Offered is a signed Panini Honors Red #4 card of the seeming ageless player that many consider as the NFL GOAT. Brady, 44-years-old, finished his 22nd NFL season and his second season with the Tampa Bay Bucs after 20 seasons with the New England Patriots. Amazingly, he was only the 199th pick in the 2000 NFL draft. In his initial season, he completed merely 1-3 passes for 6-yards. The next season, Brady succeeded an injured Drew Bledsoe as the Patriots' starting quarterback. He took the Patriots to six Super Bowl wins before joining Tampa Bay. The 7-time Super Bowl winner completed 40 touchdown passes in the 2020 season for 4,633 yards and defeated the Kansas City Chiefs 31-9, led by quarterback Patrick Mahomes II, in Super Bowl LV. In that game, Brady completed 21-29 passes for 201 yards, 3 touchdowns and no interceptions. His quarterback rating for the game was 125.8, and Brady was named the LV Super Bowl MVP, the third time he achieved that honor. Brady is a 3-time NFL MVP, Brady holds the all-time NFL record for touchdown passes, and passing yards. The Panini Honors Red #4 card is encapsulated and graded PSA Gem Mint 10, #7 of 10, with a Pop of 2. With Brady's recent retirement, this card takes on significantly greater value. 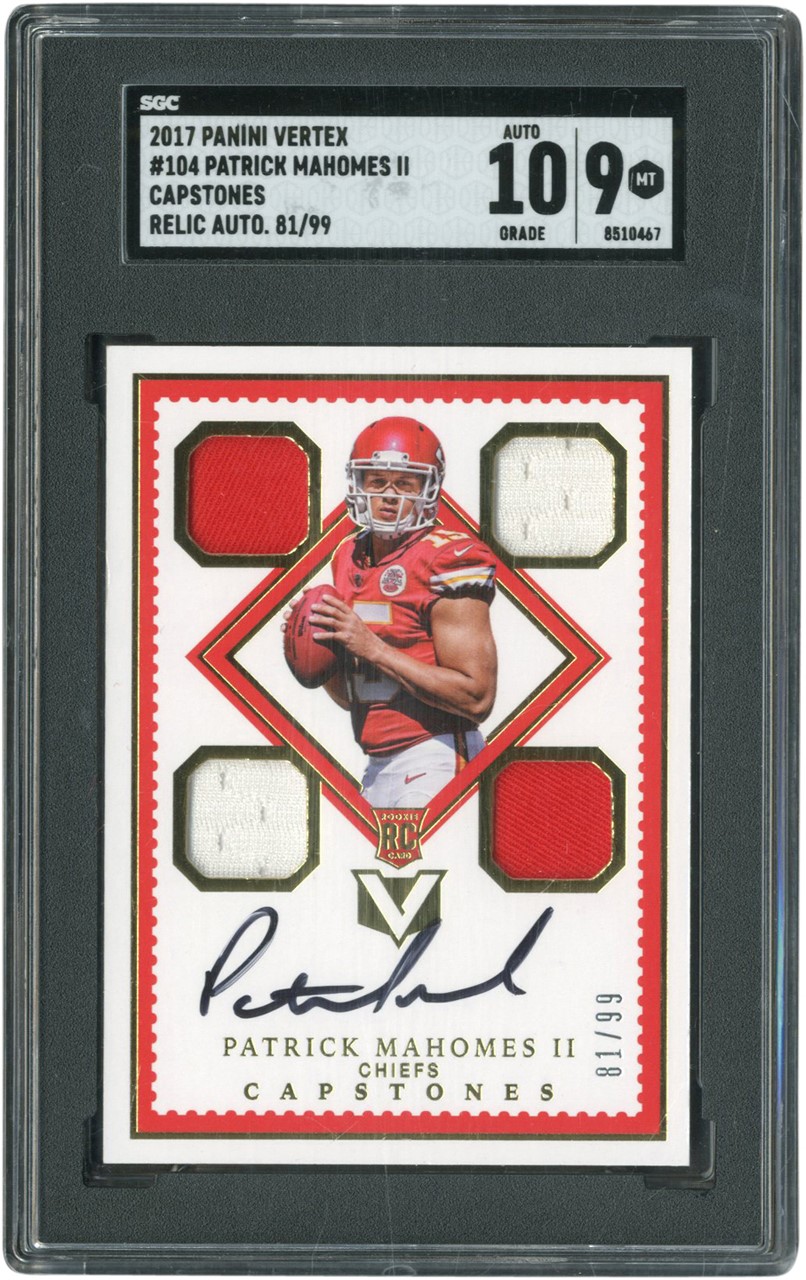 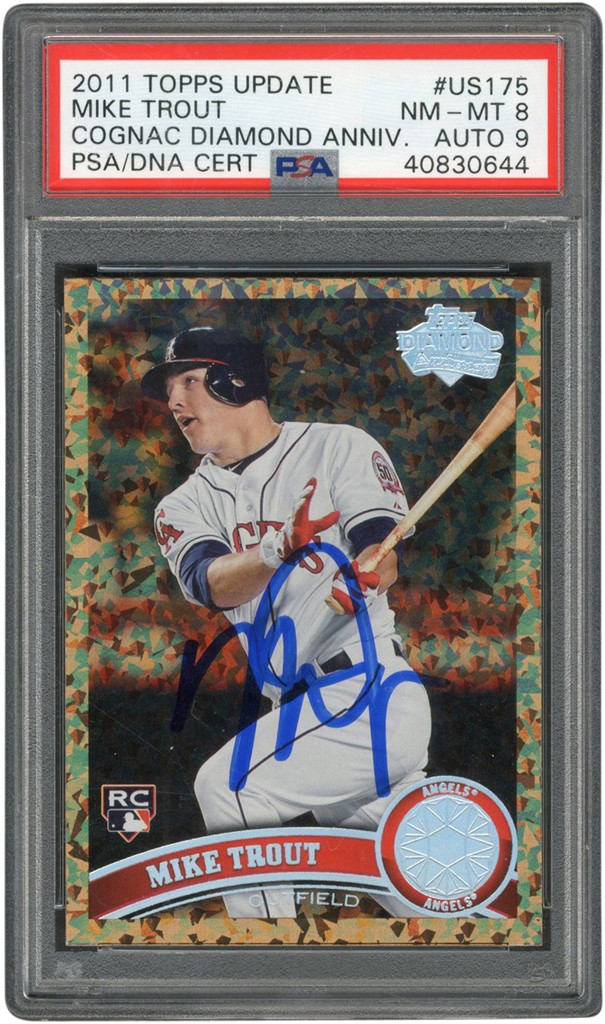 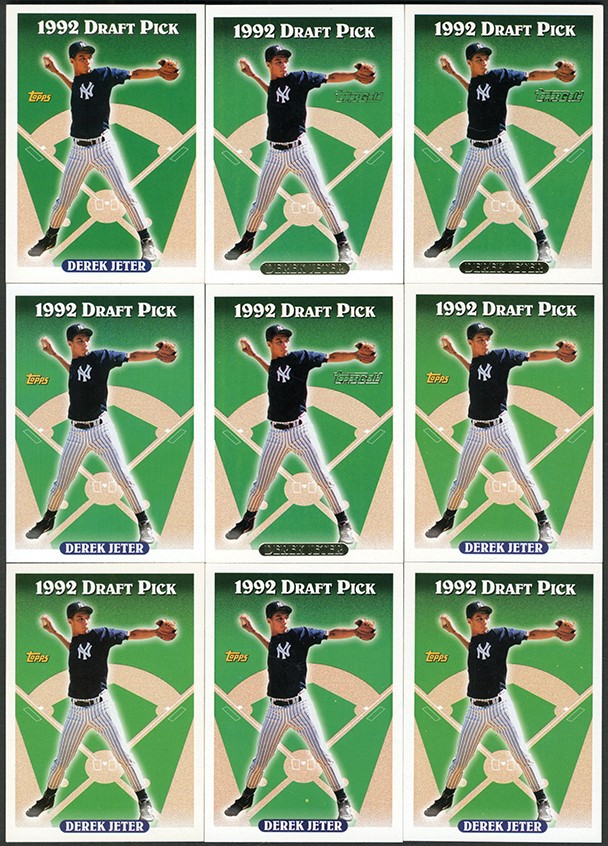 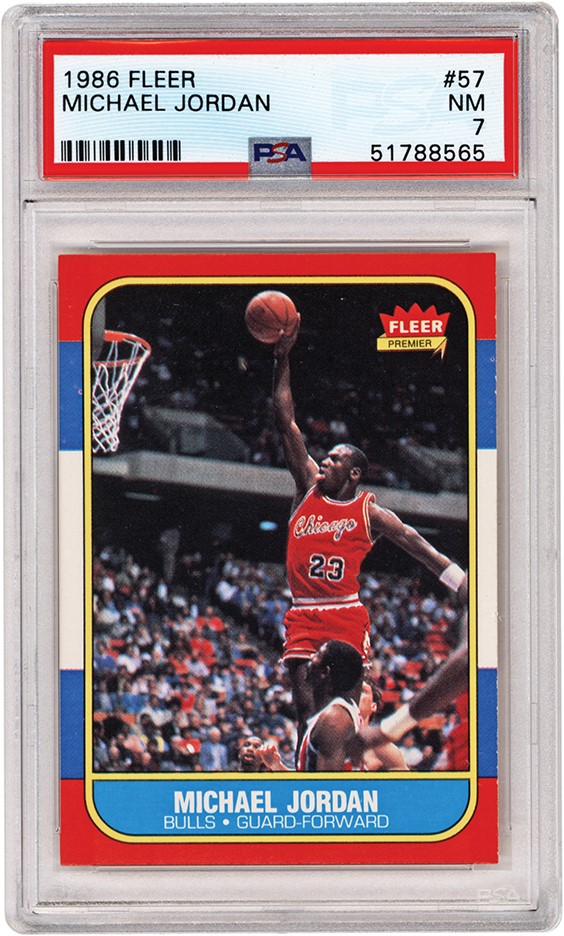 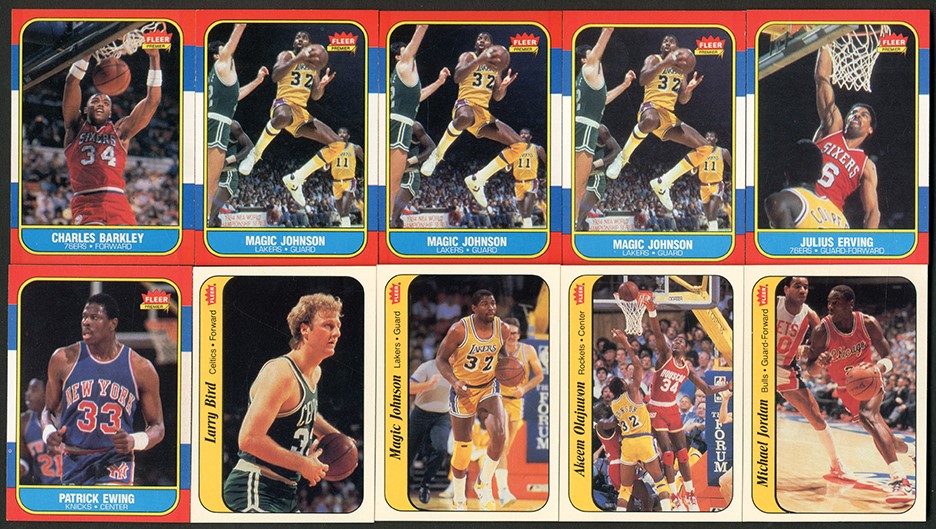