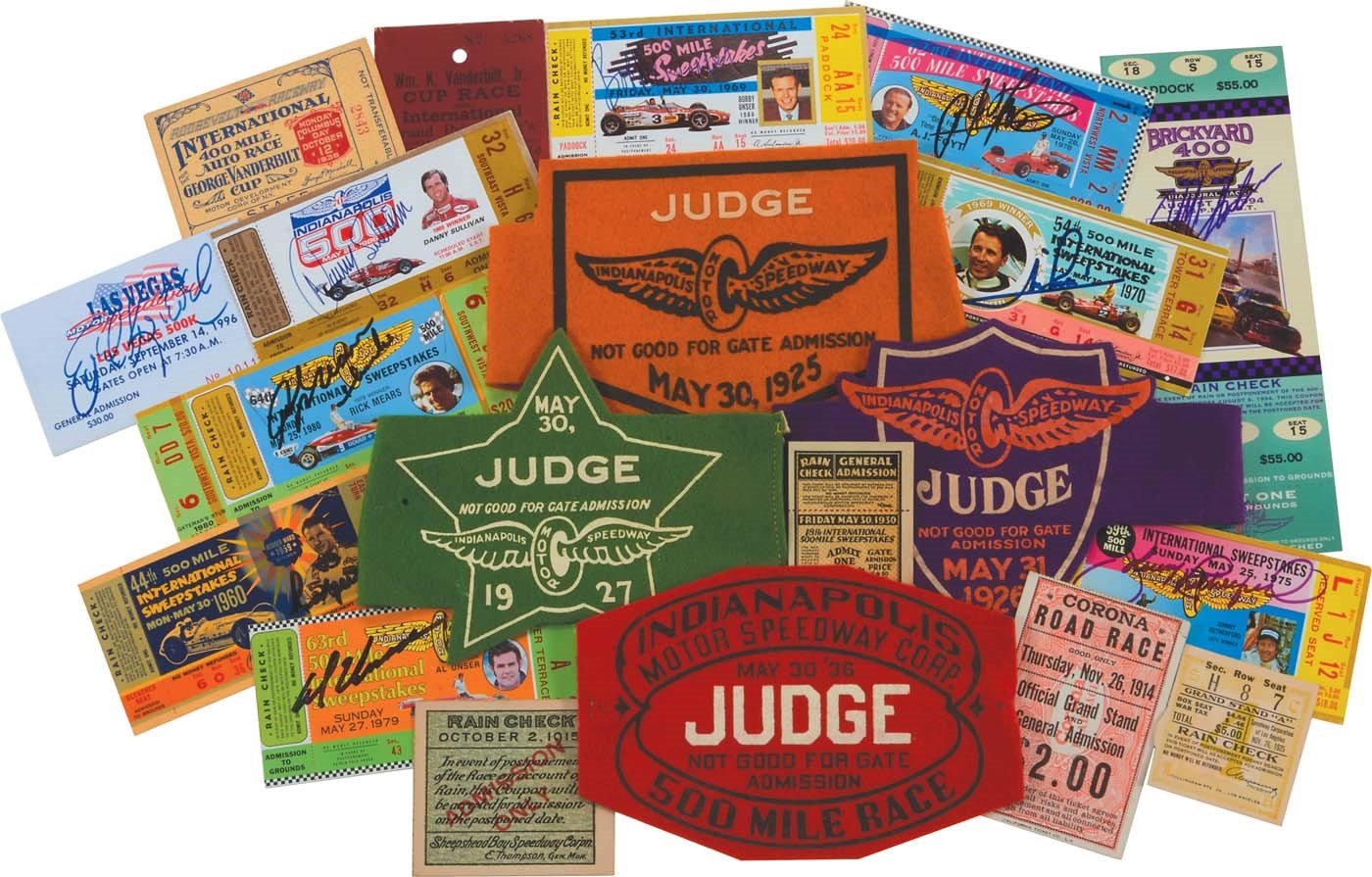 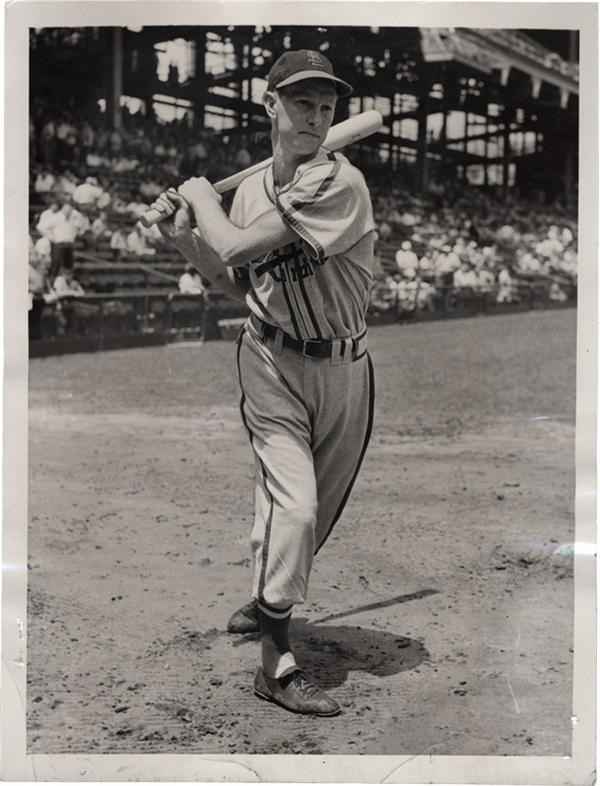 Red Schoendienst in 1950 All Star Game 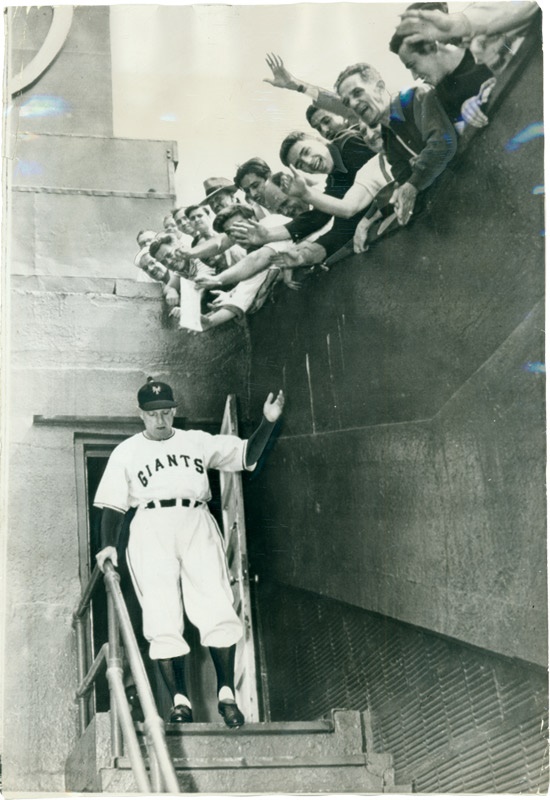 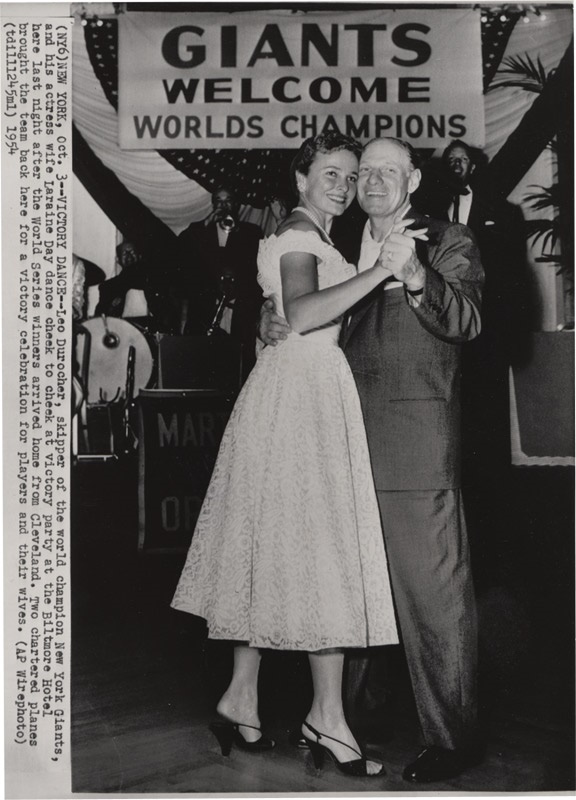 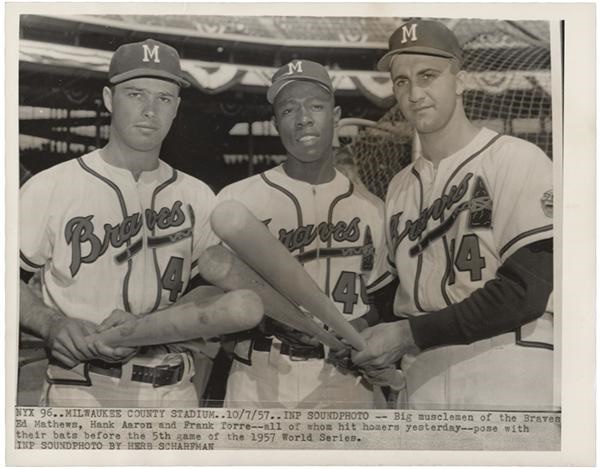 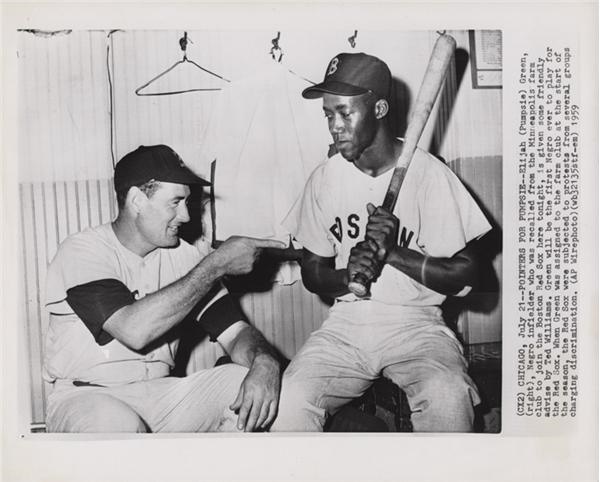 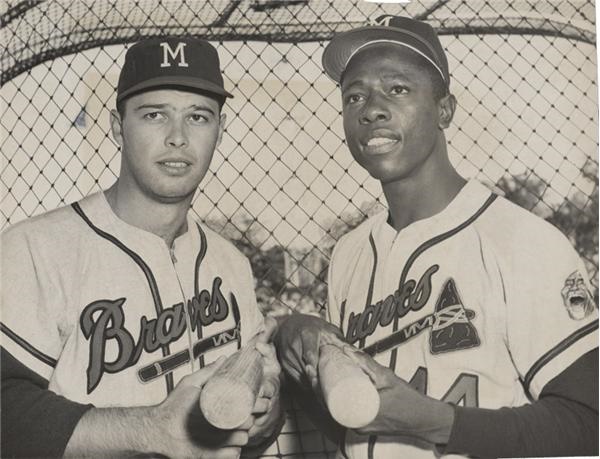 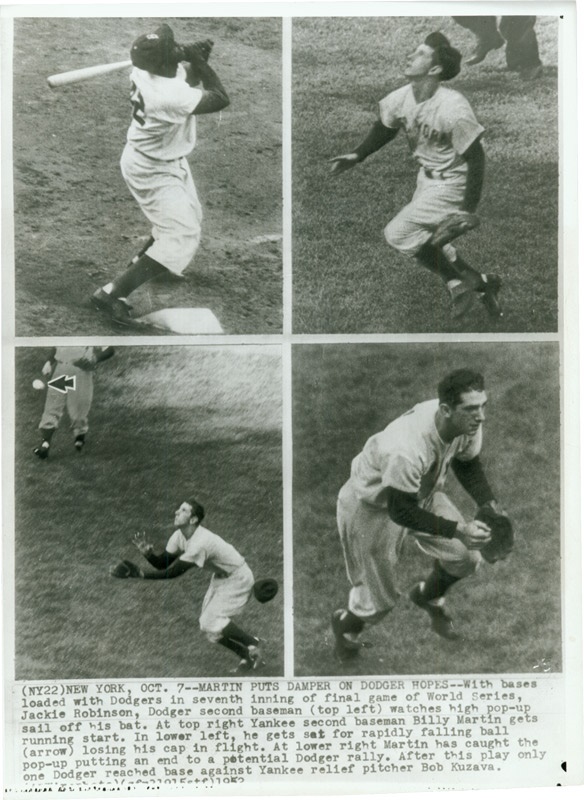