<p>From the family of Dick Hoblitzell, the Red Sox roommate of Babe Ruth, these two T J Lynch Official National League baseballs come signed by the 1914 All American and All National Barnstorming Tour teams. Signatures on the balls include: Jesse Burkett, Ray Chapman, Dick Hoblitzell, Max Carey, Art Fletcher, Fred Tenney, Bill Killefer, Ira Thomas, John Henry, Eddie Murphy, Bobby Byrne, Bill James, Joe Bush, George Moriarty and 16 unidentifiable others. One ball is signed by the American team and one by the National team. The Chapman is the most legible signature but the rest are faint. The sweet spot on the All American ball a handwritten "Trip to Pacific Coast, Honolulu and the South". The balls are in excellent overall condition and each comes with PSA LOA.</p><p><span style="font-family: 'Times New Roman'; font-size: medium;">Lelands is pleased to offer the collection of Babe Ruth&rsquo;s former roommate, Dick Hoblitzell, in our 2019 Fall Classic sale. Hoblitzell started his career off with the Cincinnati Reds from 1908-14 and then closed his career out with the Boston Red Sox from 1914-1918. During his time with the Red Sox, he roomed with Babe Ruth on the road and became a two-time World Series Champion in 1915 and 1916. In 1918, Hoblitzell started the season off batting 1-for-25 and was then replaced by his former roommate Babe Ruth! Ranging from a 1915 World Champion Red Sox team signed baseball to game balls and Dick&rsquo;s personal World Series programs, there is a little bit of everything in this &ldquo;fresh to market&rdquo; collection. Each lot sources from the family of Dick Hoblitzell and can be found in the &ldquo;Dick Hoblitzell Collection&rdquo; category of the current auction.</span></p> 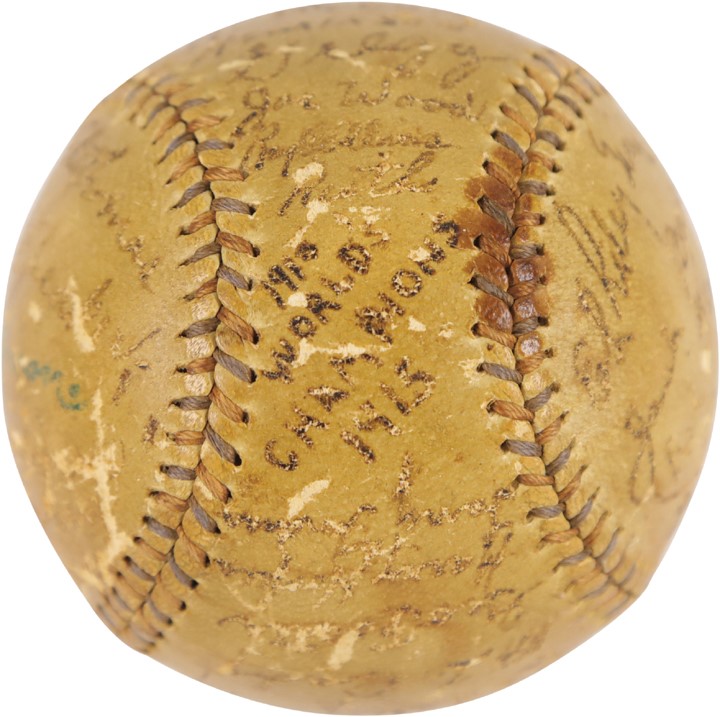 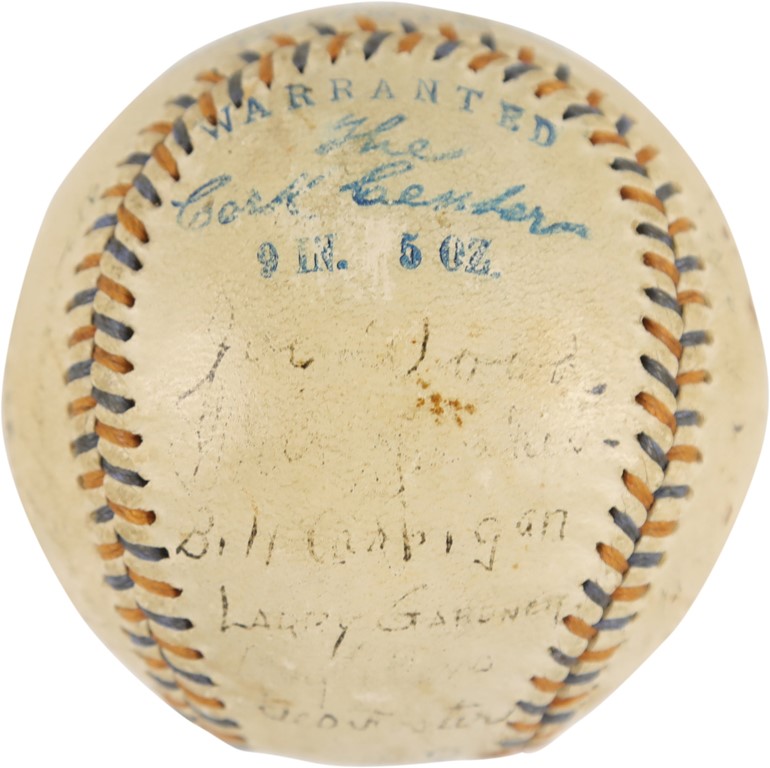 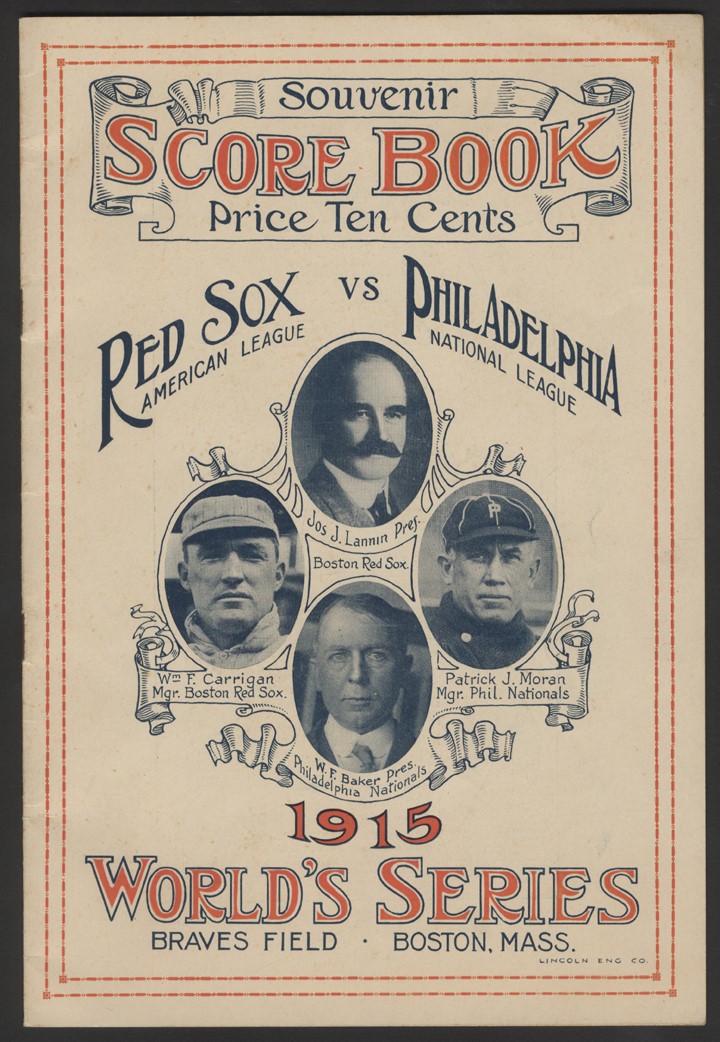 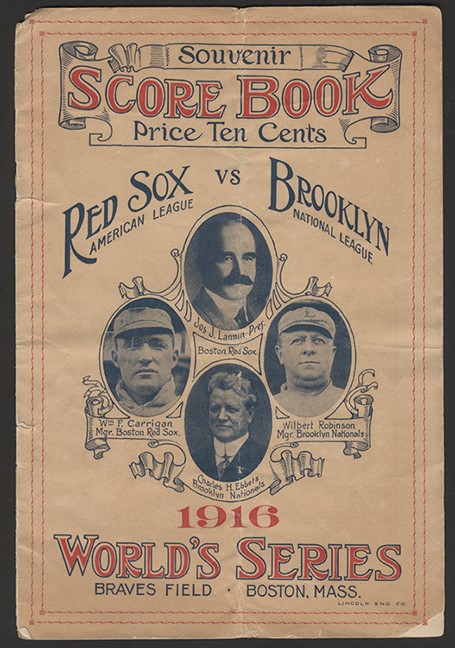 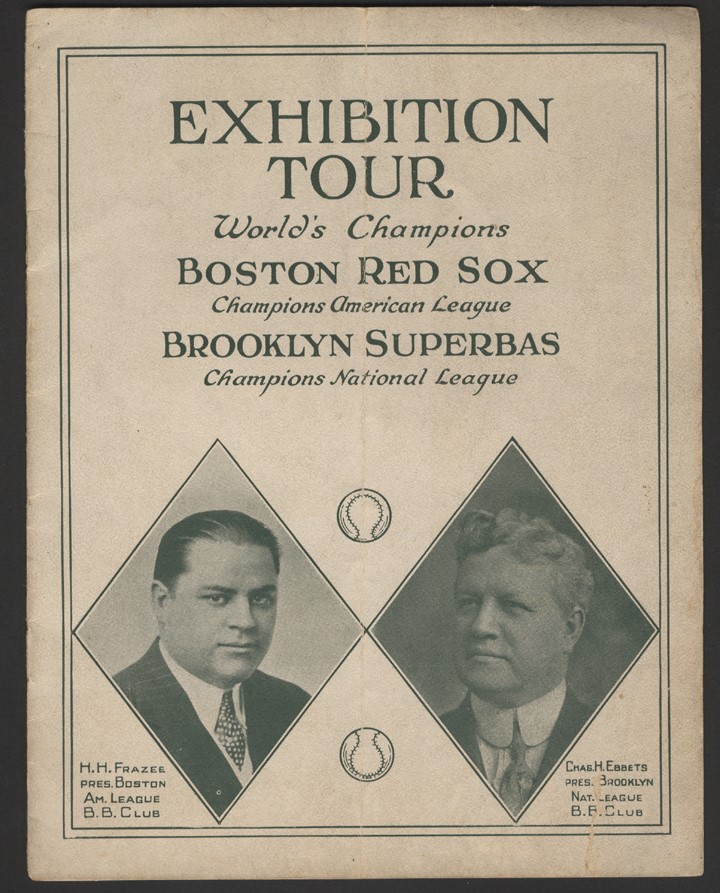 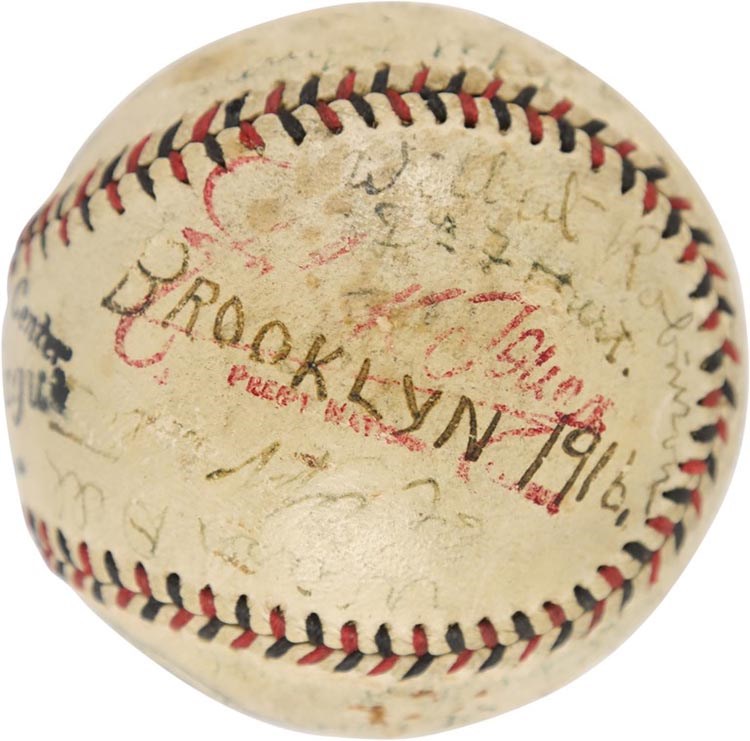 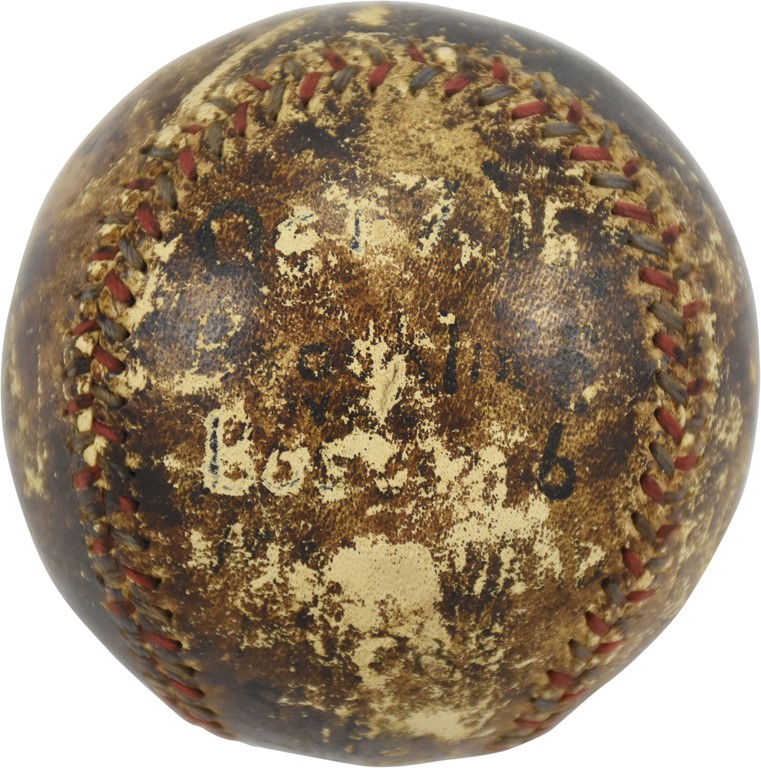