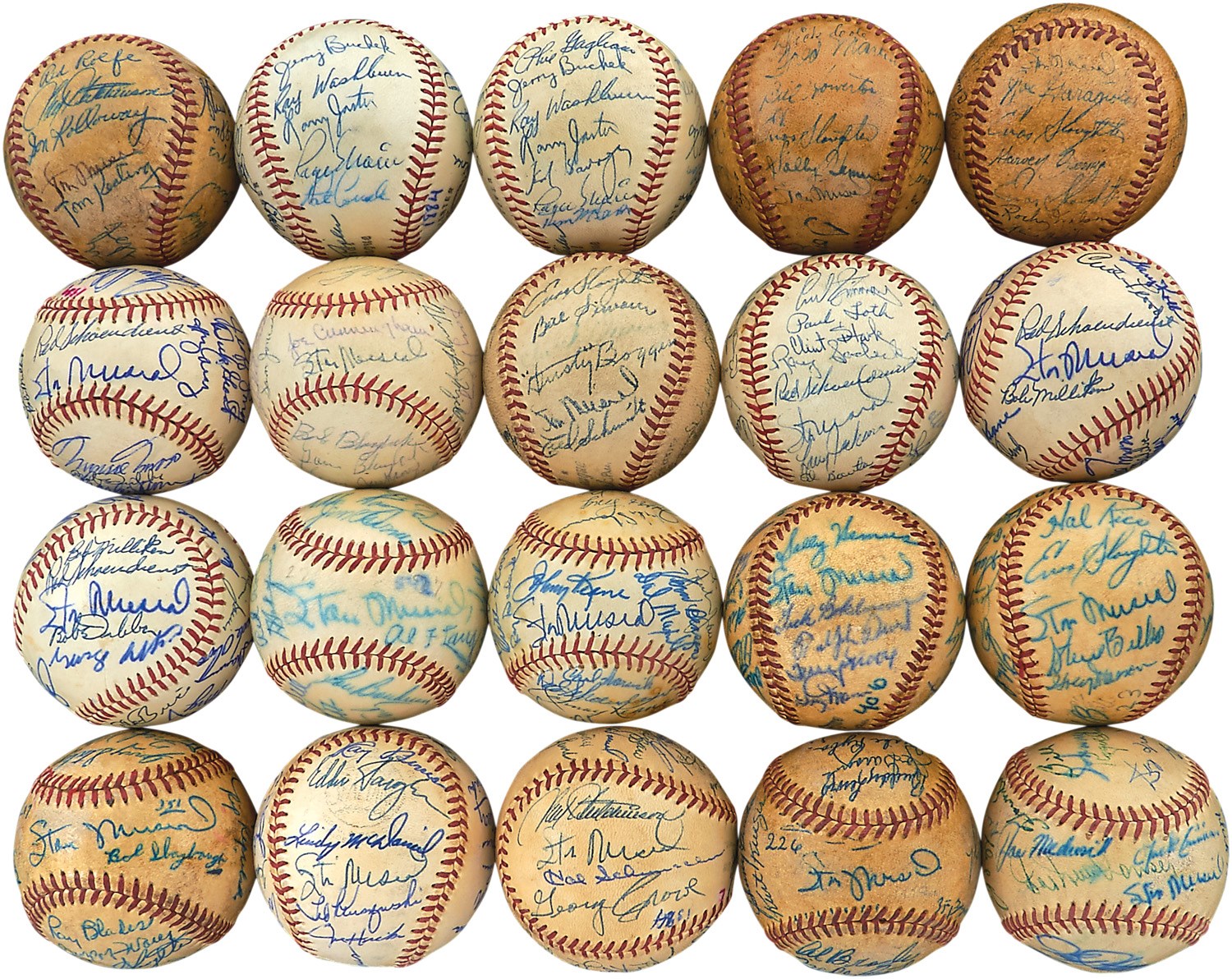 <p>Team-signed baseballs (45) from 1940s-60s St. Louis Cardinals are featured here, primarily 1950s, 75% with Stan Musial, including rookie era. Other signatures, with many multiples include: Roger Maris (on 2), Ford Frick, Casey Stengel, Ken Boyer, Bob Gibson, Curt Flood, Red Schoendienst, Enos Slaughter, Steve O'Neill, Fred Hutchinson, Marty Marion, Fred Saigh, Earle Combs, Harry Caray and many more. Majority are on ONL baseballs, with an average of 20+ sigs per ball, ranging from 4/10 to 10/10. Balls overall EX-MT with some much nicer, and they come in Spalding Reach ball bags with handwritten inventory numbers on balls from the massive collection of John O'Connor.</p><p>Addendum: There are 45 baseballs total in this lot.&nbsp;</p> 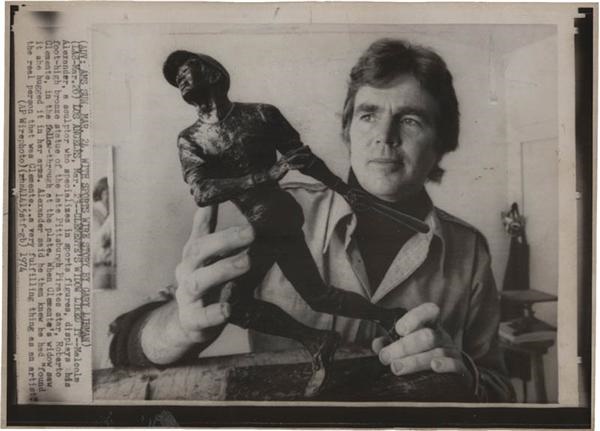 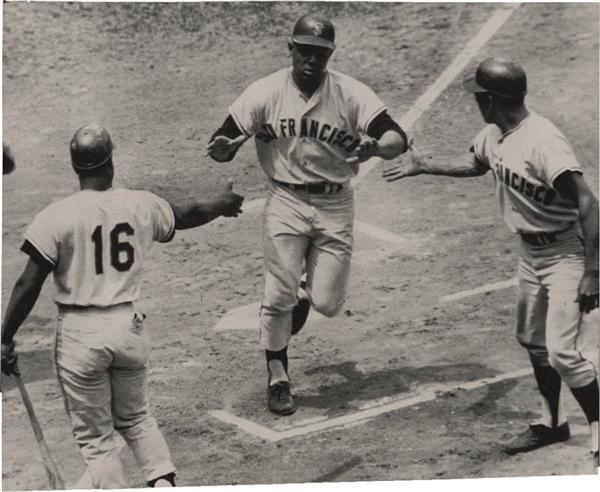 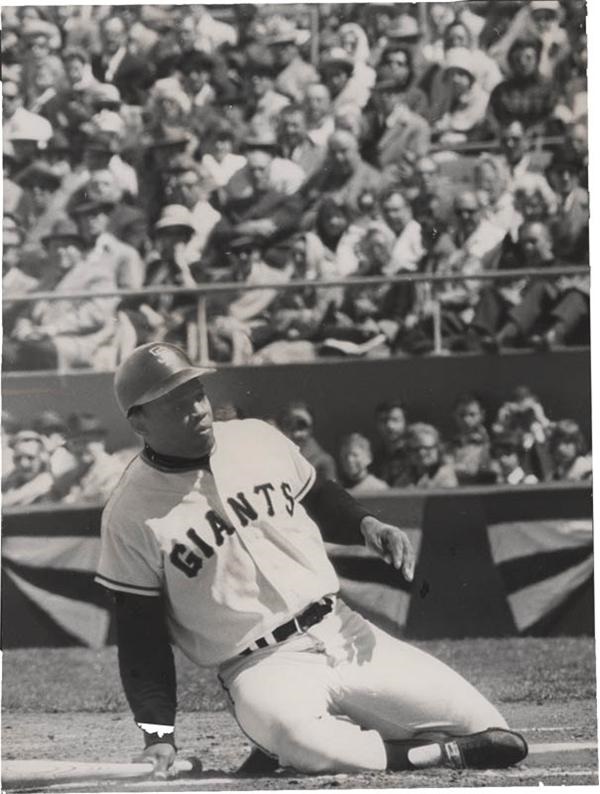 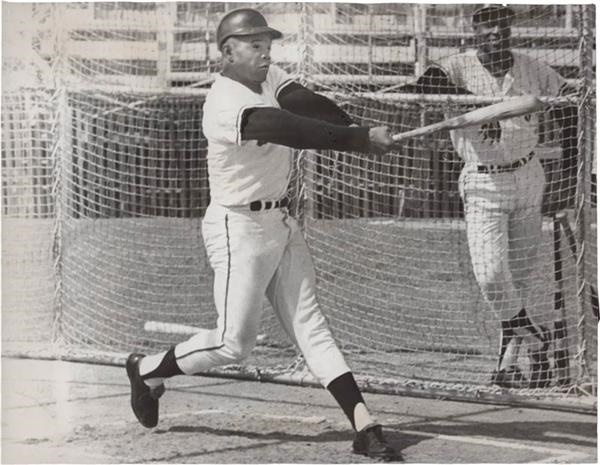 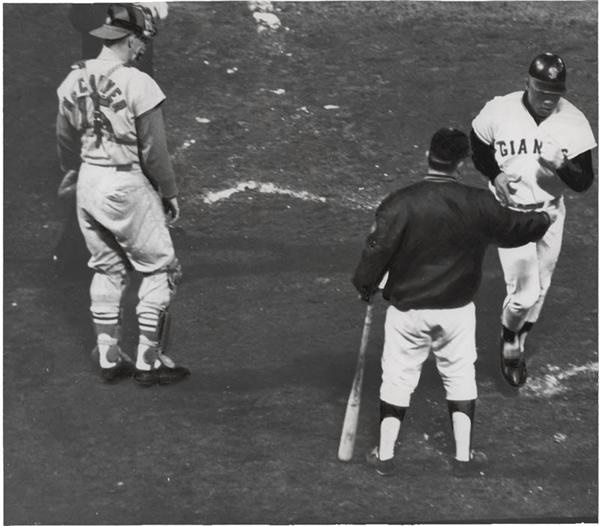 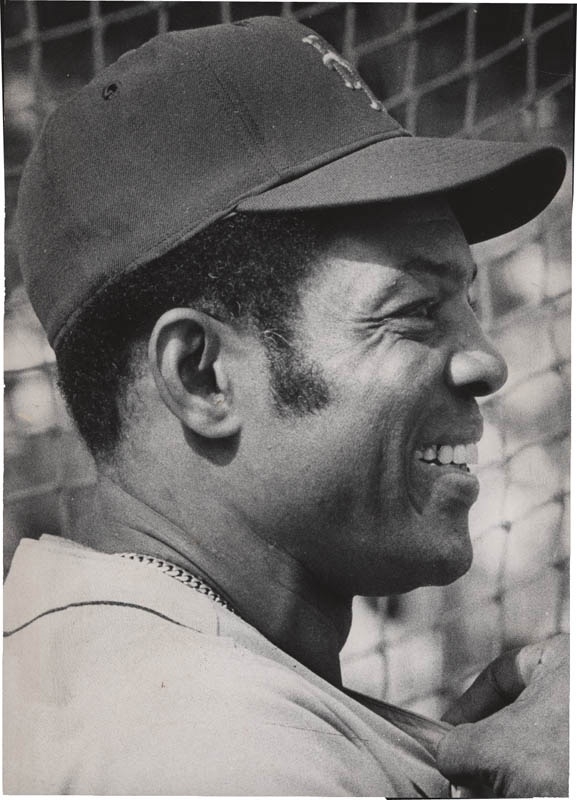 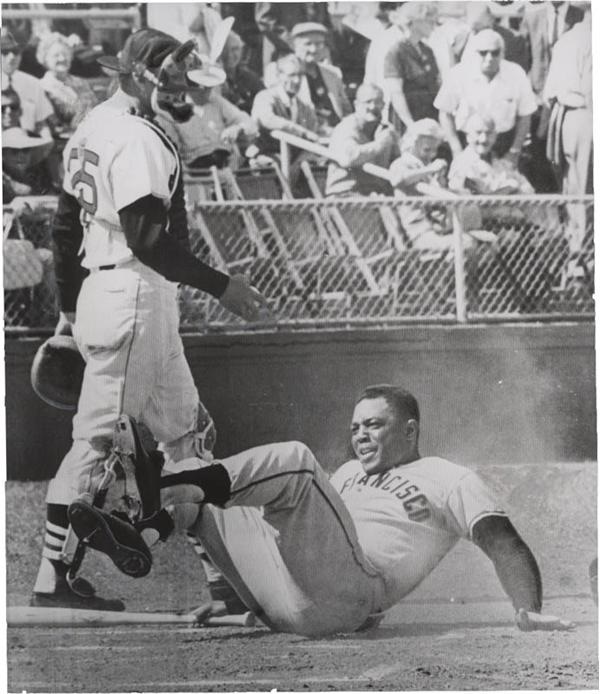 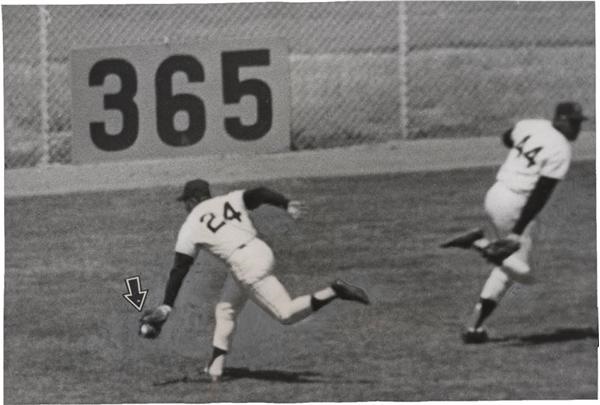