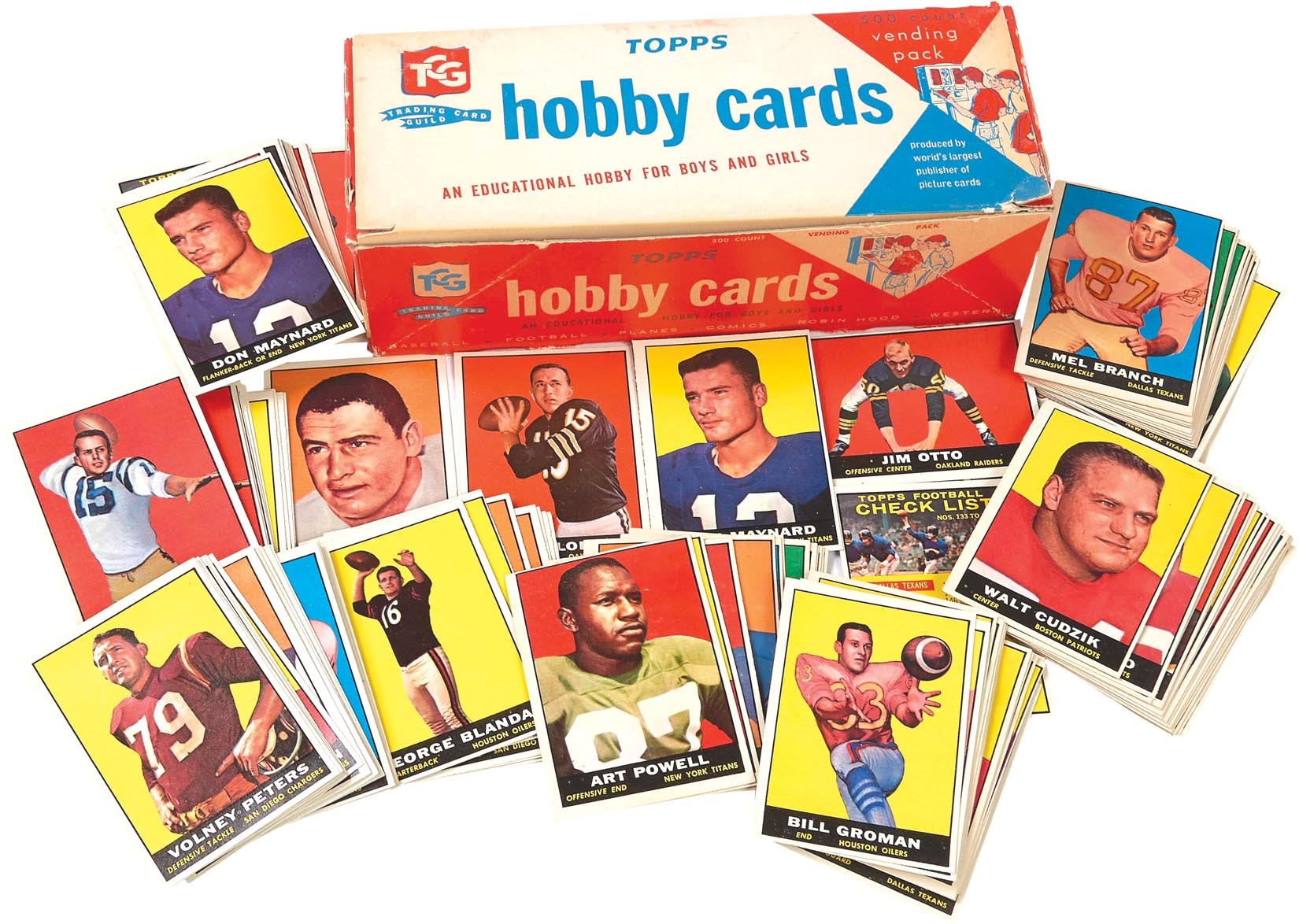 Offered are a pair of 1961 Topps Football high number vending boxes, which had been searched a couple decades ago by our consignor. Due to being searched (verified by the lack of factory format in the card placement), there appears to be about 250 cards in total missing. Our consignor had purchased vending boxes directly from Topps for decades, building sets and this group of cards is what he had left over, still housed in the old style vending boxes. Since they were previously searched, we went through and counted cards, pulling the major stars and rookies in the final series. Both boxes yielded about 750 cards total with the following stars/rookies: 145 Blanda (7), 150 Maynard RC (2), 166 Kemp (7), 168 Mix (12), 169 McGuire (13), 182 Otto RC (2), 186 Flores RC (10), 190 Taylor (2) and 198 Checklist - final card in set (21). Plus, there are 84 cards which have some curling damage to them, which appear really fresh upon first glance. Included in this group are one each of Blanda, Kemp, Maynard, Otto and Flores. While the majority of cards have razor sharp corners, great color, and the super original factory gloss, centering issues mandate an overall grade of EX/MT to NM/MT, and even though there are a couple hundred sharp and centered beauties ready for third-party grading, there are also about 10% of the cards which are severely off center and/or miscut, plus those additional 84 cards with some curling damage. Total of about 750 fresh vending quality cards (plus 84 others) with possibly some GEM MINT cards inside. 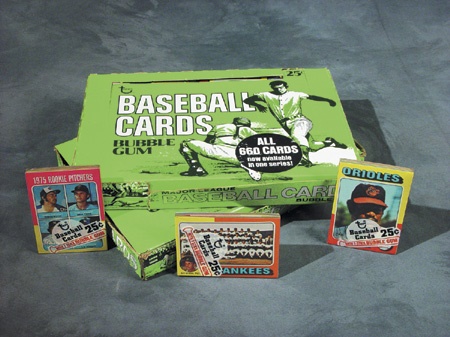 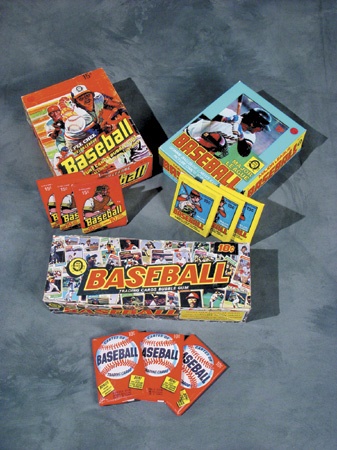 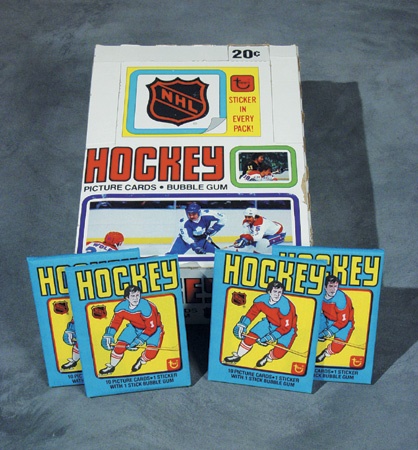 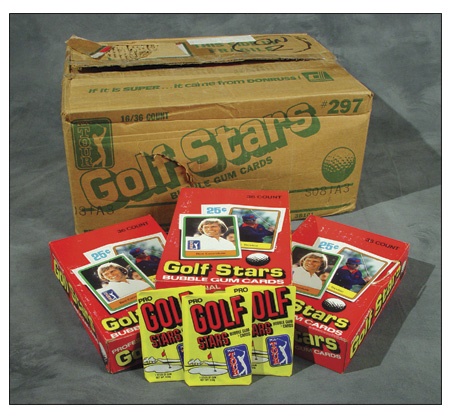