Sensational surreal hockey combination of all-time greats, with the age-defying, May-December pairing of the signatures of Wayne Gretzky and Gordie Howe. Signatures obtained in person at the 1980 NHL All-Star Game in Detroit, at Joe Louis Arena. With Gretzky, 19-years-old and selected for his first All-Star Game, and Howe, 51-years-old and selected for his final All-Star Game, make this a very historic stick. The 51-year-old Howe was Gretzky's boyhood idol. When Howe, who played 25 years for the Detroit Red Wings, was introduced before the game, he received a 4-minute standing ovation, only stopping when Howe skated towards his bench. In the game, Howe's Wales Conference defeated Gretzy's Campbell Conference by a score of 6-3. On the last Wales goal, Howe had an assist. Wilson stick is signed 26 in felt tip marker: some black, and some red, and some green, but they average 8/10. Others are Tony and Phil Esposito, Leach, Trottier, Robinson, Gainey, Ratelle, and more. 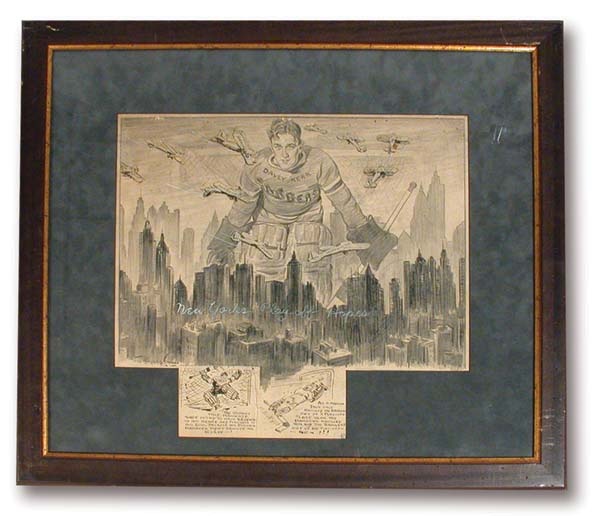 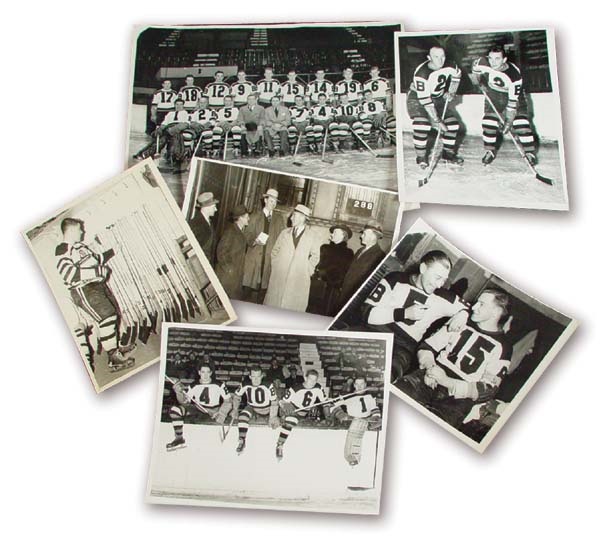 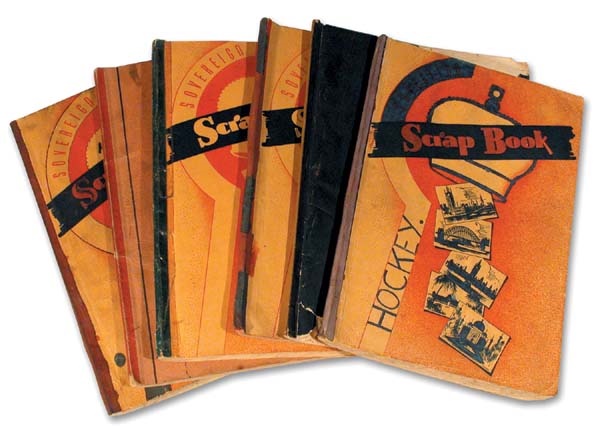 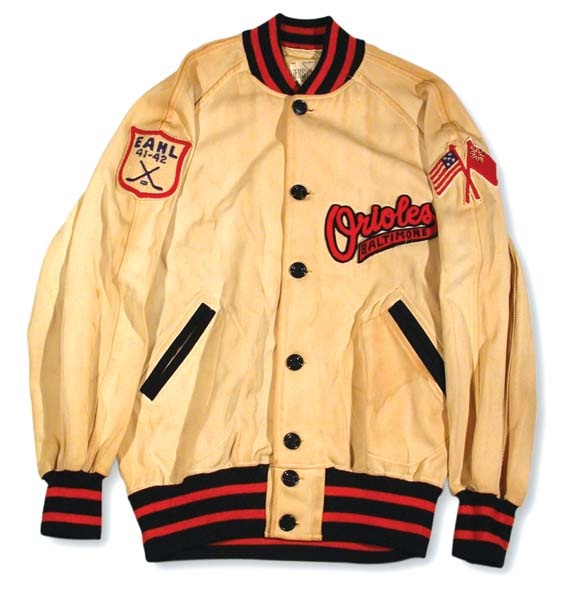 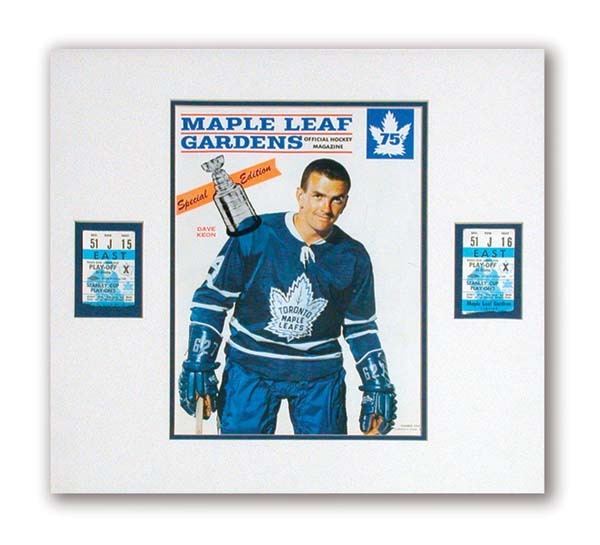 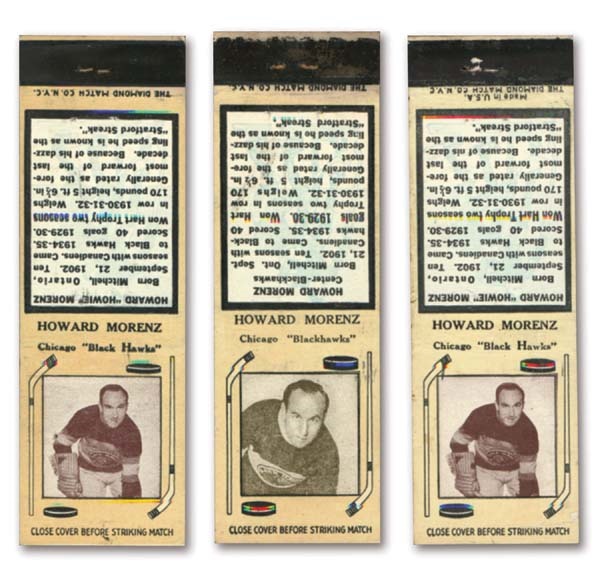 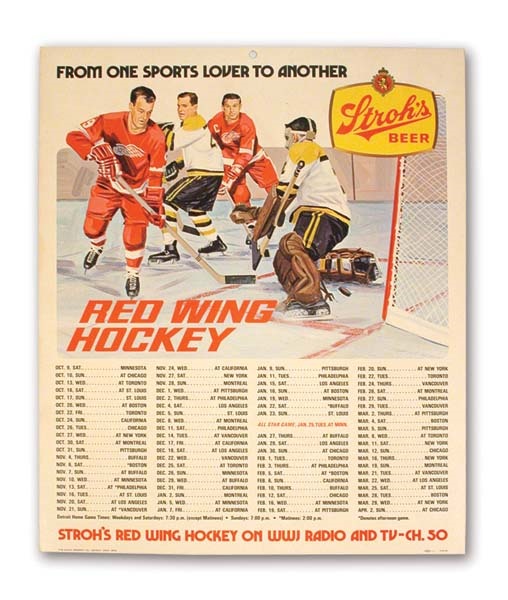