On October 9th, 2002 the Phoenix Coyotes traveled to Los Angeles to take on the Kings at the Staples Center. In an elaborate pre-game ceremony, the Los Angeles Kings organization formally retired Wayne Gretzky's jersey paying tribute to the career of the man who single-handedly raised the prominence of the game across the United States. Appropriately, each member of both teams on the ice this evening proudly displayed a special commemorative Wayne Gretzky "99 - October 9th, 2002" crest on the chest of their game jersey for this one time only. This complete set of twenty-four black road Phoenix Coyotes Koho uniforms, worn from the start of the season though to the historic game on October 9th, was not worn again by any member of the squad. The team's top goal scorers are here: Mike Johnson, Shane Doan, Ladislav Nagy, Daymond Langkow, Daniel Briere and the fan favorite Tony Amonte. You will also receive sweaters worn by: Kelly Buchberger, Brad May, Claude Lemieux, Teppo Numminen, Branko Radivojevic, Brian Savage, Landon Wilson, Danil Markov, Andrei Nazarov, Ossi Vaananen, Paul Mara, Todd Simpson, Radoslav Suchy, Krys Kolanos, Dan Focht and Jason Jaspers. The uniforms of netminders Sean Burke and Brian Boucher round out the collection. Each jersey will come with a detailed Letter of Authenticity on Phoenix Coyotes Letterhead signed by General Manager Michael Barnett. 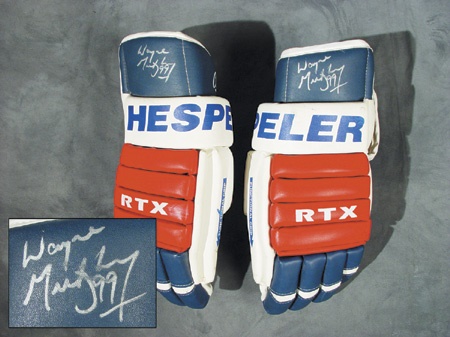 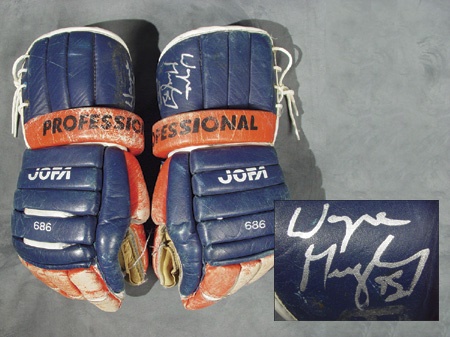 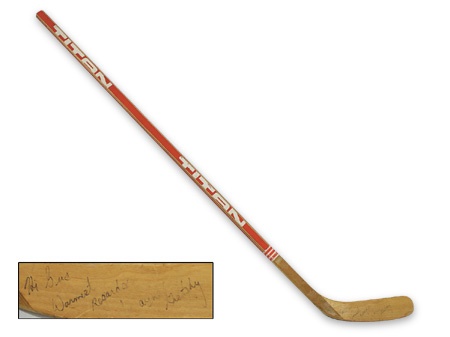 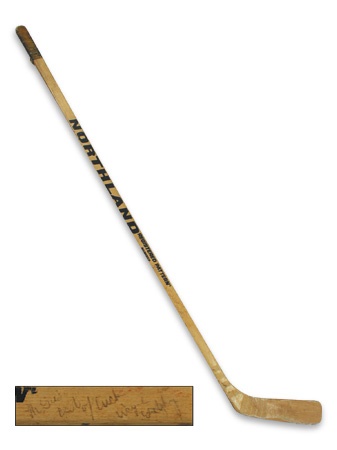