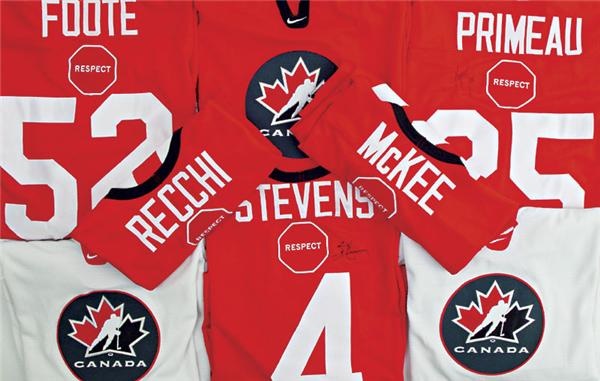 While in preparation for their pursuit of the Gold, the boys of Team Canada practiced in these vibrant red and white jerseys. All the sweat that went into achieving the gold has left its mark on the fabric. Set is Nike Air Knit with sewn on logos and numbers, the names are directly sewn on the back along with the IIHF and Respect patch. All show light to moderate use. In the Red set the following players also have signed on the back in black sharpie: Jovanovski, Stevens, Primeau, Brewer, Desjardins, Nieuwendyk. The following are not signed: Foote, Recchi, McKee, Blake. In the White Set: Tanguay, Pronger, Morrow, Gagne, Carter, Morris, Arnott, Redden, Turgeon. The following are not signed. MacInnis, Foote, Niedermayer, Peca, Kariya. 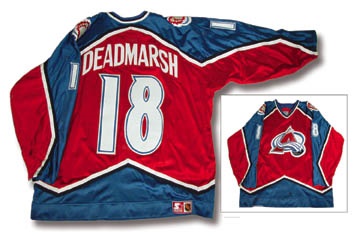 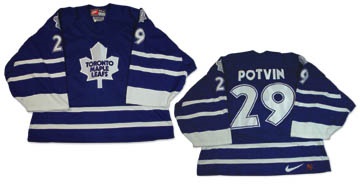 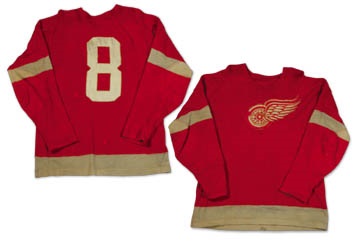 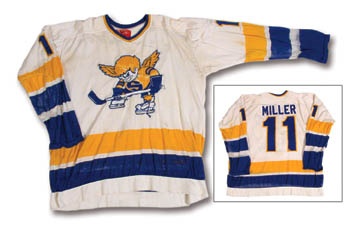 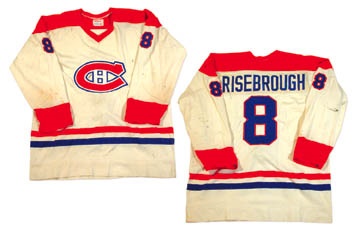 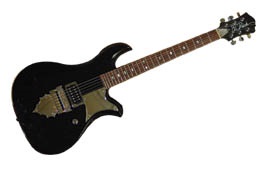 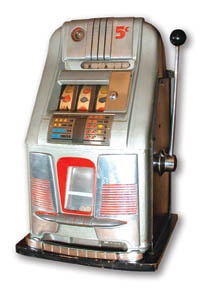