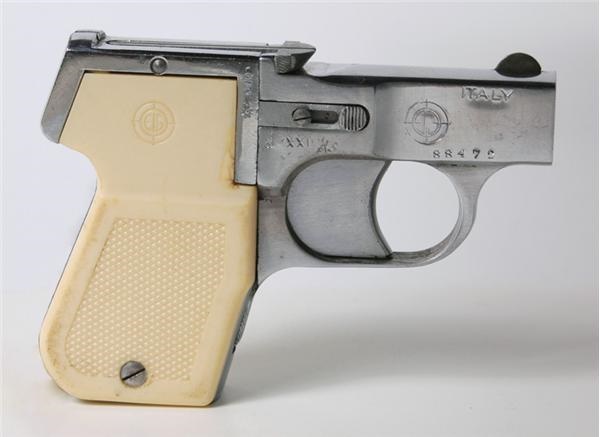 We don't know if Elvis used this .22-caliber Italian made EIG semi-automatic to shoot out any TV screens, but the burns around the four holes on the barrel show that this was no mere showpiece in The King's legendary gun collection. While most of this arsenal -- which numbered over 100 pieces at the time of his death -- is still intact at Graceland and among the most gawk-able items for Elvis pilgrims, the few pieces that have come to the auction market have fetched staggering numbers. A Walther PPK .380 auto fetched $50,000, while a Beretta very similar to this snub-nosed beauty that Elvis gave to Memphis Mafia buddy Joe Esposito went for $15,000. Somehow we think Elvis would have been pleased by this occurence since guns were probably his No. 1 passion in life. Stories abound of Elvis carrying four handguns at a time, hiding them in his boots and even his drawers, of the shooting ranges for him and his entourage behind the house, of presenting a Colt .45 to President Nixon and a .357 Magnum to VP Spiro Agnew (who, with much irony, turned it down because he said he didn't take gifts -- the very crime that led to his resignation). Also amusing is that Elvis once accused the Beatles of promoting violence! The icy silver EIG has a cream-colored, faux-pearl handle. Unlike some other Elvis guns, there are no telltale engravings such as "TCB" or "Lightning Bolt", only serial numbers, "Italy" and the company logo. Gun is equipped for a 7-round magazine, weighs approx. 60 kg and is 4" long and 3" top to bottom. Trigger operational. Again, evident use but no damage. The gun was given by Elvis to his amour Joyce Bova in the early 1970s. Nothing is more evocative of the "real" and paranoid Elvis than one of these babies, and he can thank the Beatles for confirming one thing he truly believed: happiness is a warm gun. 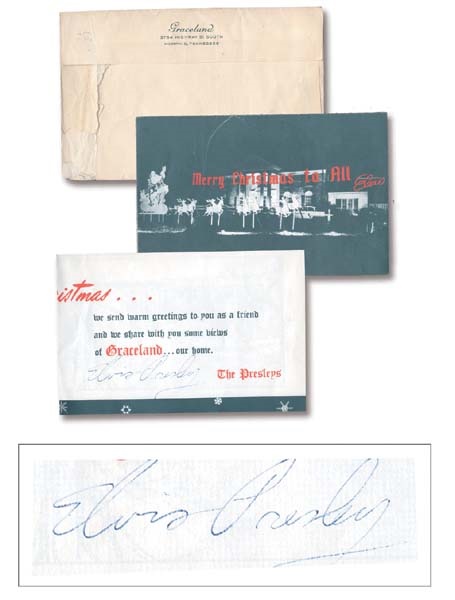 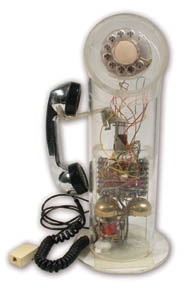 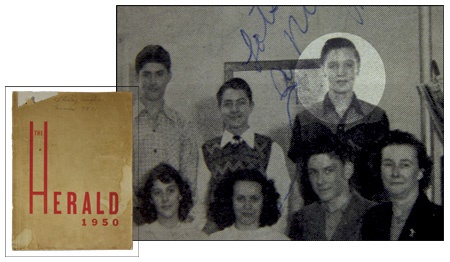