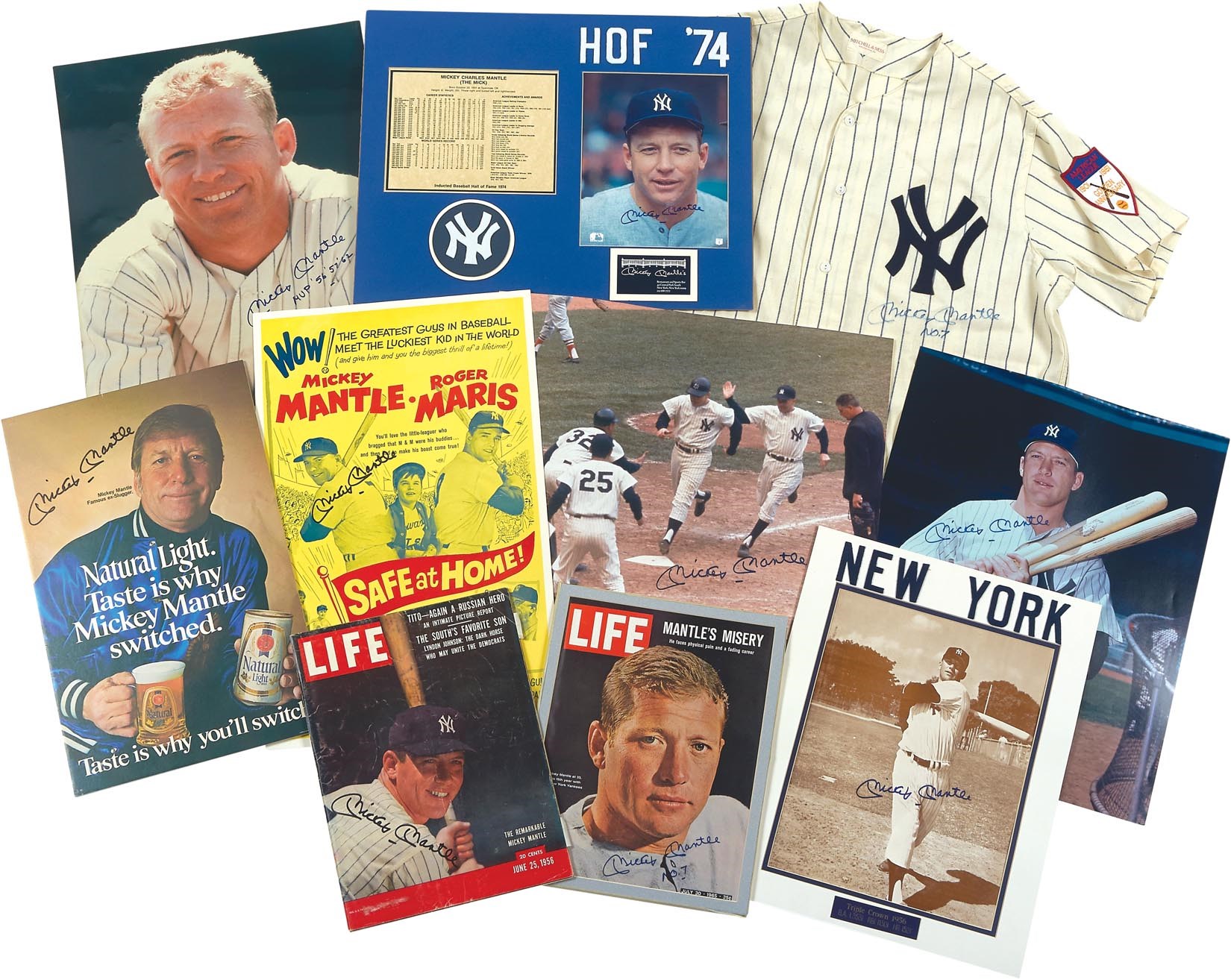 Wonderful collection of 24 autographs from Mickey Mantle, perhaps the greatest switch-hitter in baseball history. The set includes a jersey, as well as photos, magazines, and advertisements, with seven inscribed items. The best pieces are: 1) Mickey Mantle "No. 7" signed and inscribed 1951 jersey. 2) Mickey Mantle signed 16x20" photo inscribed "MVP '56, '57, '62." 3) Mickey Mantle signed 11x14" photo inscribed "No. 6, 1951." 4) Mickey Mantle signed "Safe at Home" broadside. There are also signed 8x10s (10), signed 11x14s (4), signed 16x20s (3), two signed advertisements and signed LIFE magazines from 1956 and 1965. One of the pieces is a triple-signed photo display of Mantle, Snider, and Mays. One piece has a cut framed with photo; 14 of the pieces are framed. The outstanding quality is evident in the sigs, which average 9/10 and some are even 10/10! Mantle is one of the most beloved Yankees of all time, with prolific power and consistency that helped him slug 536 career home runs and maintain a career batting average just shy of .300. His accolades are too numerous to list in this blurb, but among his most notable distinctions are three MVP Awards, 16 All-Star Game appearances, and seven World Series victories. He was inducted into the Baseball Hall of Fame in 1974 and was named to baseball's All-Century Team in 1999. This is an exquisite assemblage of Mantle memorabilia. 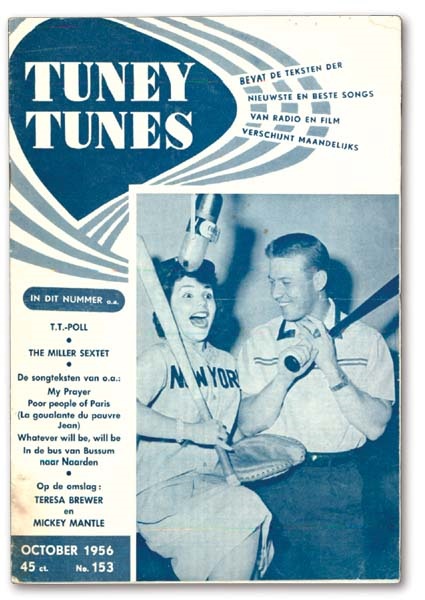 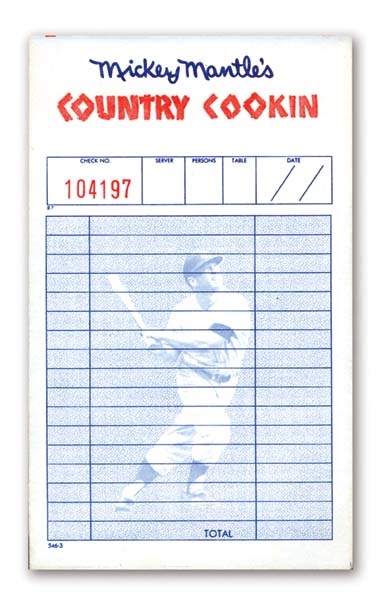 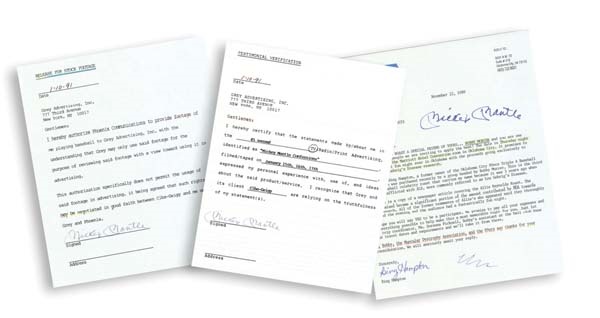 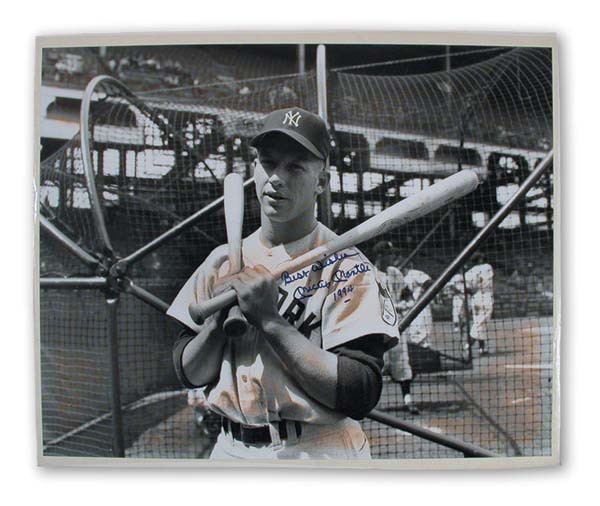 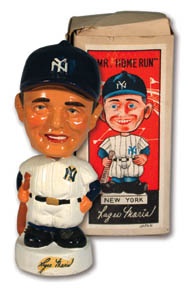 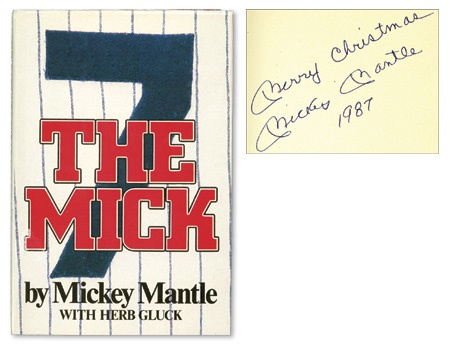 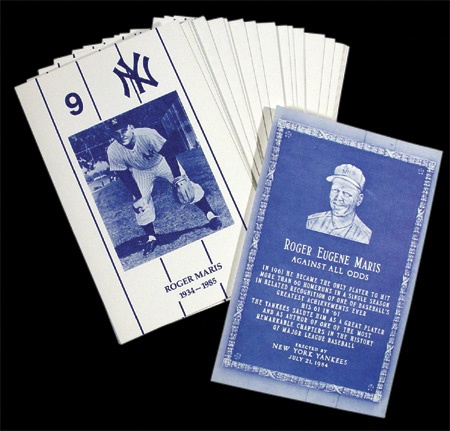