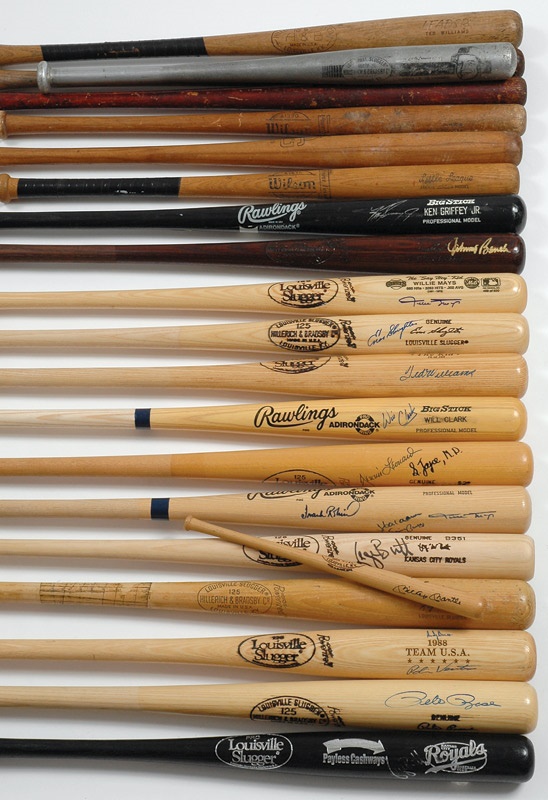 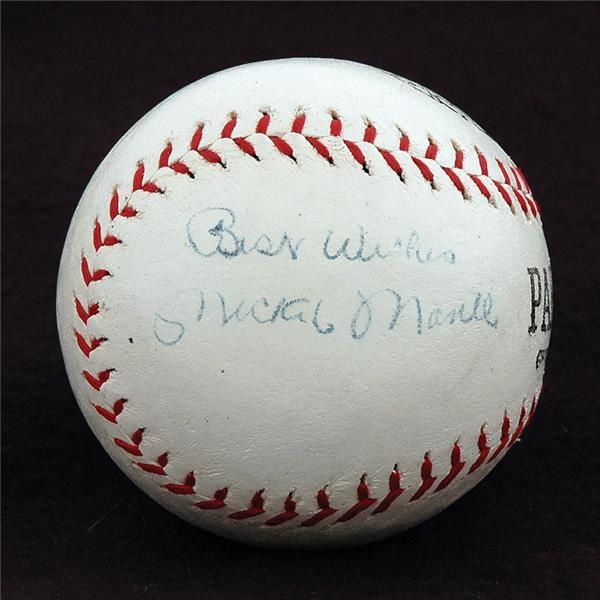 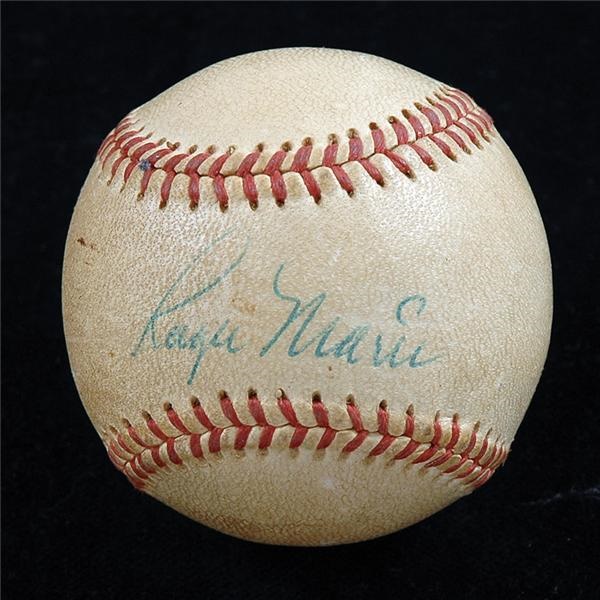 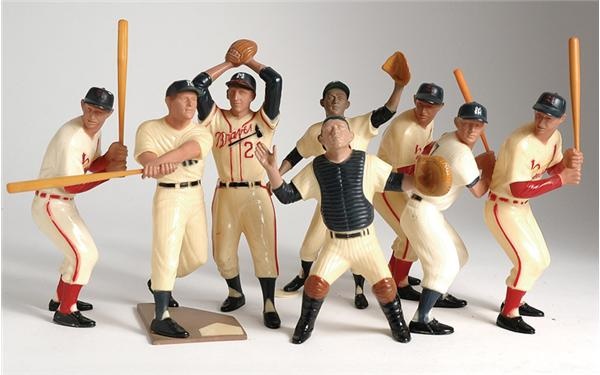 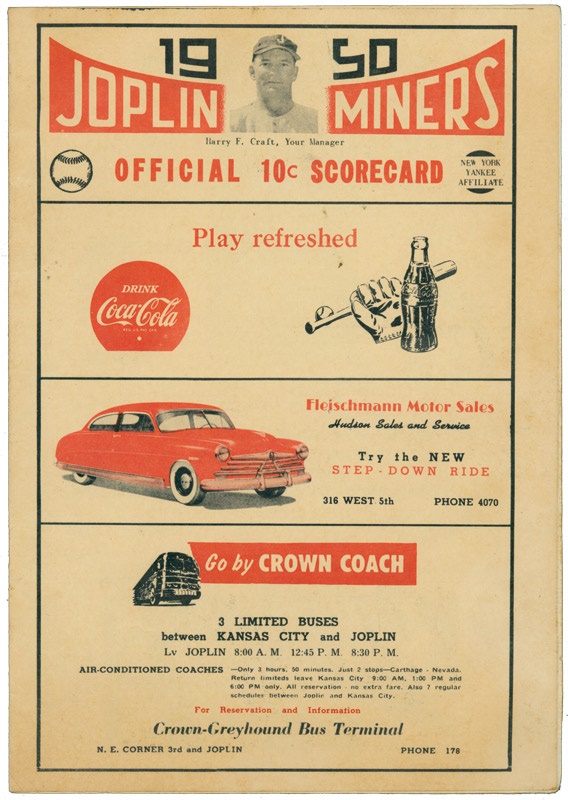 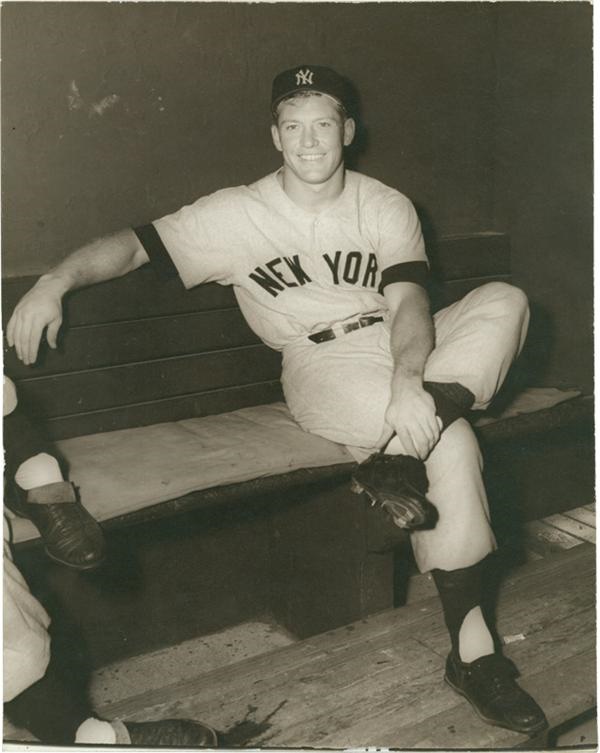 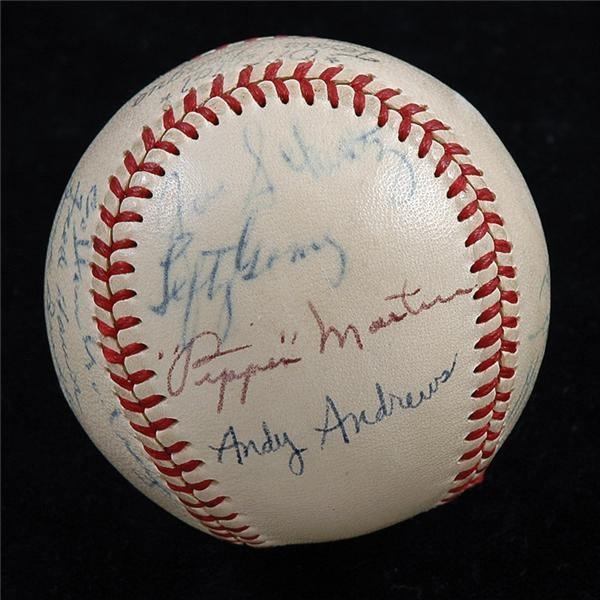 Circa 1950 Texas League All Star Baseball with Mickey Mantle 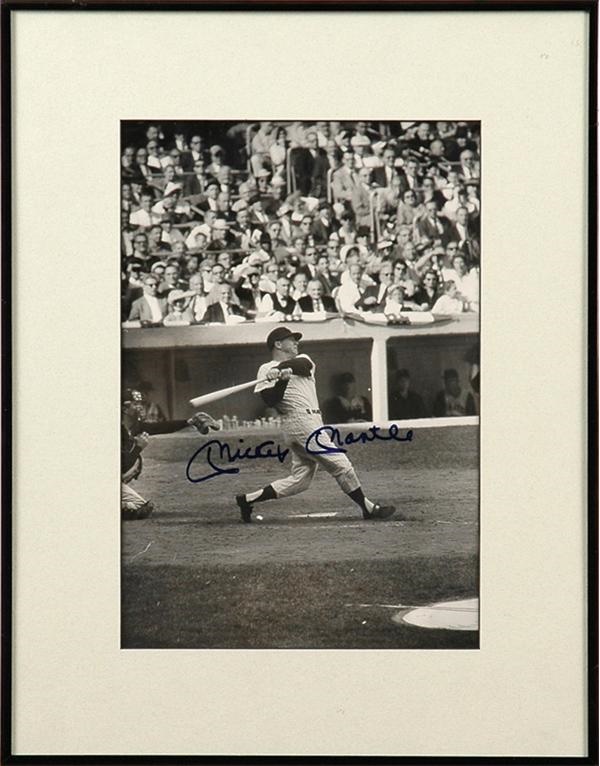 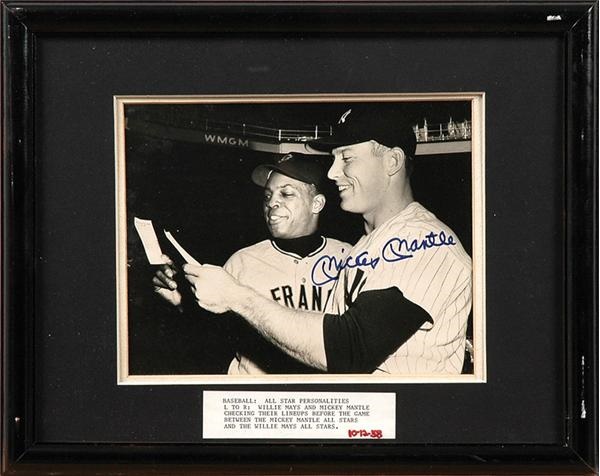