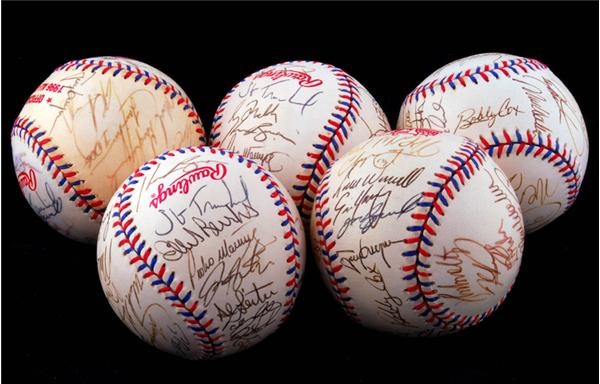 Ozzie's personal baseballs collected at the emotional game-it was his last All Star appearance and he was honored. All are Official 1996 All Star Game baseballs and average EX+ condition with some toning. Signatures from most of the members of the 1996 NL Stars include: Smoltz, Larkin, Cox, Chipper Jones, Bonds, Pedro Martinez, Gwynn, Glavine, Maddux, Bagwell, Piazza, and more. Each has about 29 signatures and the players who signed them are nearly identical. Barry Bonds is on all five. Ozzie did not sign any of these. The signatures average 7.5/10 with many better. LOA from Ozzie Smith. <br><br><div style="font-size:11pt;"><i>All of the items presented in this group are a part of Ozzie Smith’s personal collection or inventory owned by his publicly supported foundation, The Ozzie Smith Charitable Foundation. Items from Ozzie’s personal collection are items he earned or received while playing in the National League for 19 years, playing in 15 All Star Games, 3 World Series, and as a member of the National Baseball Hall of Fame in 2002. The art work from Rick Rush was donated by Mr. Rush to the Foundation for purposes of fundraising.<br>Proceeds from this auction will benefit The Ozzie Smith Charitable Foundation.<br>The Ozzie Smith Charitable Foundation was formed in 2000 to support and advance the needs of underprivileged and ill children in the St. Louis metropolitan area. This is the first auction the Foundation has done to raise money for its objectives.<br>Organizations which have received donations from The Ozzie Smith Charitable Foundation are The St. Louis Dance Academy, Faith House, Our Little Haven, Doorways, and Project Ark. Future donations are planned to help the St. Louis Public School System.</i></div> 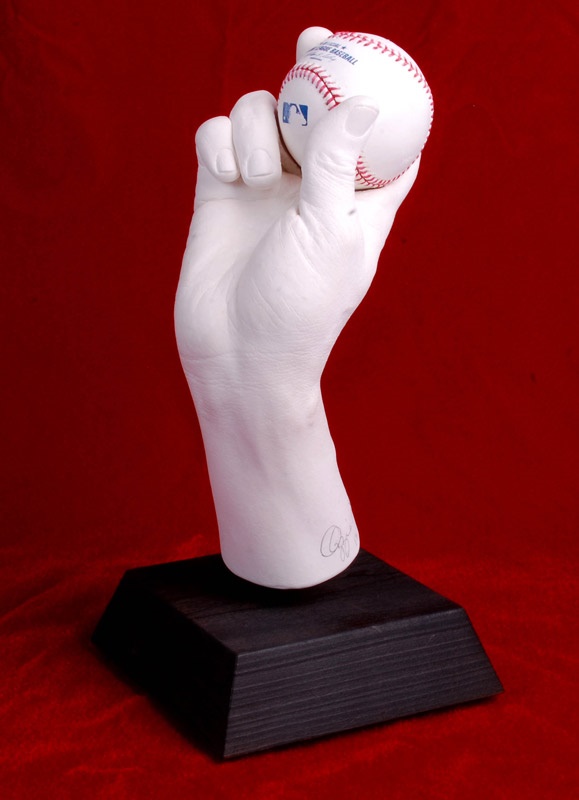 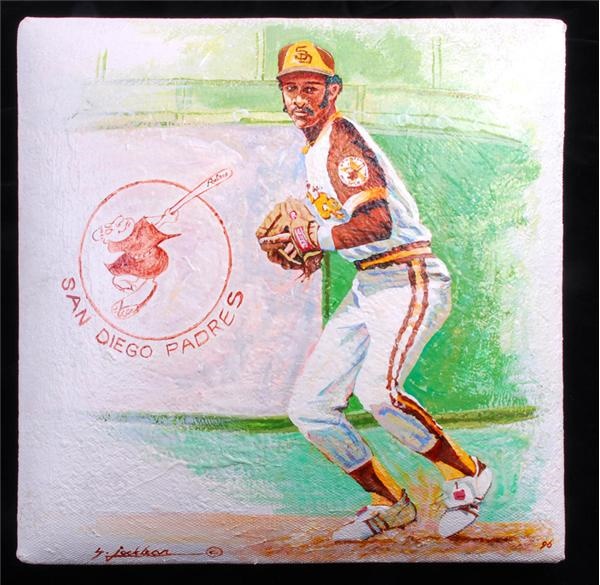 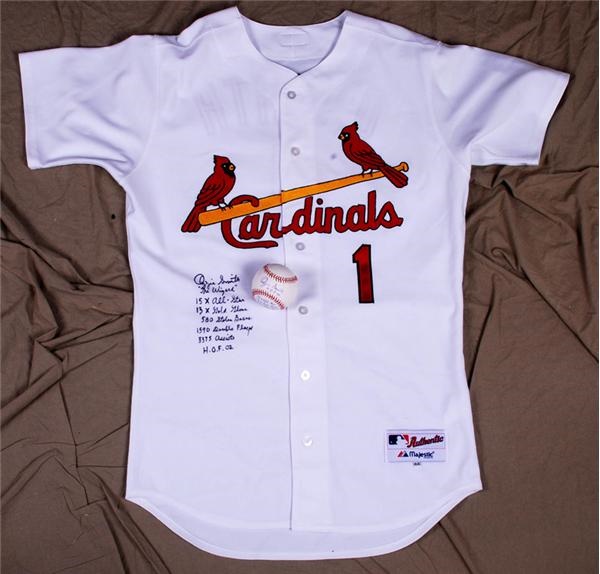 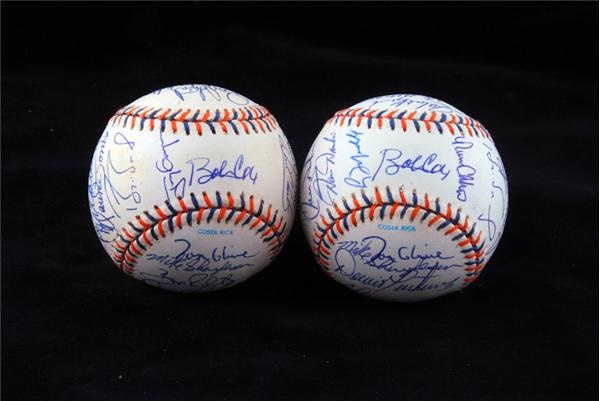 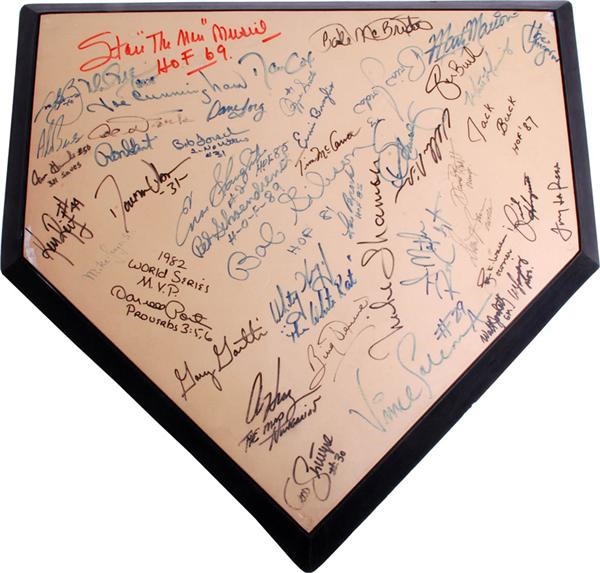 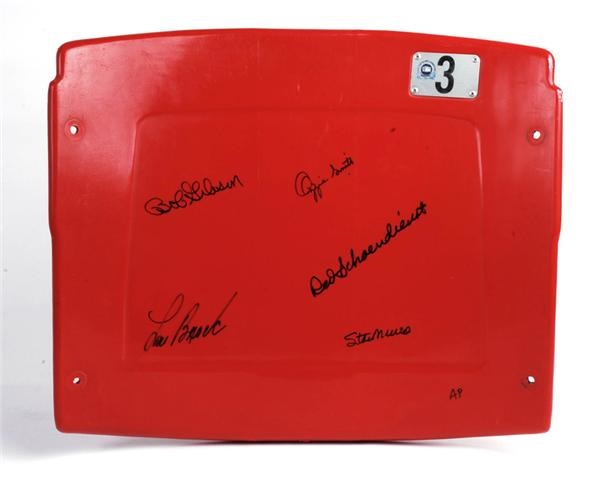