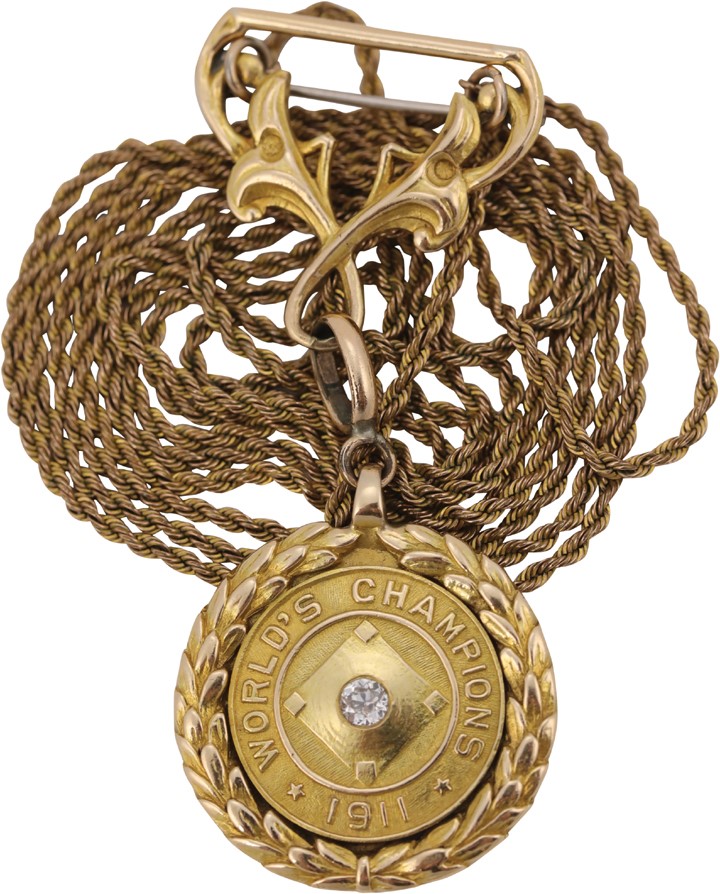 <p>We have handled many magnificent pieces from the Rube Oldring collection but this has to rank as our favorite. One of the most beautiful pieces we have ever handled, this medallion is very significant as this is what players received for winning the World Series. This memento pre-dates rings being given and thus is the equivalent of a World Series ring. Oldring was a key to Philadelphia's pennant title, batting .297 and crashing three homers (that was third on the team, it was the dead ball era). After winning 101 regular-season games under the guidance of Connie Mack, the A's captured their second straight World Series with a 6-game win over the New York Giants. The center section on the front of the medallion, which measures just over 1" in diameter, reads "WORLD"S CHAMPIONS 1911" with a baseball diamond surrounding a real diamond in the center. The back is engraved, "Philadelphia Athletics" and "Reuben Oldring," and all of this is 14 Karat gold mounted in a beautiful setting with a leaf design. The actual medallion hangs from a brooch that is also 14 Karat gold and is suspended by a long, gold chain. Strikingly beautiful, NRMT condition.</p><p><span style="font-size: medium; font-family: 'Times New Roman';">In Philadelphia, during the dead-ball era, Rube Oldring was a name known by all. He was a star player for the 1911 and 1913 World Champion Philadelphia Athletics. Both of those Championships are represented here in fine splendor. Even though he was never considered for the Baseball Hall of Fame, Oldring was a reliable and gritty player for Connie Mack&rsquo;s A&rsquo;s dynasty. After spending 14 years in the major leagues, Rube went on playing for and managing the Wilson team of the Virginia League to a Championship Pennant. Let us not forget that this is a time period when baseball players had to work during the winter months to provide for their families. Rube was no different as he worked long hours to provide and played as hard as humanly possible because he loved the game of baseball. After retirement from the game, he began farming for a living and spent his entire life in his native, Bridgeton, New Jersey. The relics and treasures presented here have remained in the Olding family until this day. This is the first family-authorized sale of any of the Oldring family&rsquo;s belongings. Each lot will come with a letter from the family.</span></p> 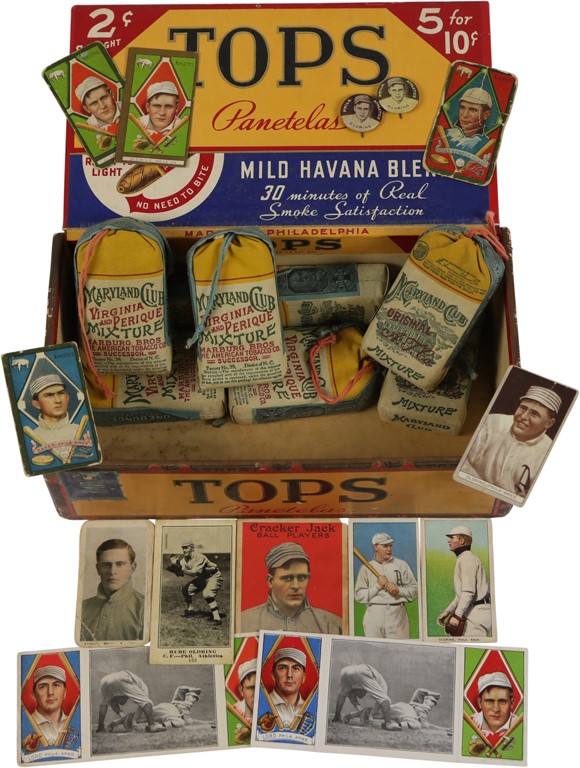 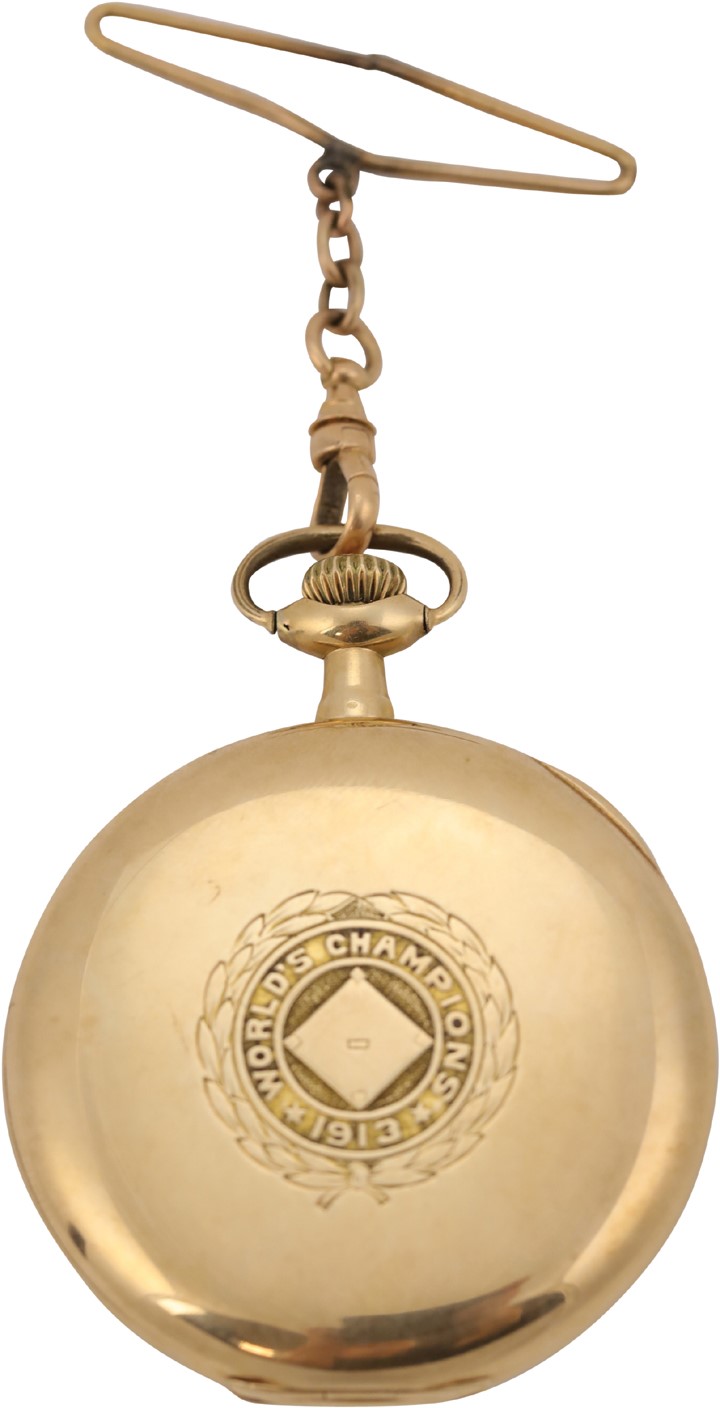 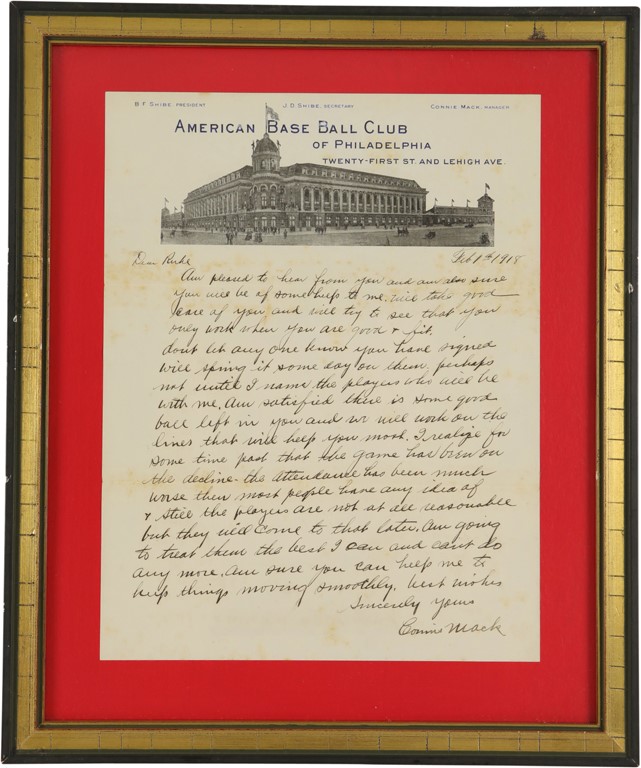 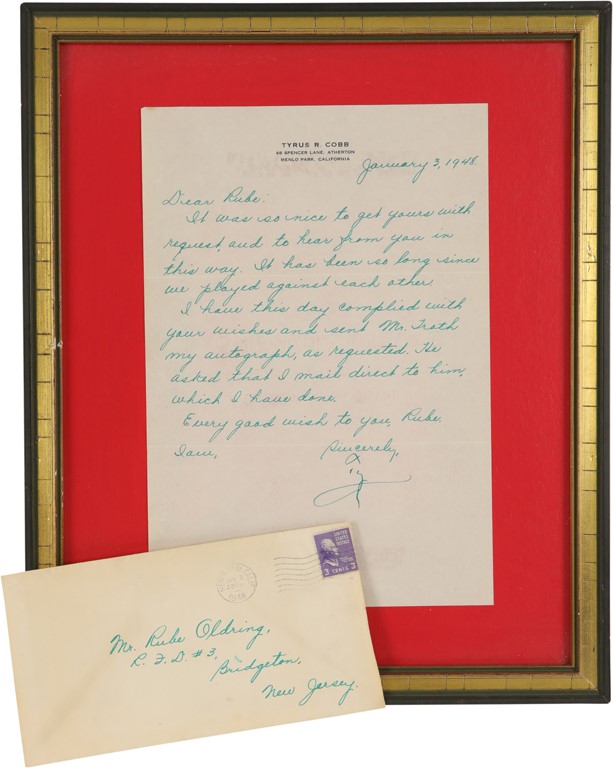 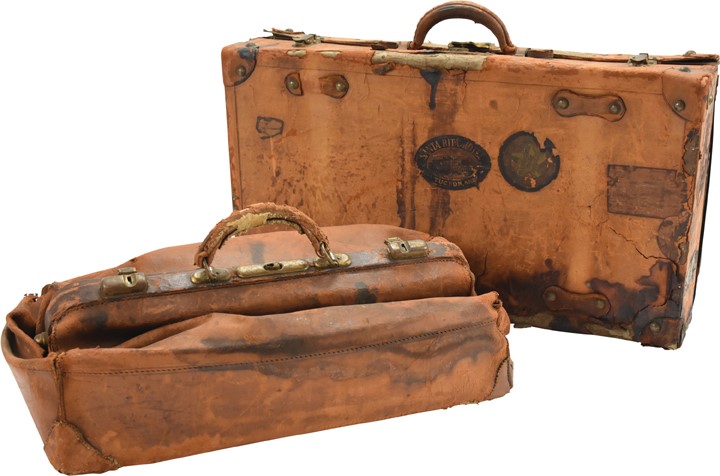 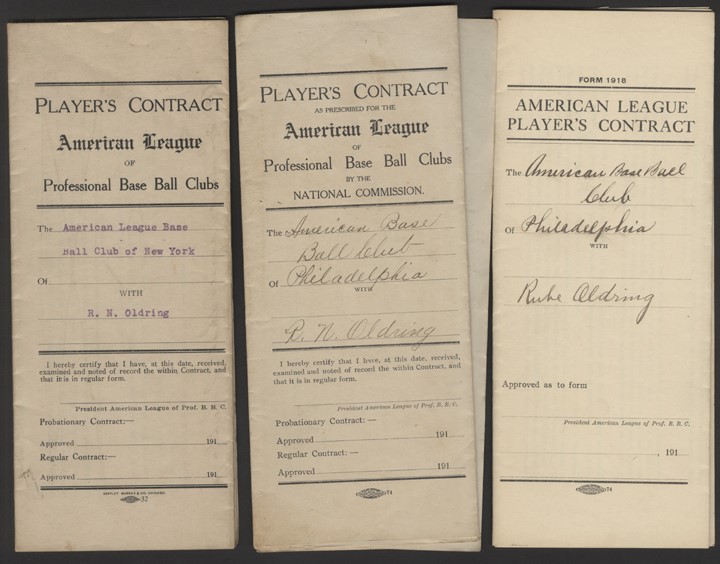