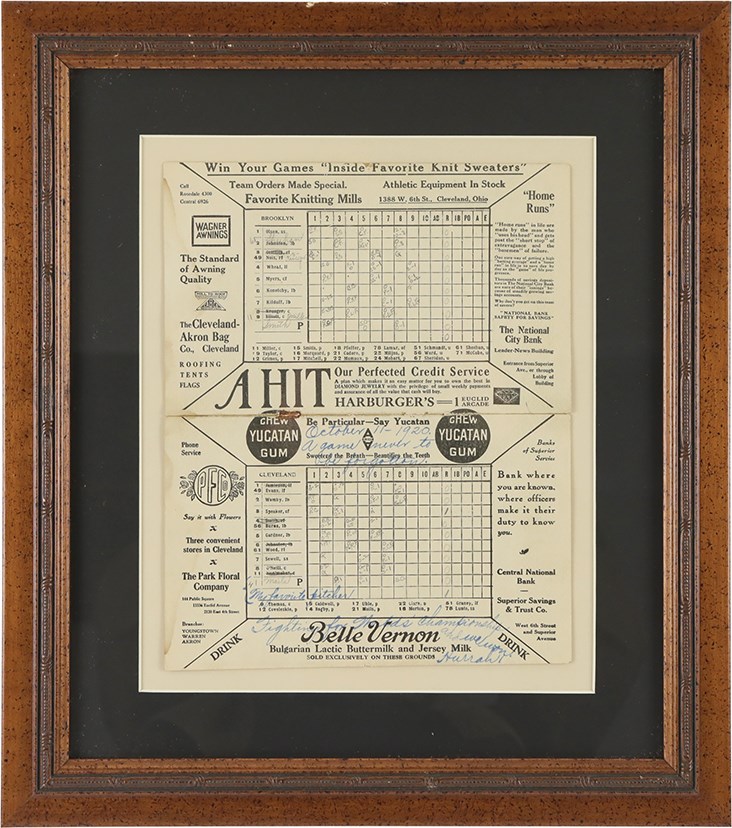 Presented is the scorecard (hand scored) of the penultimate Game 6 of the 1920 World Series when the Cleveland Indians (down 3-2 in games), playing at home at Dunn Field, hung on to eke out a 1-0 win and stay alive in the Series against the Brooklyn Robins, a game that allowed the Indians to win the team's first World Championship in Game 7. In Game 6, Cleveland pitcher Duster Mails went the distance, throwing a 3-hit shut-out. The lone run of the game scored in the bottom of the sixth inning when the Indians' Hall of Famer Tris Speaker singled and then scored on a double to left field by George Burns (the first baseman, not the comedian) off losing Robins' pitcher Sherry Smith. (During this time period, Brooklyn's team was called "Robins" in honor its manager, Wilbert Robinson.) As a mark of the times in this game from over a century ago, both pitchers threw a complete game, and there were merely five strikeouts in the entire contest. Just the scorecard portion of the program is included, not the entire program. The scorecard measures 8.75x11", and it is matted and framed at approx. 15.5x17.5". The scorecard has been neatly scored with a pencil and some writing, with a fountain pen in blue ink, has been added. The added script reads, "October 11 - 1920. A game never to be forgotten." Also, in the added script is, "My favorite pitcher," in a bracketed reference to Mails. The additional script also reads, "Fighting for World's Championship and we won. Hurrah!" The scorecard does have a few small stains, but overall, it is in excellent condition. The scorecard, with its hand-scoring and added remarks, adds a wonderful, personal touch to a memento of a crucial game in World Series history. 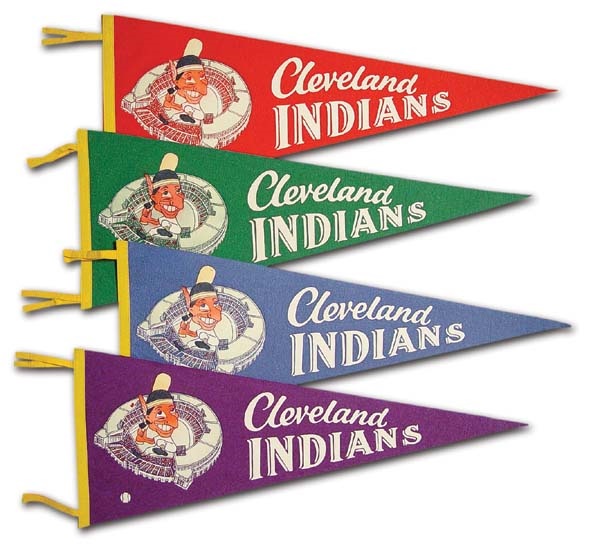 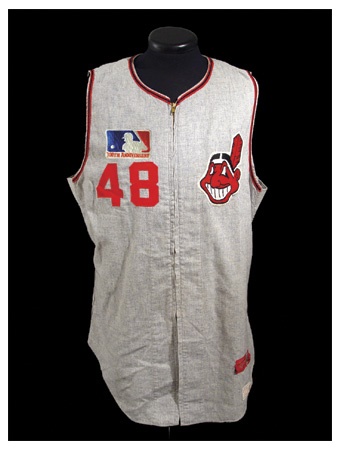 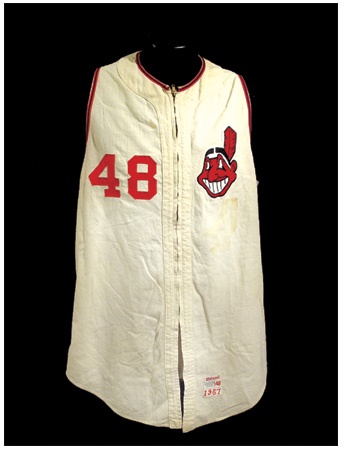 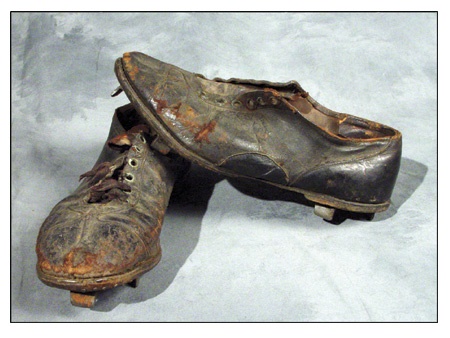 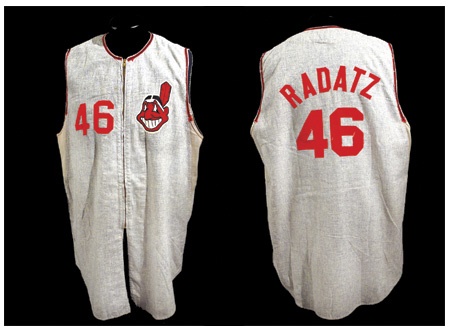