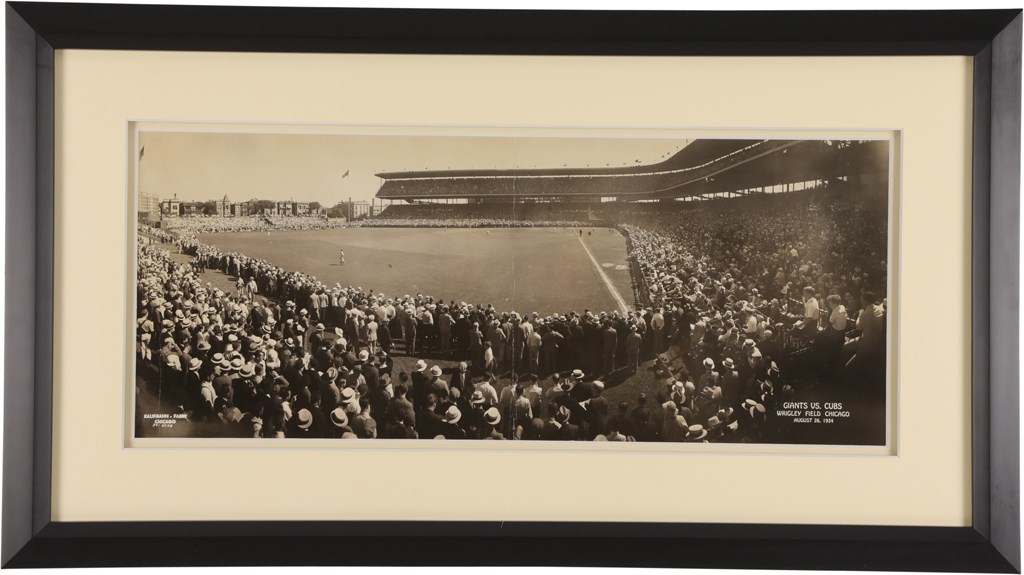 <p>Panoramic photo capturing a game in progress between the Chicago Cubs and New York Giants at Wrigley Field on Sunday, August 26, 1934. Taken from the perspective of the left field bleachers, the photo encompasses the entire playing field and pictures the overflow crowd in attendance that day as the fans line the field in front of the outfield wall. The white-letter caption in the lower right reads "Giants vs. Cubs/Wrigley Field Chicago/August 26, 1934." The photographer's credit, "Kaufmann-Fabry," appears in the lower left. Over 44,000 fans, representing one of the largest crowds in Cubs history at that time, turned out to watch the Cubs take on the first-place Giants on August 26, 1934. The second-place Cubs trailed the Giants by 6 1/2 games going into the game, but Lon Warneke defeated Freddie Fitzsimmons 7-1 that day to help cut the lead. Just three days later, on August 29, Warneke returned to the mound to defeat Carl Hubbell 1-0. Unfortunately, neither club could overcome the St. Louis Cardinals, who won 21 of their last 28 games in September to win the pennant. The photo (20.75 x 8.5 inches), which offers exceptional clarity. Some creasing through photo. (Lon Warneke&rsquo;s sold in a Spring 2018 auction for $1,320).</p><p><span style="font-size: 13px;">Fresh to the hobby collection from the family of slugger Chuck Klein. A worthy contemporary of the great sluggers such as Ruth, Gehrig and Foxx, during the late 1920s and early 1930s, his talents were comparable. His credits are staggering: four home runs in one game, 1929 Most Valuable Player Award, one of only six to ever win the Triple Crown (1933), and all this culminating in being inducted to the National Baseball Hall of Fame in 1980. He was also named one of the 100 Greatest Players of All Time by The Sporting News.</span></p> 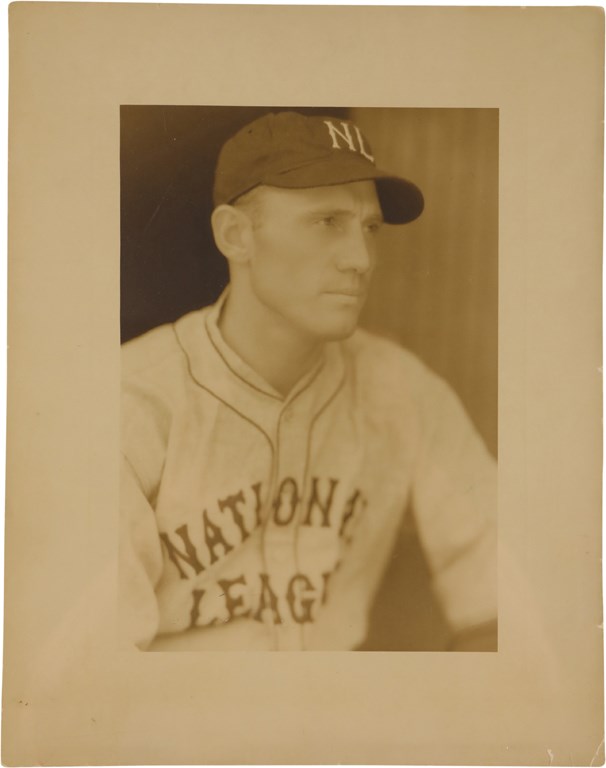 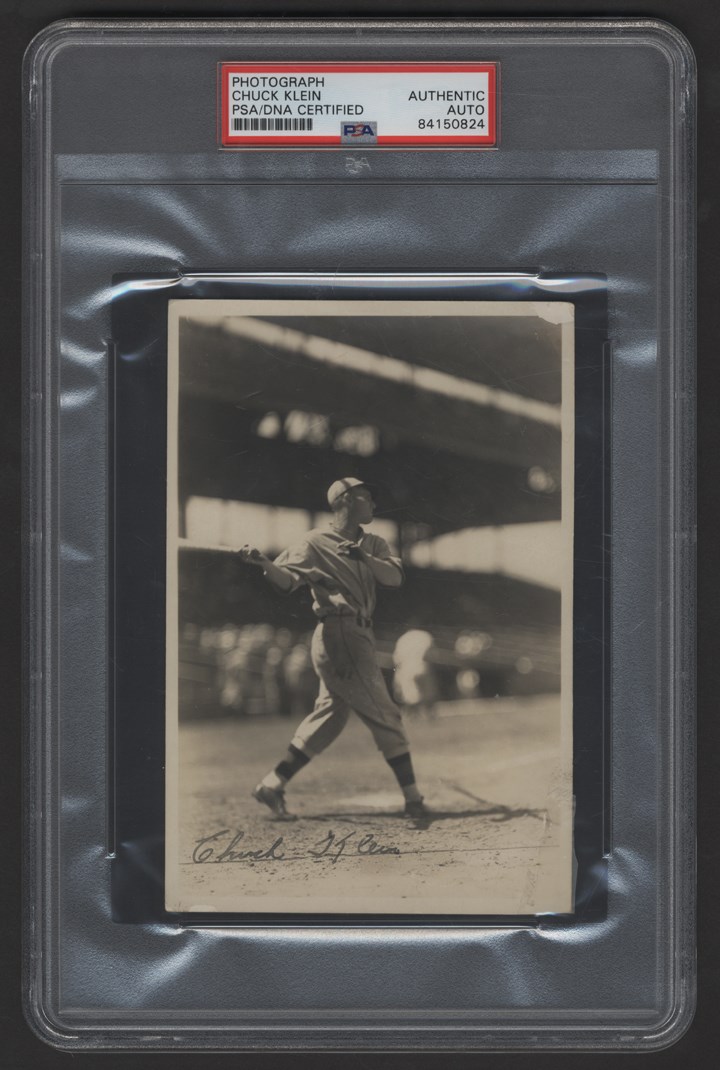 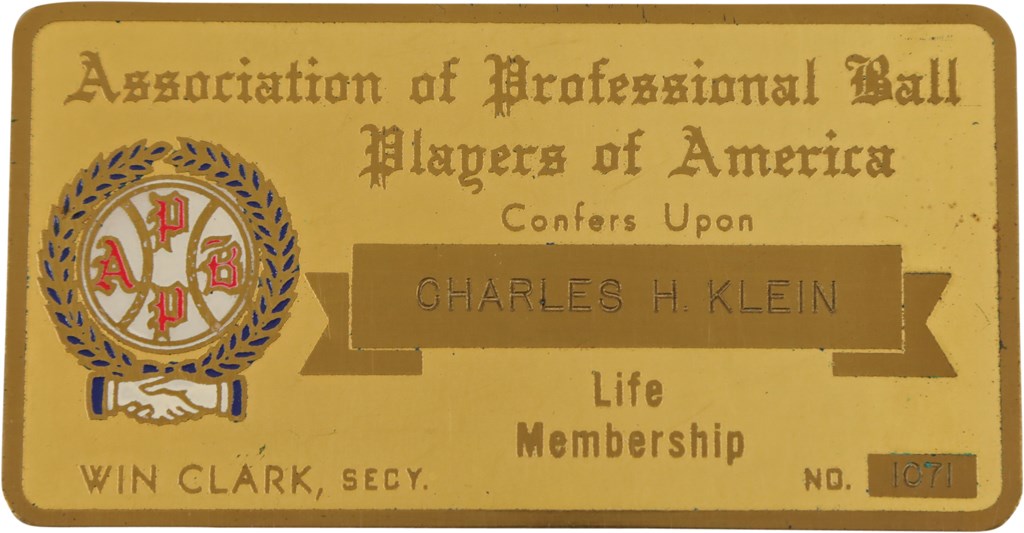 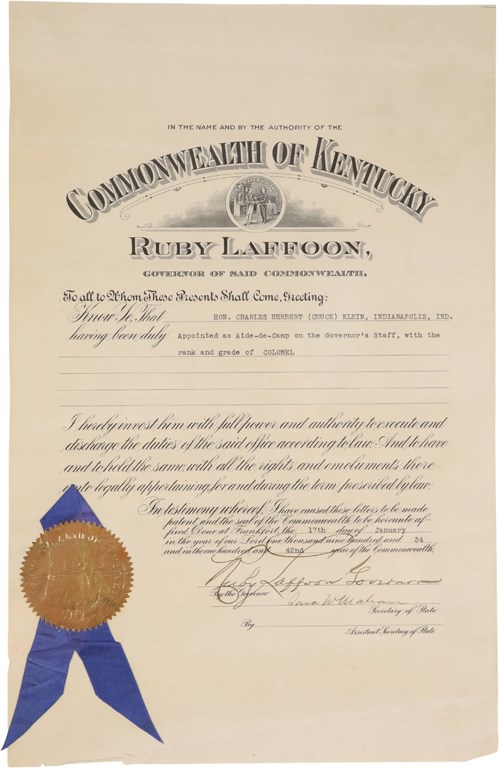 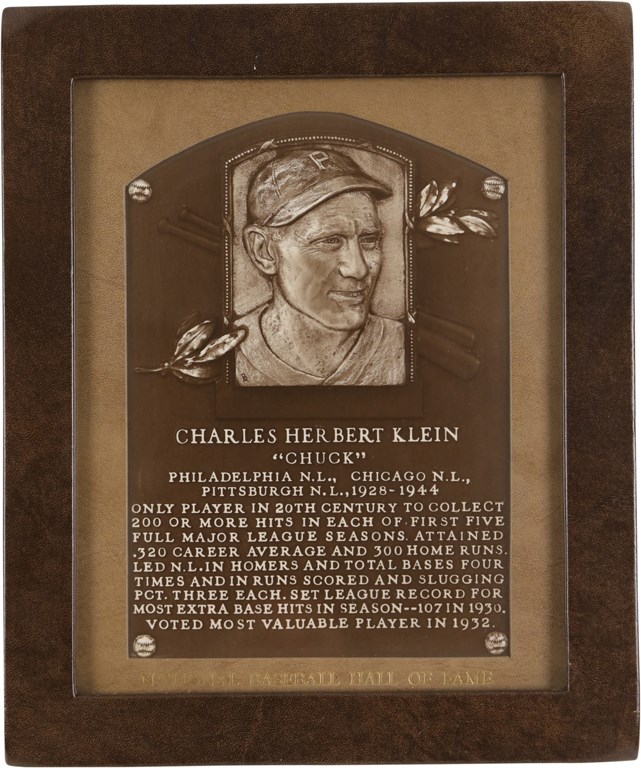 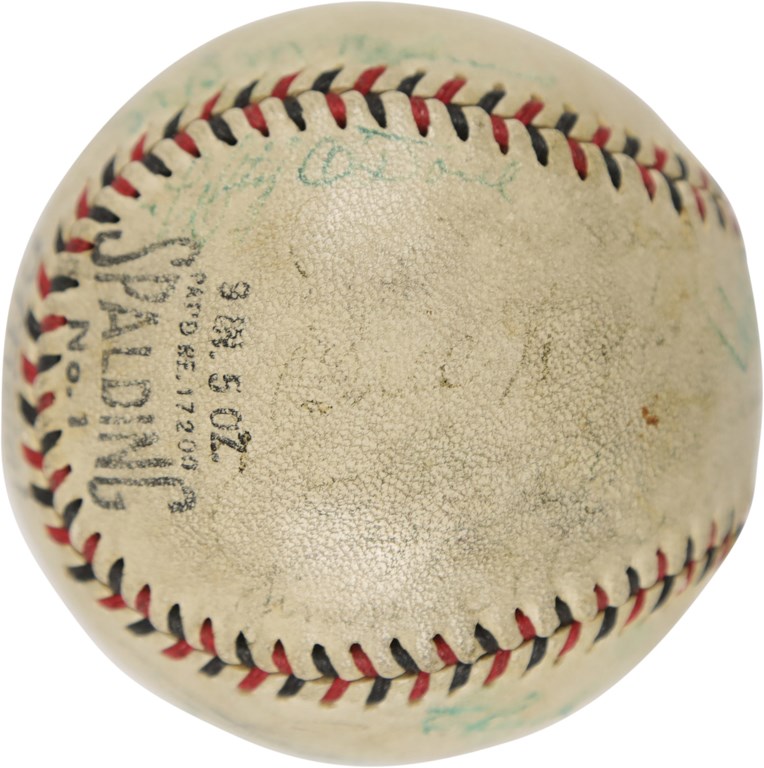