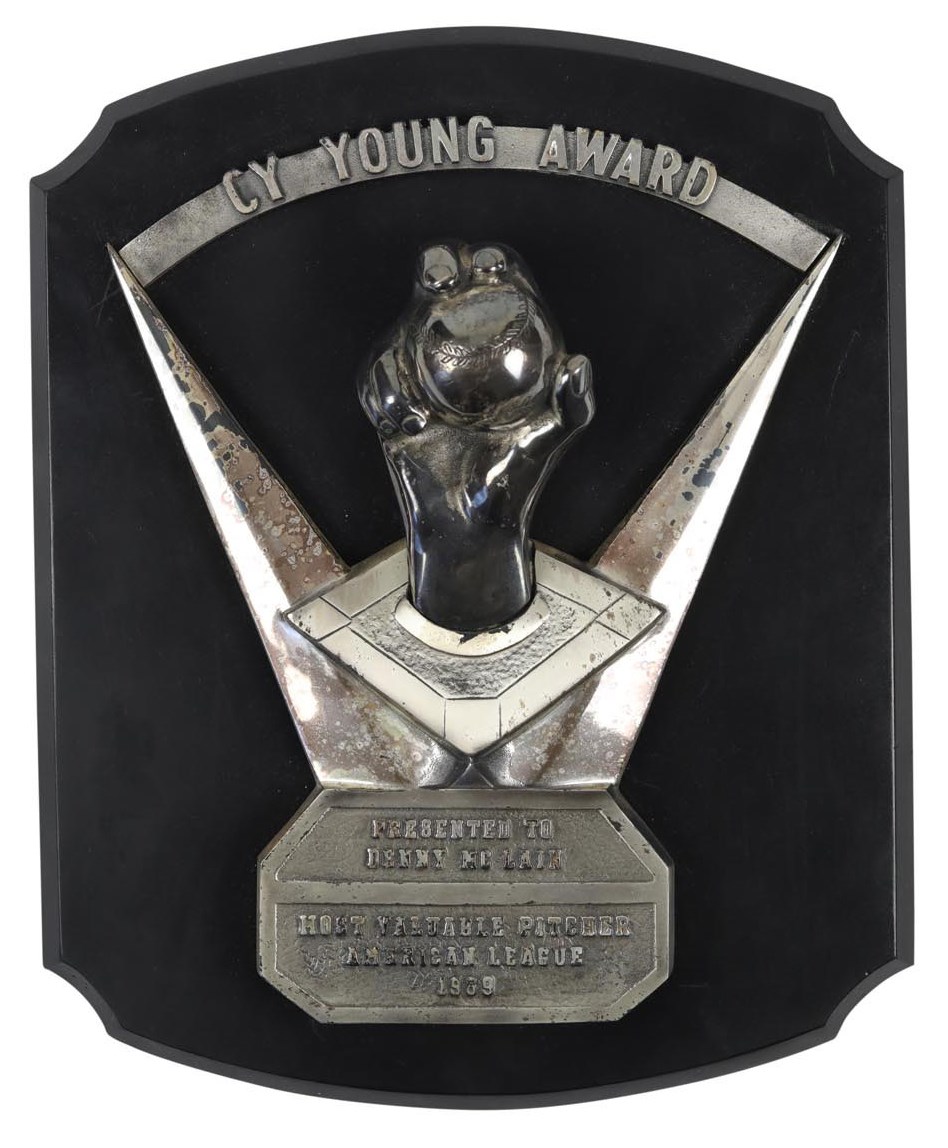 ORIGINAL Cy Young Award. Not a duplicate; this is the REAL THING. Has historical precedence. Never before offered for sale. Denny McLain won his first Cy Young Award in 1968, going 31-6 with a 1.96 ERA and leading the Tigers to the pennant and a World Series victory. McLain was part of such great major league pitching in 1968 that baseball made new rules: lowering the mound from 15" to 10" and shrinking the strike zone. Even within these tougher pitching parameters, McLain had another stellar season in 1969. Although the Tigers didn't make it back to the World Series, McLain went 24-9, with a 2.80 ERA, completing 23 of 41 starts, amassing 181 strikeouts in an enormous 325 innings. But the Orioles Mike Cuellar also had a great year in 1968, going 23-11 with a 2.38 ERA. Cy Young voters were in a quandry, and the votes were split; 10 each for both McLain and Cuellar. Thus, for the first, and only time in history, the Cy Young balloting was tied and McLain and Cuellar were declared co-winners, each receiving an award. Far rarer than a MVP Award. (approx 13"x 16"). Reads "Cy Young Award, Presented to Denny McLain, Most Valuable Pitcher, American League, 1969". Shows a baseball diamond and a right hand gripping baseball. Good condition, some tarnishing. Obtained by a legendary Tiger collector directly from Denny McLain. 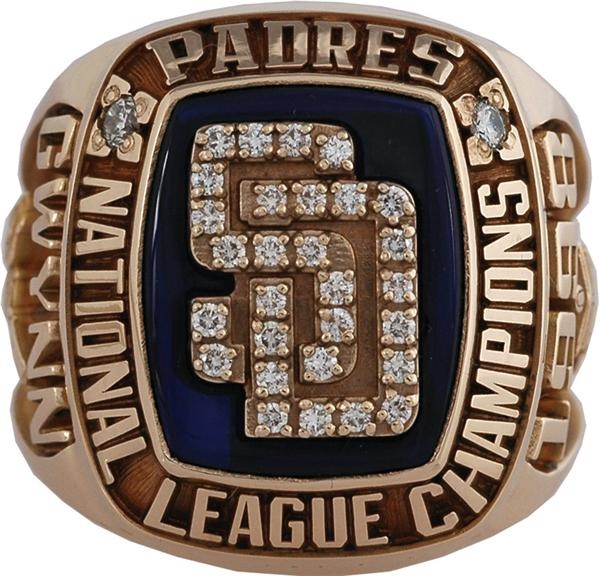 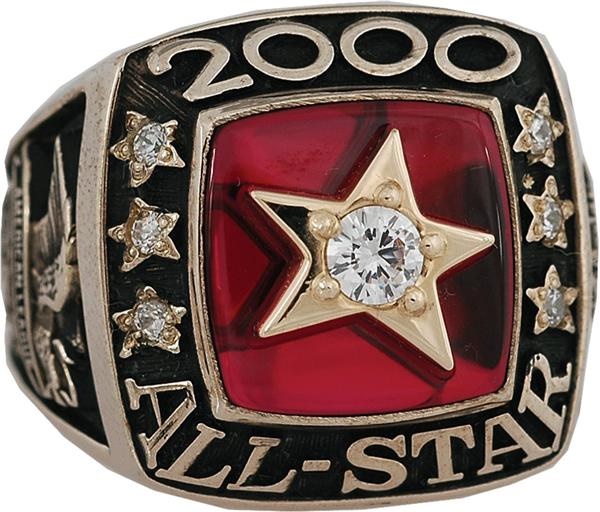 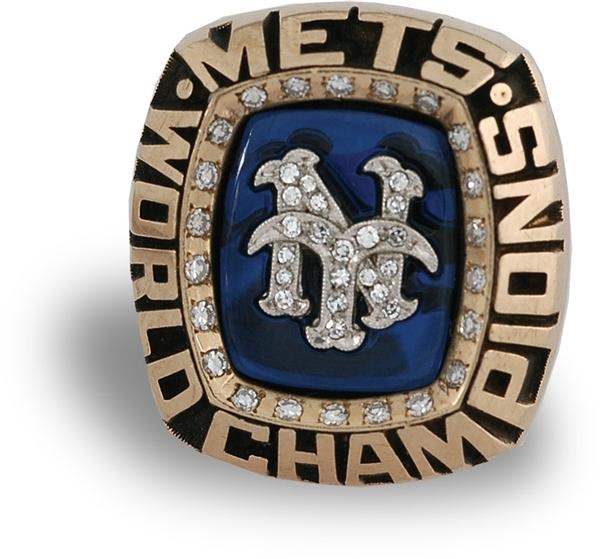 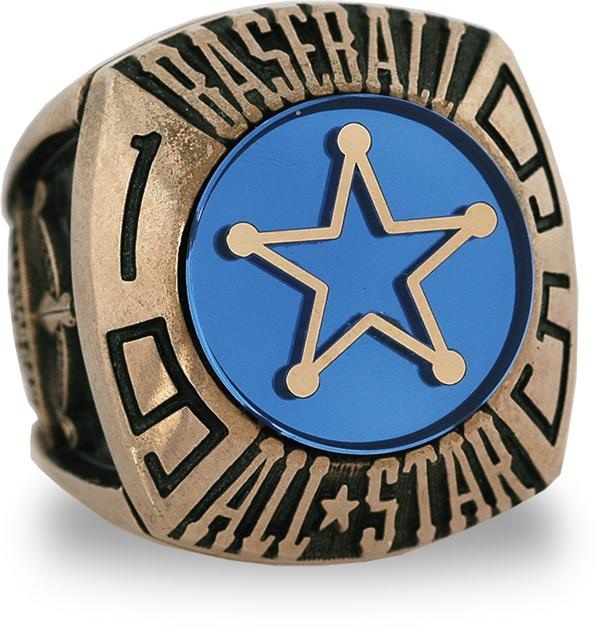 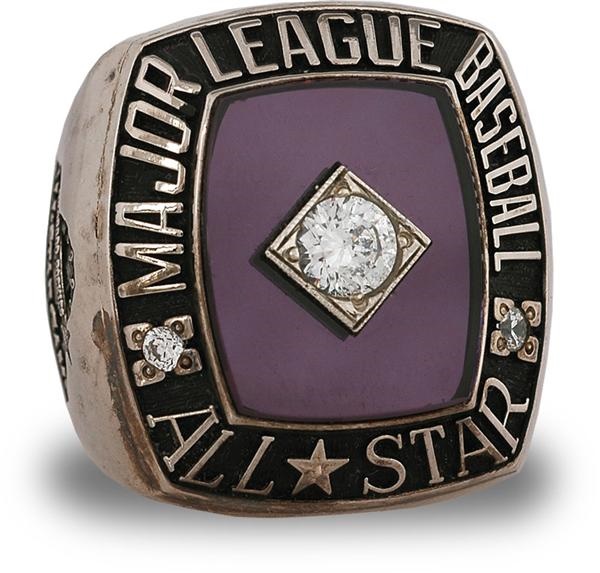 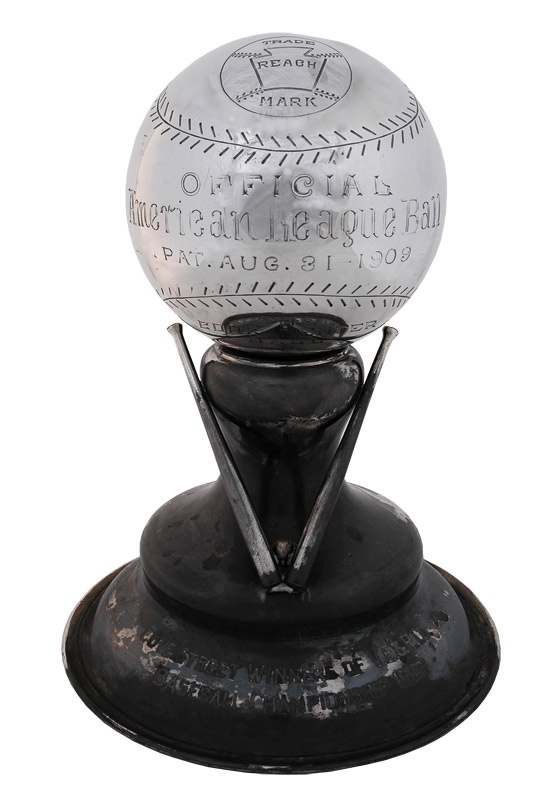 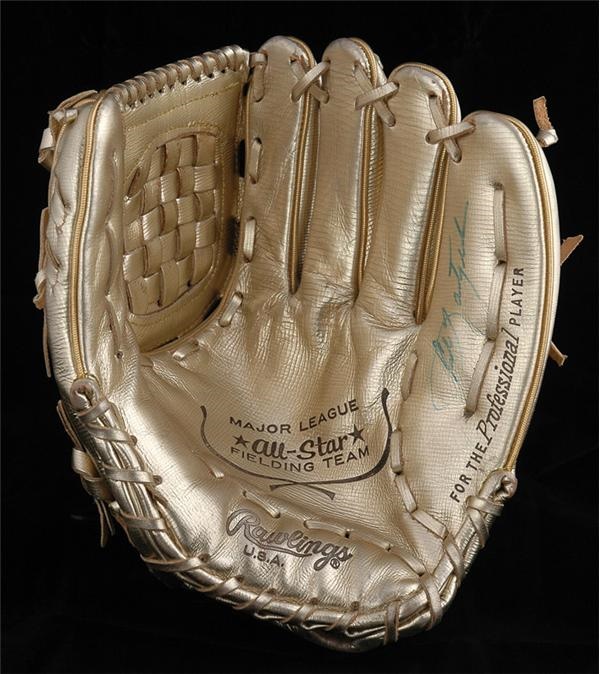 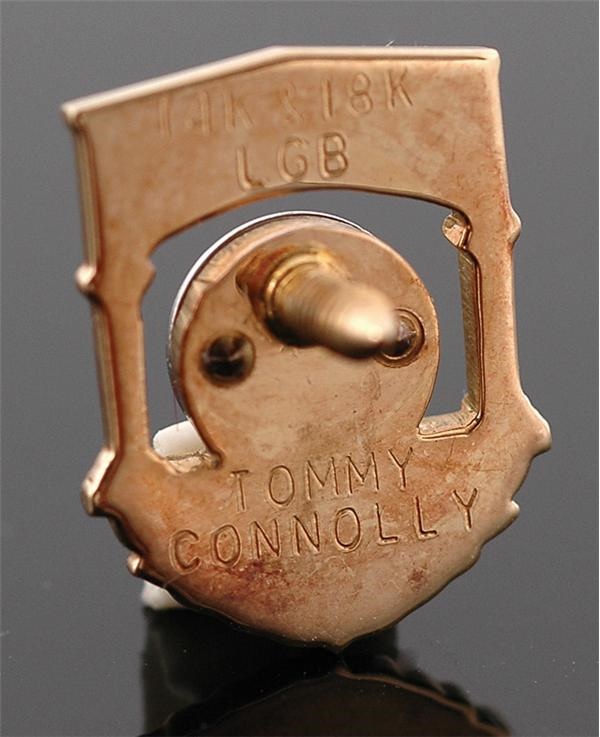