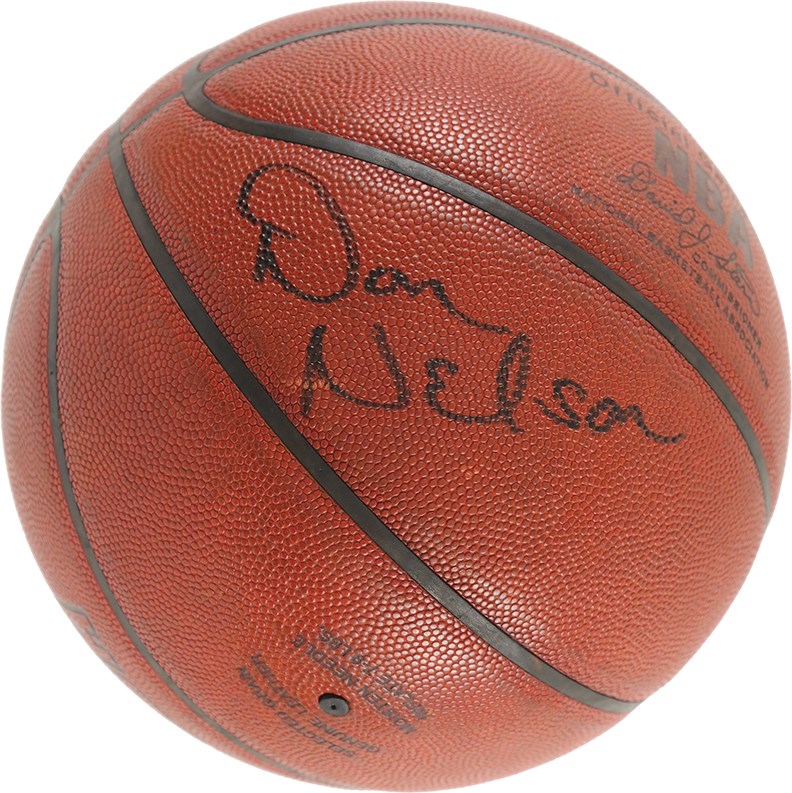 Presented is a game used Official Spalding NBA Basketball Game Ball (David Stern) signed by Don Nelson, the coach who has the second highest number of wins in NBA history. Before coaching, Nelson played 14 years in the NBA as a small forward, primarily for the Boston Celtics. He helped Boston to five NBA Championships. He coached the Milwaukee Bucks, The New York Knicks, the Dallas Mavericks, and the Golden State Warriors, and he finished his coaching career with a record of 1,335-1,063. He was an innovator, and he is credited with developing the concept of the point forward, in which a team's offense is run through a playmaking forward. The offered basketball was used in a game, as it has "Milwaukee Bucks 1984-85" stamped on the ball. NBA basketballs sold to the public do not have this stamp. The Bucks that year had such stars as Bob Lanier, Sydney Moncrief, Marques Johnson, and Tiny Archibald, and they won the Central Division of the Eastern Conference. Don Nelson said this about his career: "I spent 50 years in the NBA. Can you imagine doing something that you love most in the world, and doing for your entire career, and besides, getting paid a pile of money for doing it? I'm the luckiest guy in the world. And I know it." The ball shows light game use, yet it is in excellent condition. The basketball is vintage NBA, signed by Nelson in large, clear script with a black marker. 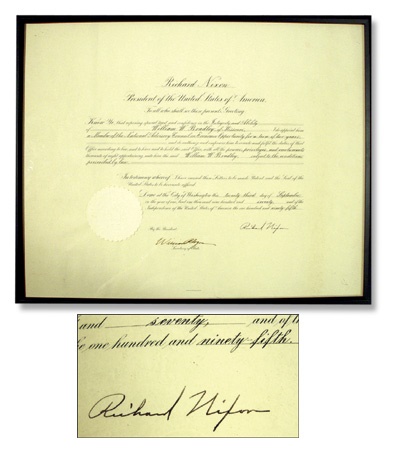 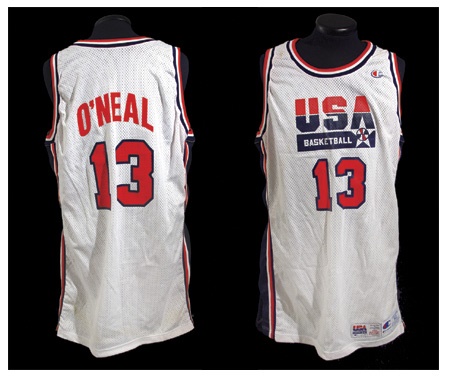 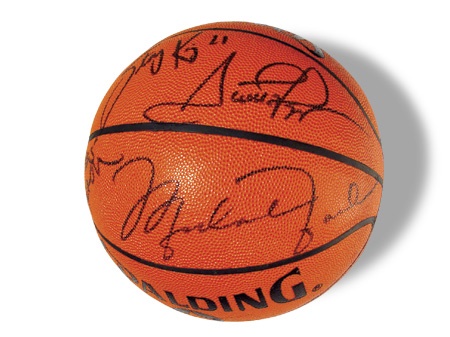 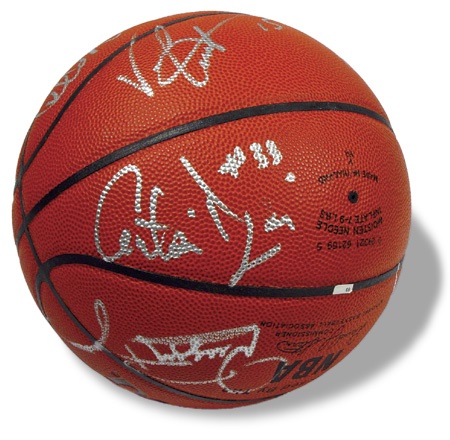 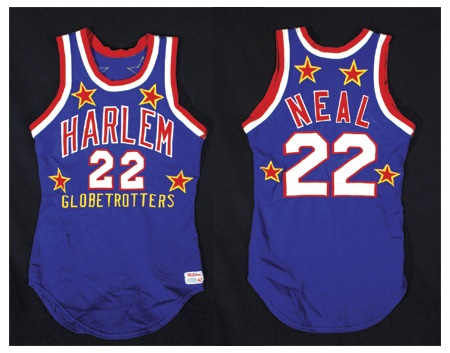 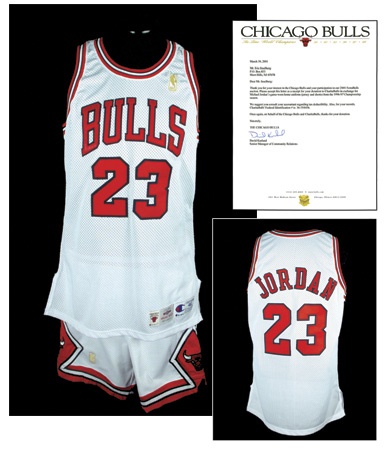 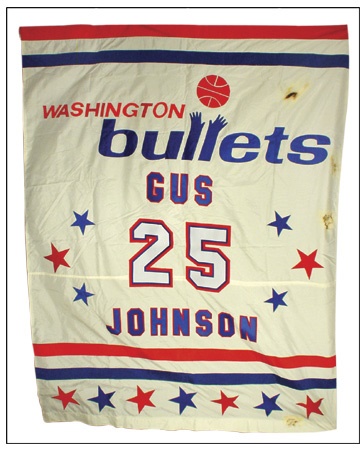