Presented is a game issued Wade Boggs bat, signed by the Hall of Fame third baseman and issued during a section of his baseball peak years, 1986-89. During the aforementioned seasons, Boggs played for the Boston Red Sox. He won three straight American League batting titles in 1986-88, hitting .357, .363, and .366. During 1986-89, Boggs also led the AL in on base percentage each season, and he led the AL in runs scored in both 1988-89. Boggs was a 12-time All-Star, a 5-time batting champ, a 2-time Gold Glove winner, an 8-time Silver Slugger, and a member of the 1996 World Champion New York Yankees. The bat is 34 inches in length, with a hollowed-out barrel end, and the bat weighs 32.25 ounces. On the barrel is imprinted "Genuine C235 Wade Boggs Louisville Slugger." Handwritten and underlined on the knob, in black marker, is "26," Boggs' number. Boggs signed the bat on the barrel with a marker. The bat exhibits nice use, with what appears to be pine tar remnants in the space where the handle area turns into the barrel. Also evident are some paint marks and various tiny nicks and scratches. Overall, the bat is in excellent condition. A signed, game issued bat from a Hall of Famer with 3,010 hits is a memento sure to inspire interest. Comes with a PSA LOA. 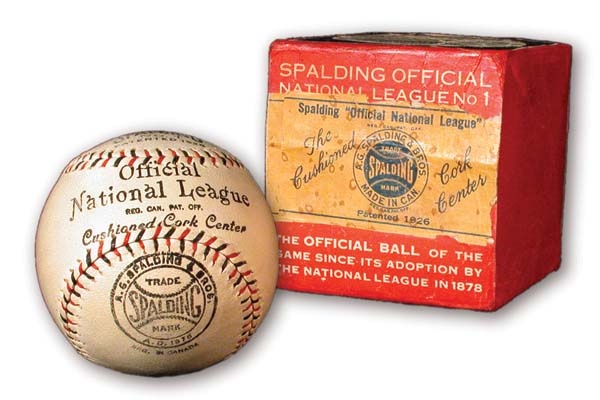 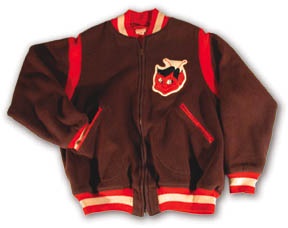 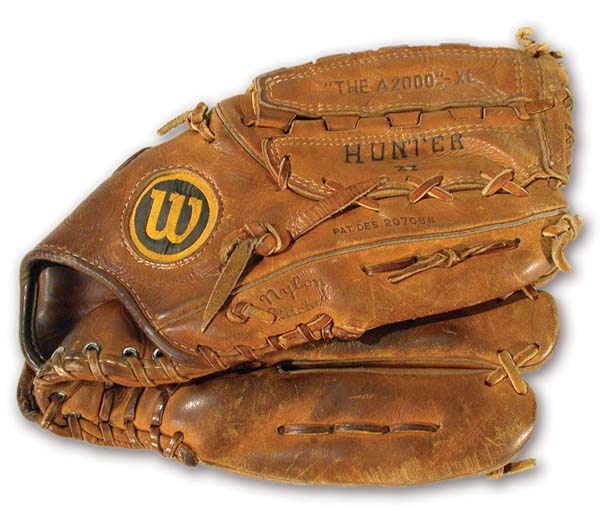 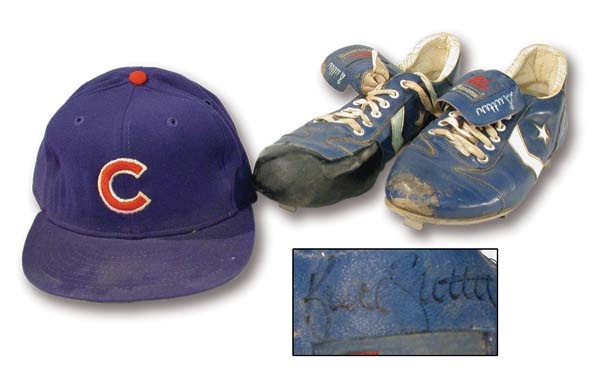 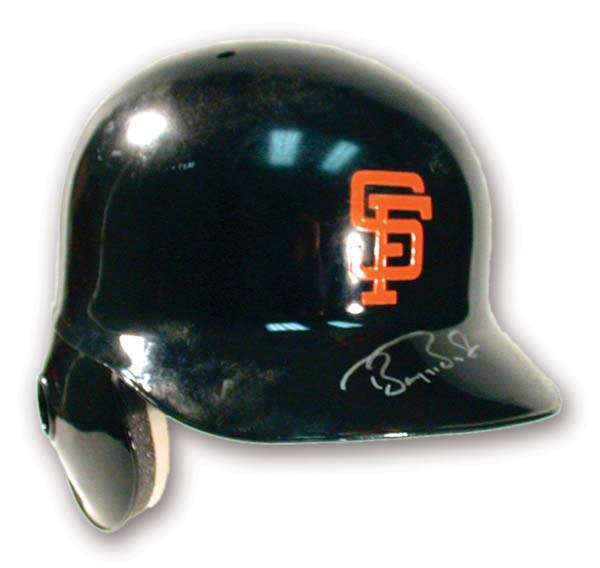 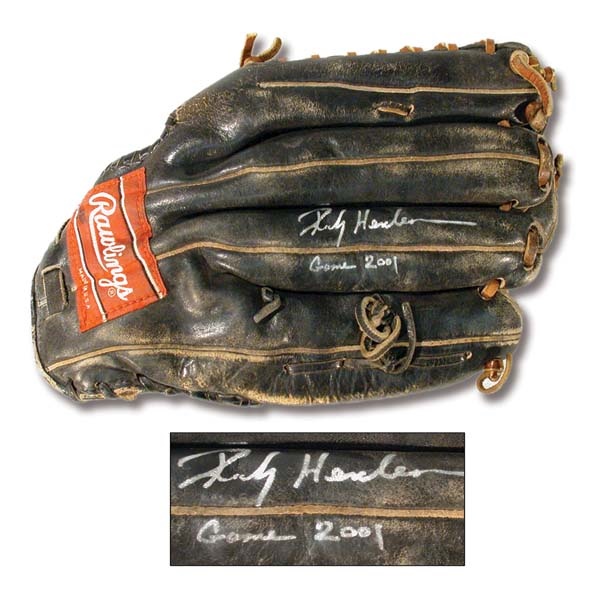 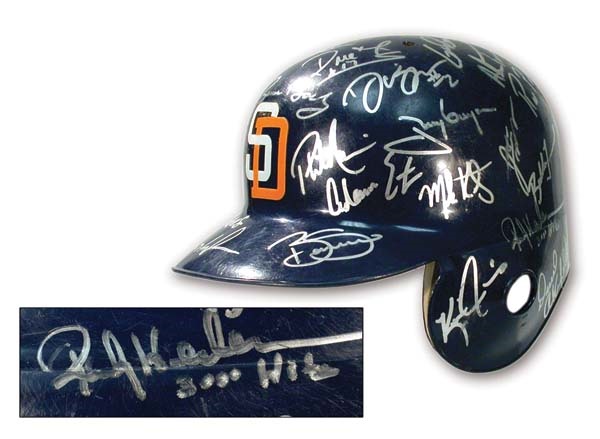 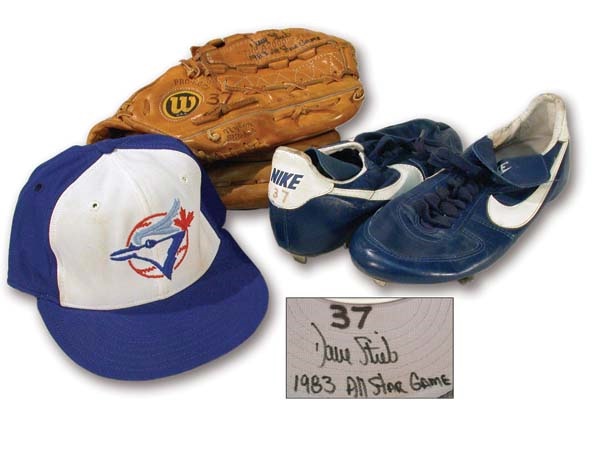