The Beatles And Others Autograph Book (5x3.5")

The Beatles And Others Autograph Book (5x3.5")

In 1963 and 1964, right in the middle of things, the British Explosion occurred: the Mersey Beat. Imagine you are a true fan and live there. This gal did and garnered almost sixty different signatures in her autograph book. She neatly wrote the date and location of each on each page. Important features include Mick Jagger and Charlie Watts (some tape stains on pages) and George Harrison and Paul McCartney on a pink page. Other terrific signatures include Del Shannon, Carl Perkins, Chubby Checker, Eric Burden, Cas Chandler, Jackie Lomax, Jackie Deshannon, Frank Ifield, Gerry Marsden (Pacemakers), Freddie (Dreamers), Tommy Roe, Cliff Richard, Don Everly, Bobby Vee, members of the Searchers, Hollies, Shadows, and a plethora of other British musicians. Spectacular piece. 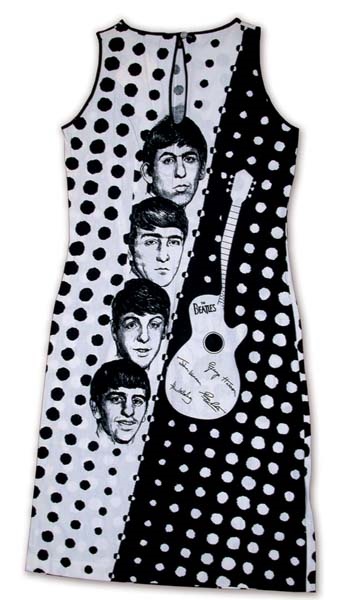 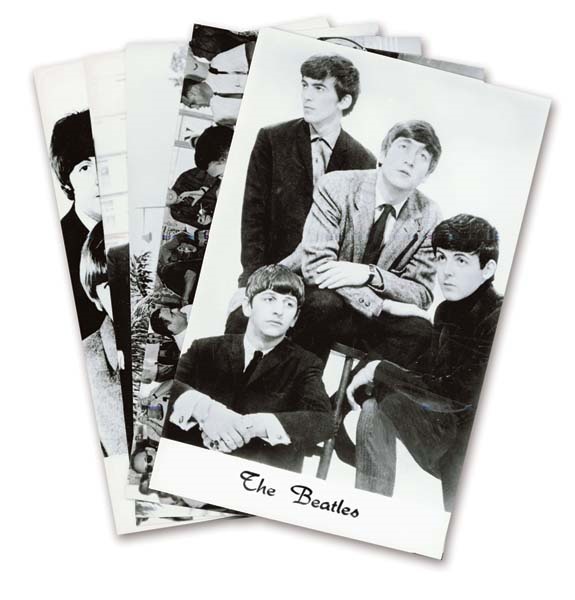 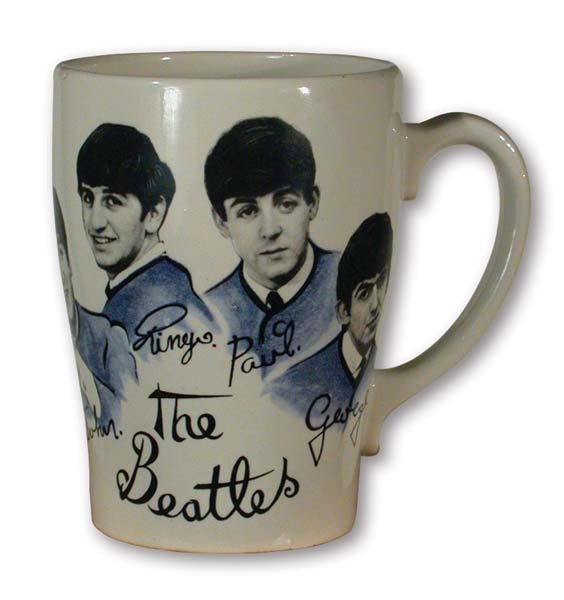 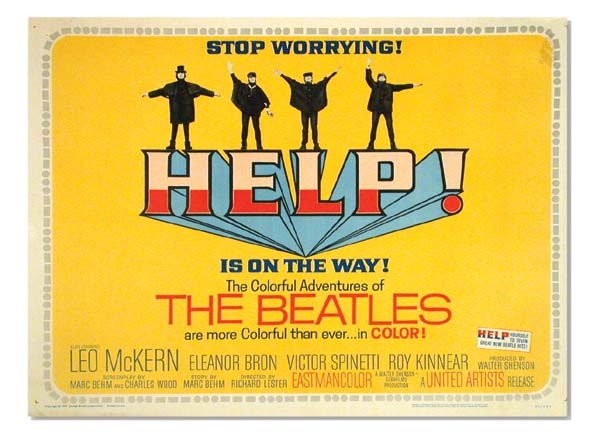 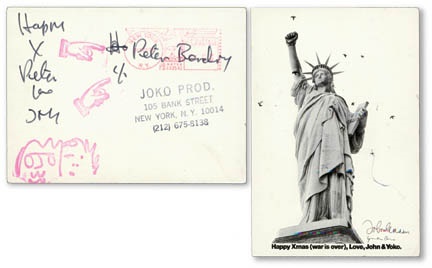 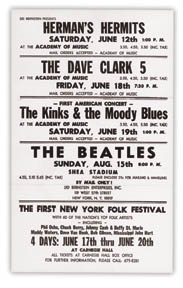 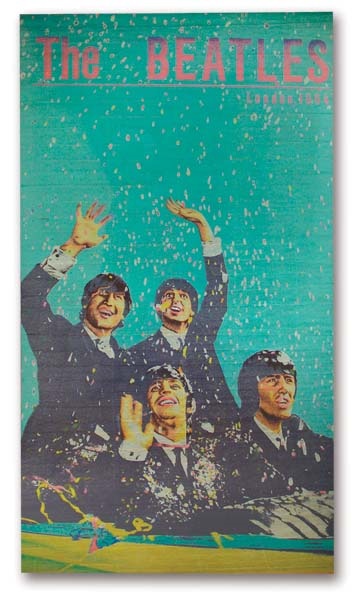