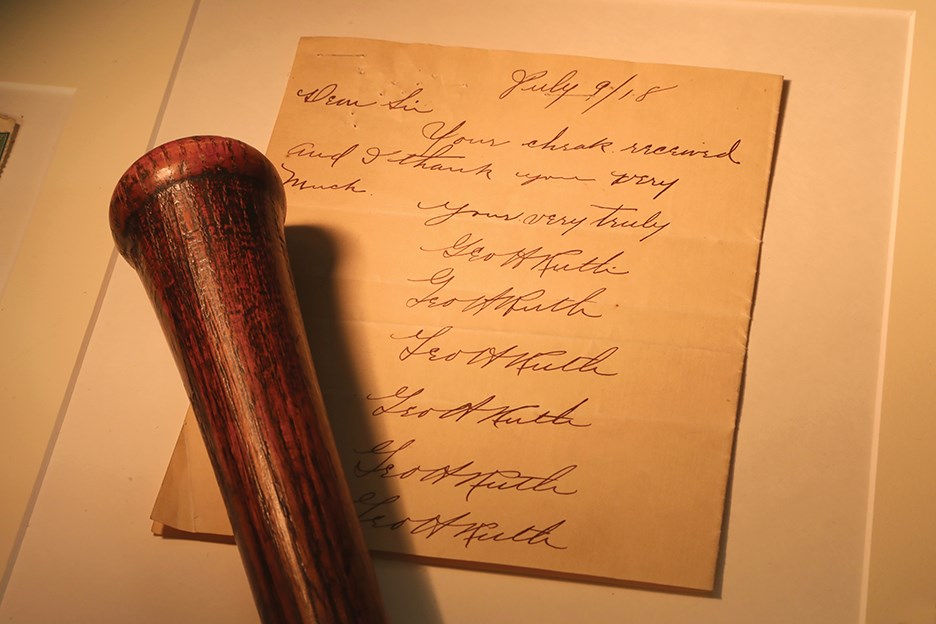 <p style="background: white;"><span style="font-family: Arial; font-size: 13px; color: #333333;"><strong>Updated Description</strong> (1/19/2022 : 4:40pm) </span></p><p style="background: white;"><span style="font-family: Arial; font-size: 13px; color: #333333;">In the realm of Babe Ruth collectibles, this handwritten letter is, without question among the finest Ruth-signed items extant; and, since it dates from his tenure as a member of the Boston Red Sox, it is an extremely early Ruth-signed piece, the likes of which are seldom seen at auction.</span></p><p style="background: white;"><span style="font-family: Arial; font-size: 13px; color: #333333;">The one-page letter, written entirely in Ruth&rsquo;s hand, is dated July 9, 1918, and is linked to Ruth&rsquo;s bat-endorsement contract with Hillerich &amp; Bradsby Co. When Ruth was approached by the company for his endorsement, he requested $100 for the rights to his name. The company, as we see here, was more than happy to agree to his terms and sent him a check to complete the deal. In this letter, sent to Frank Bradsby, Ruth acknowledges receipt of payment from H&amp;B and beautifully &nbsp;scripted his name, &ldquo;Geo. H. Ruth,&rdquo; in black fountain pen six times below the text. All the signatures have been authenticated and graded MINT 9 by PSA. The letter is accompanied by its original mailing envelope, addressed (entirely in Ruth&rsquo;s hand) to &ldquo;Mr. Bradsby/Louisville Base Ball Bats/Louisville, Ky. The stationery envelope is from the &ldquo;Hotel Metropole&rdquo; in Chicago and is postmarked July 26, 1918. This letter was originally obtained directly from Hillerich &amp; Bradsby Co. and is accompanied by a letter of provenance from the company. Also provided are full autograph LOAs from both PSA and JSA.</span></p><p style="background: white;"><span style="font-family: Arial; font-size: 13px; color: #333333;">Ruth&rsquo;s name is synonymous with hitting, and H&amp;B&rsquo;s name is synonymous with bats. It was a match made in heaven and one assuredly worth much more to H&amp;B than the $100 it cost them to procure the rights. Despite the fact that Ruth was one of the best pitchers in the game, Red Sox manager Ed Barrow could no longer justify leaving his bat on the bench. Ruth&rsquo;s mound work declined by half in 1918, going from thirty-eight starts in 1917 to nineteen starts in 1918. Conversely, his at bats increased from 123 to 317, and the Red Sox reaped the offensive rewards. Ruth batted .300 with a league-leading 11 home runs and 60 RBI in 1918. Given that offensive production, it was no surprise that H&amp;B came calling in midseason to seek Ruth&rsquo;s endorsement. </span></p><p style="background: white;"><span style="font-size: 13px;"><span style="font-family: Arial;">This letter was sent by Ruth after the original contract had been signed likely for the purpose of providing additional signature examples to be used for the bat barrel stampings. Ruth simply confirmed receipt of the check from Bradsby offering his thanks for same within the same letter. </span><span style="font-family: Arial; color: #333333;">The fact that they are all early 1918 examples only adds to the significance of the piece. Ruth&rsquo;s signature was not nearly as in demand as it would be beginning in 1920, and, as a result, most of the known Ruth signatures from this era are on either legal documents or a few Red Sox team-signed pieces.</span></span></p><p style="background: white;"><span style="font-family: Arial; font-size: 13px; color: #333333;">At the time Ruth signed &nbsp;his H&amp;B contract the Red Sox were in the midst of a long seventeen-game homestand. On July 9th, Ruth started in left field and had a single in three at bats during the club&rsquo;s 1-0 victory over Cleveland. On July 25th, the team embarked on a fifteen-game road trip, staring in Chicago. Ruth didn&rsquo;t fare as well at the plate on July 26<sup>th</sup>, the day he mailed this letter, against the White Sox, as he went hitless in four at bats in the club&rsquo;s 7-2 loss.</span></p><p> <span style="line-height: 107%; font-family: Arial; font-size: 13px; color: #333333;">The letter is written on one side of an unlined fold-over sheet (5x6.5&rdquo;) that displays four vertical folds (affecting three of the signatures) and several staple holes in the upper left corner. A small diagonal crease affects the lower left corner. In Very Good condition. The envelope (6.5x3.5&rdquo;) displays a small ink stain near the center and several staple holes near the top border. In Very Good condition. The letter and envelope are mounted together, with each piece affixed to the mount by means of two small pieces of tape along the reverse top border (similar to being &ldquo;tipped in&rdquo; to an album). The mount measures 20x16&rdquo;.</span></p><p><span style="font-size: 13px;">Estimate: $800,000-$1,000,000*</span></p> 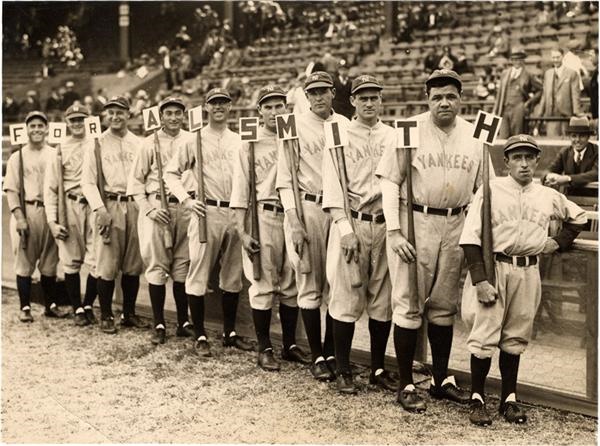 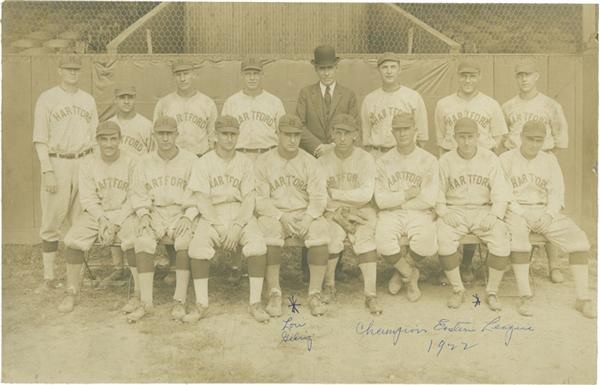 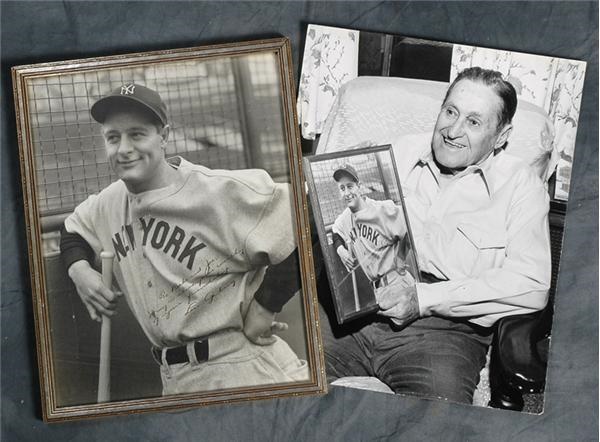 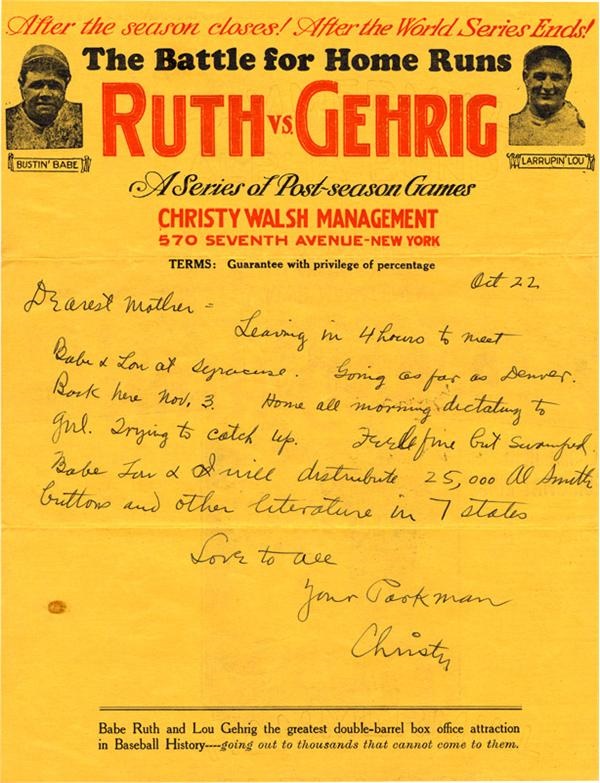 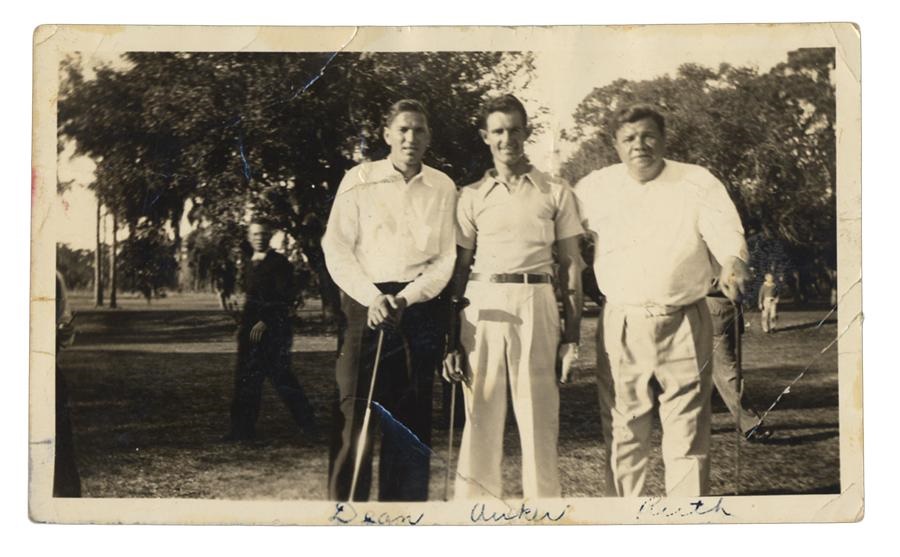 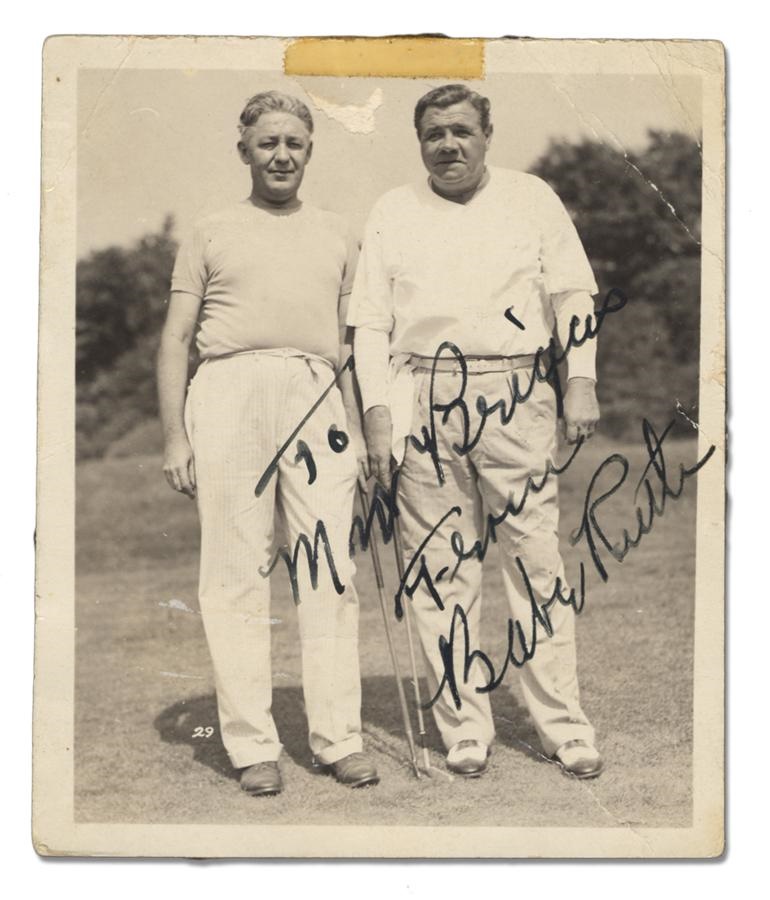 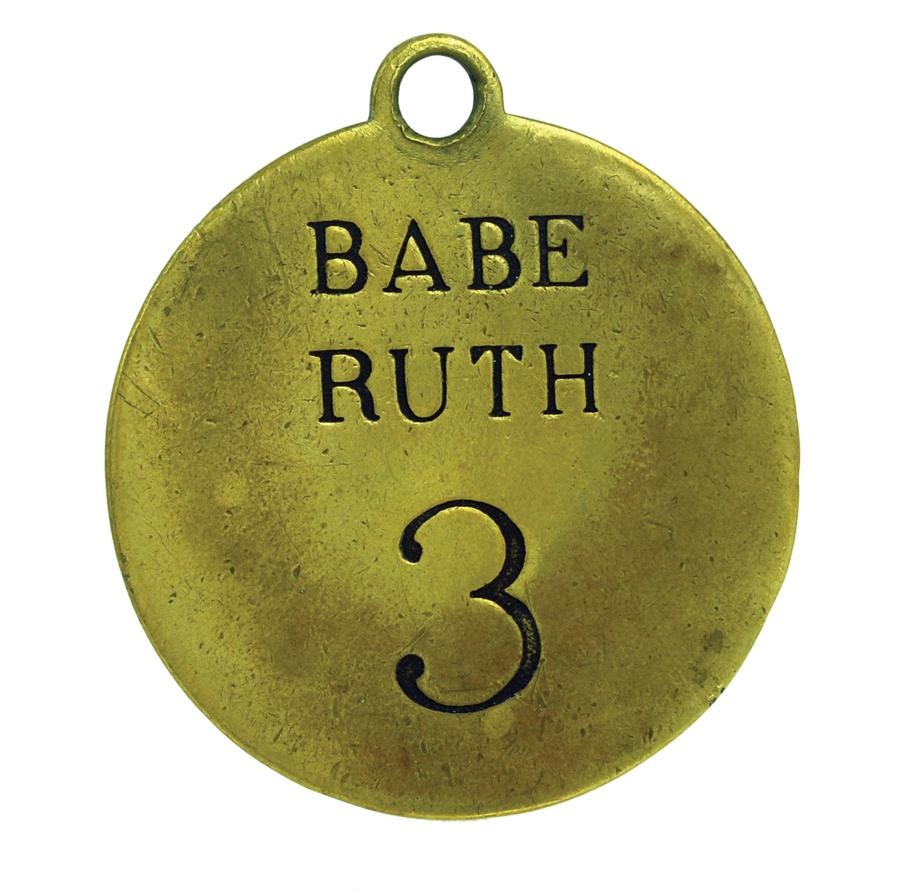 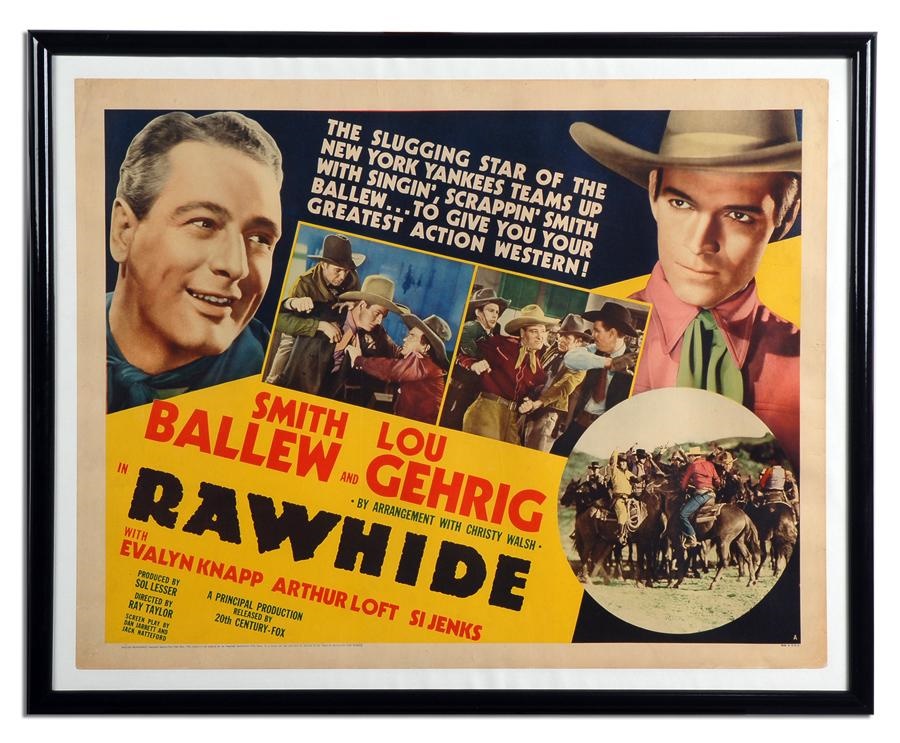