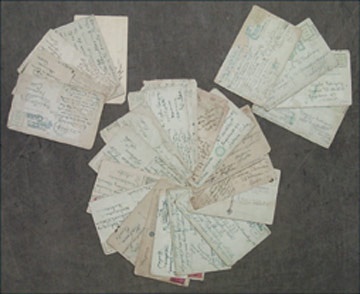 Written by the N.Y. Cuban players some of the top Negro League players of the era: Isidro Fabre, Oscar Levis (a few), Carlos Blanco, Rodolfo Fernandez, Pelayo Chacon (a few), Napoleon Heredia, Marsan, Mantecado, Inares, Sarda and Alex Pompez the team owner. From the 1920s (23), 1930s (9), 1940s (2), they are all addressed to Rogelio Rodriguez the newspaperman (Diario Avance) who was in charge of sending Cuban players to the Negro Leagues. Many are from the 1922-24 apex of Cuban baseball. They are in Spanish postmarked from Newark, Washington, great Negro League cities (NY, Philly, Baltimore, Buffalo, Chicago). They have great baseball content including scores of Negro League games, game in Philadelphia, 1922 Cuban Stars, 1922 Baltimore Back Sox, and much more. The postcards themselves are travel postcards and NY World's Fair. GD-VG. 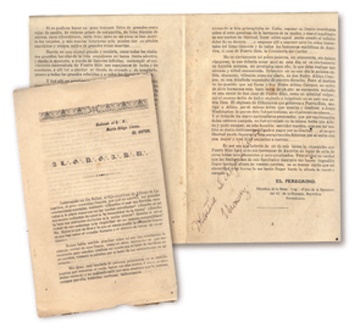 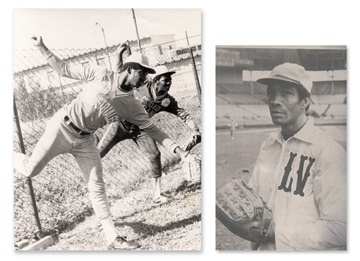 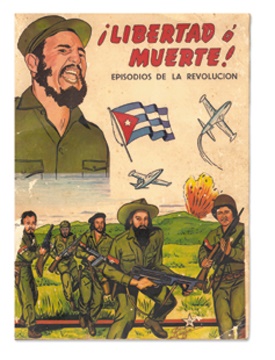 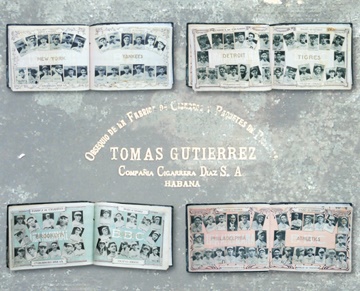 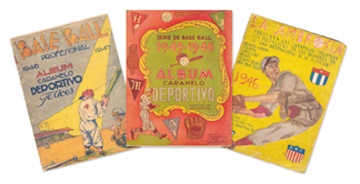 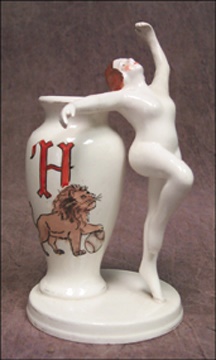