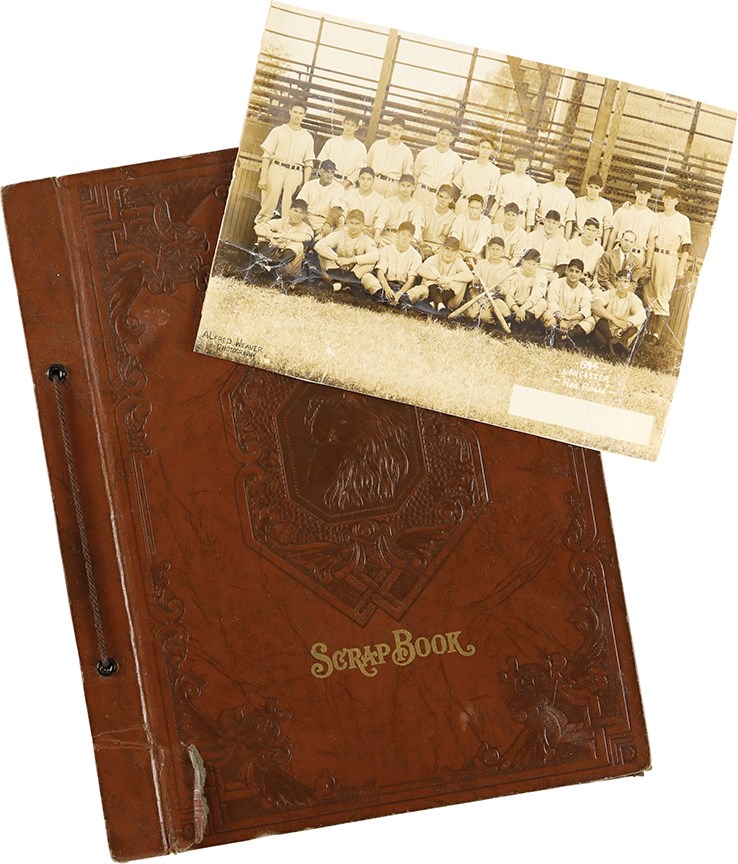 Nellie Fox is a Hall of Fame second baseman best known as an integral member of the 1959 Chicago White Sox, the famous "Go-Go Sox" who won the '59 AL pennant. Offered is a fascinating scrapbook that contains 50 pages chock full of articles on Fox's first season in professional baseball when he played for the Lancaster Red Roses and the Jamestown Falcons. Fox was only sixteen years old when he signed with the American League Philadelphia Athletics and, after a spring training with the Major League club in 1944, was assigned to the Athletics' Class B farm team, the Lancaster (Pennsylvania) Red Roses, of the Interstate league. Playing first base, Fox hit .325 in 24 games. Despite his success, Fox was then sent that season to the Jamestown Falcons, of the Class D PONY League, where he hit .304 as an outfielder. The scrapbook (measuring 10.25x12.75") contains numerous articles on Fox, and his exploits on the two minor league teams on which he played in his first season. There are many boxscores, accounts of individuals, statistics of league batting leaders (featuring Fox), and feature stories on Nellie. The best part of the scrapbook is an unattached team photo (rough cut at approximately 6.75x9") of the 1944 Lancaster Red Roses with Fox in the photo's center. The photo has paper glued to the back and multiple creases. Fox played 19 seasons in the Big Leagues, and after playing 98 games over three years with the Philadelphia Athletics, he played mostly for the Chicago White Sox, and he was the 1959 AL MVP, a 12-time All-Star, and a 3-time Gold Glove Award winner. He hit .288 lifetime in the Majors. He was extremely hard to strike out, as he played the majority of his career as a regular and never struck out more than 18 times in a season. As Hall of Fame New York Yankee pitcher Whitey Ford said, "Nellie was the toughest out for me. In 12 years, I struck him out once, and that was when the ump blew the call." The pages of the album show the foxing caused by their age, and many of the pages, particularly in the front of the album, are loose. The album cover has a tear near the lower left front corner, and many of the pages show slight paper loss, particularly at the edges. Overall, the album contains a wealth of material on Nellie Fox. The album was obtained directly from the Fox family. 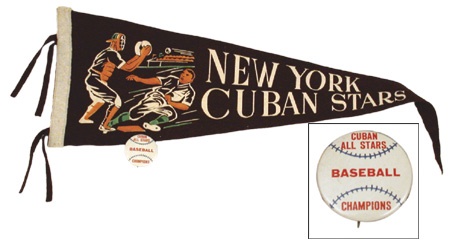 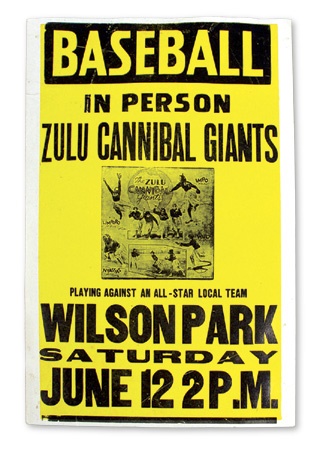 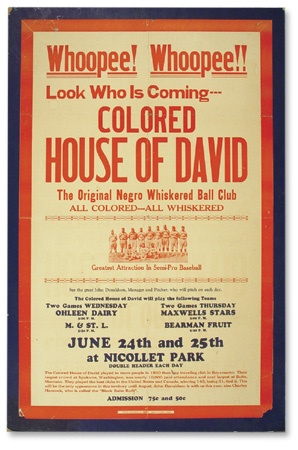 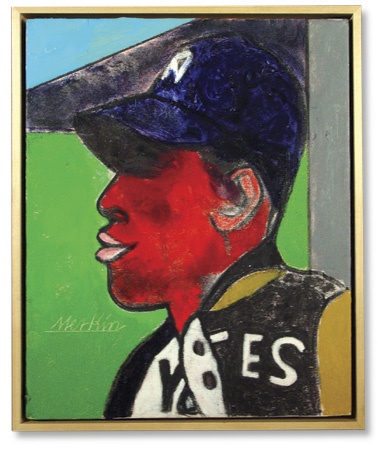