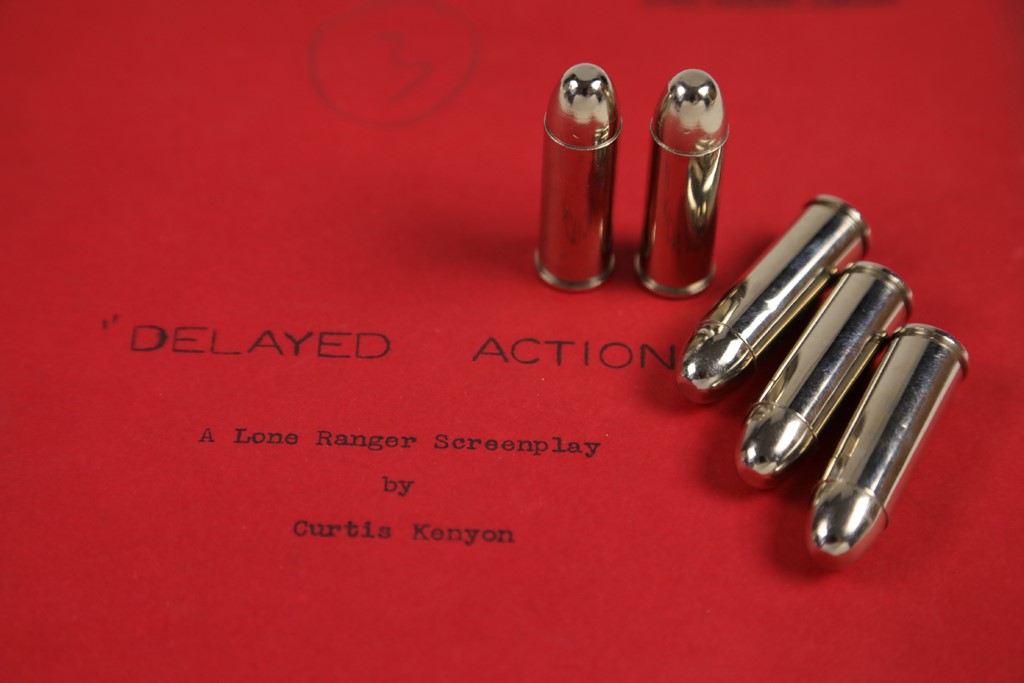 The Lone Ranger was a decidedly non-violent lawman, using his brains more than his gun, but sometimes he had to fire away, and here are here five of his bullets. These are prop bullets, each silver plate over copper. Not the ones actor Clayton Moore gave out as promotion, these are the original prop bullets. Obtained form the production company with their original paper tag, which reads, ".45 Silver bullets." Also, script from writer Curtis Kenyon from Season 3, Episode 9, titled "Delayed Action." In this script, The Lone Ranger and Tonto are framed for a bank robbery by the gang that committed the heist. Script was for the 1952 season, when actor John Hart, probably because of a salary dispute, played the role of The Lone Ranger. The public didn't fully accept Hart as The Lone Ranger, and in the next season, Clayton Moore was back in the title role. With these nostalgic items, you can dial up the "Delayed Action" episode, open the script, keep the prop bullets handy, and as the opening words of the series always intoned, "Return with us to those thrilling days of yesteryear."

Turn of the Century Huebach Figurines with Marklin Bicycles 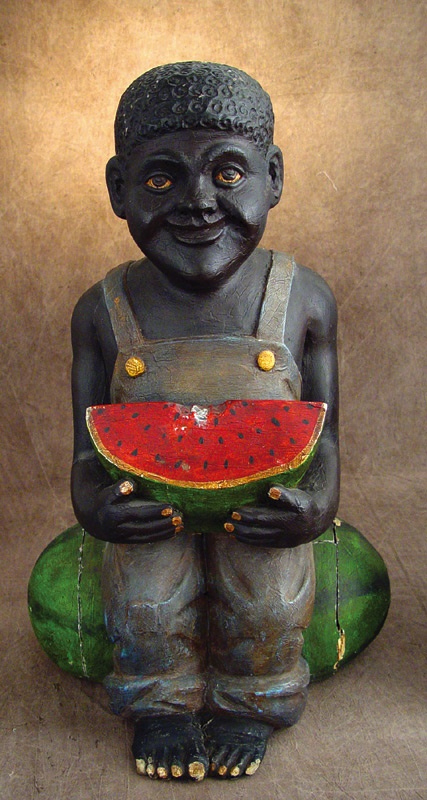 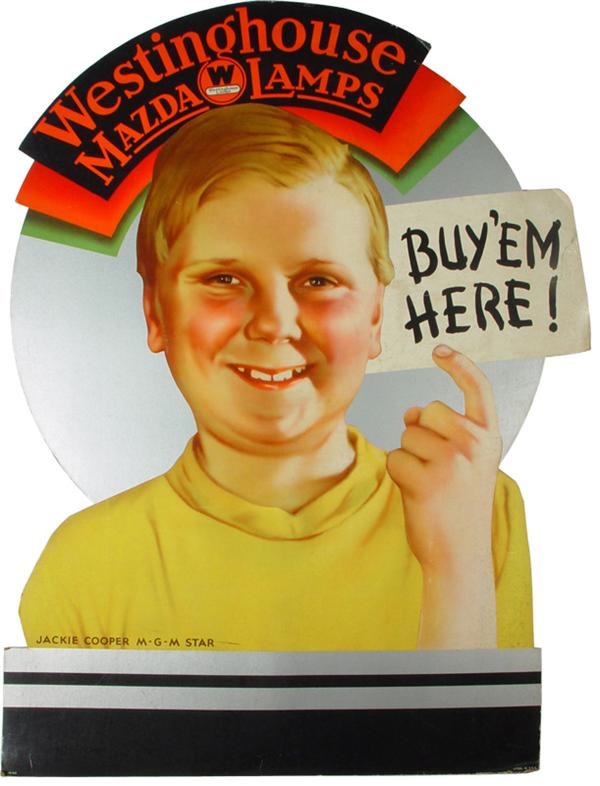 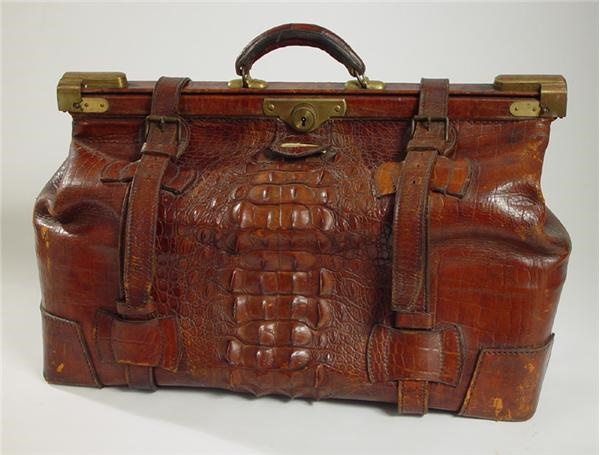 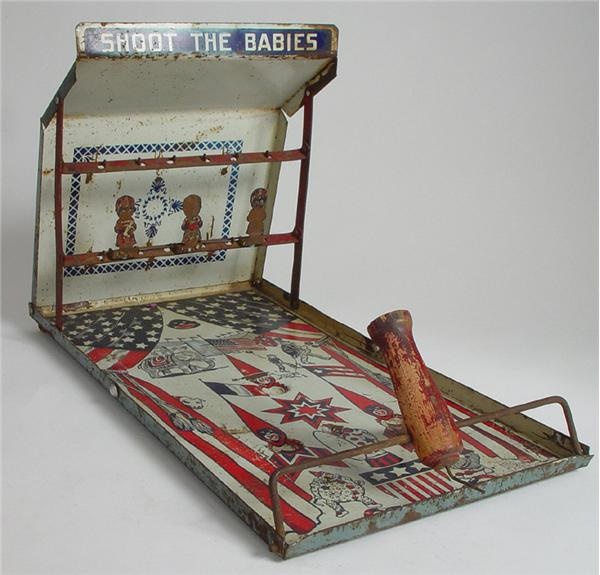