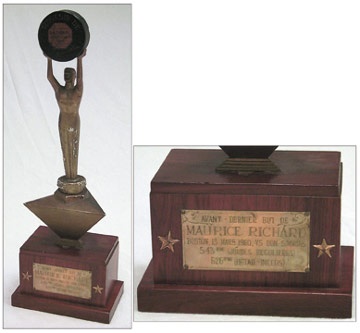 Maurice "Rocket" Richard was the most prolific scorer of his era. The history of the game from the Forties through to the dawn of the Sixties is rife with tales of the Rocket's heroic dedication and intensity. Richard was the first player to hit the 50 regular season goals plateau and each time the Rocket lit the lamp after number 324 (the previous record for career goals held by Nels Stewart) he reset the bar. So, for a short period of time late in the 1959-60 season, goal number 543 was the record. Soon after, Maurice would notch number 544 and the tally would stand until it was surpassed in 1963 by Gordie Howe. This immensely important trophy from Richard's personal collection was constructed by a close friend to display the goal puck from the Rocket's 543rd, the second to last marker of his career. Rising a nearly 20 inches including the wood base, a statuesque figure holds aloft the official Art Ross Tyer game puck plucked from the net in Boston Garden after the goal. The double crested puck is engraved in gold "Souvenir de Maurice Richard". Brass plaque mounted on the base reads, in French, "2nd Last Goal of Maurice Richard, Boston, 13th March 1960, vs. Don Simmons, 543rd Regular Season, 626th All Inclusive". Some flaking of the finish, otherwise in near excellent condition. The detailed LOA outlining the history of the trophy, and signed by Richard, reads in part "The trophy shown below was given to me, Maurice Richard, by Hector Dubois in 1960 when I retired from professional hockey. When I scored my 543rd goal, I picked up the puck and gave it to Hector. The following year, when I retired, Hector had the trophy mounted with the puck and gave it back to me in souvenir of my second to last goal". 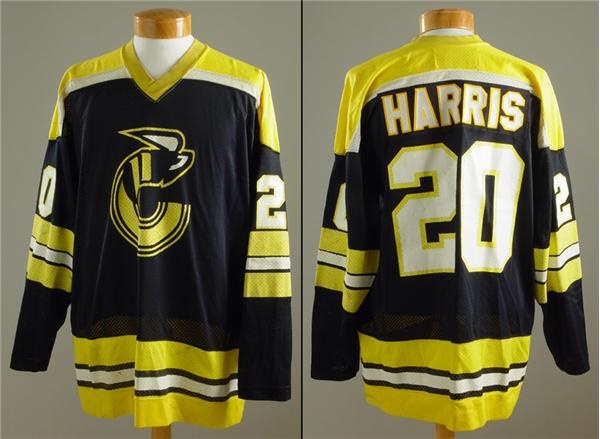 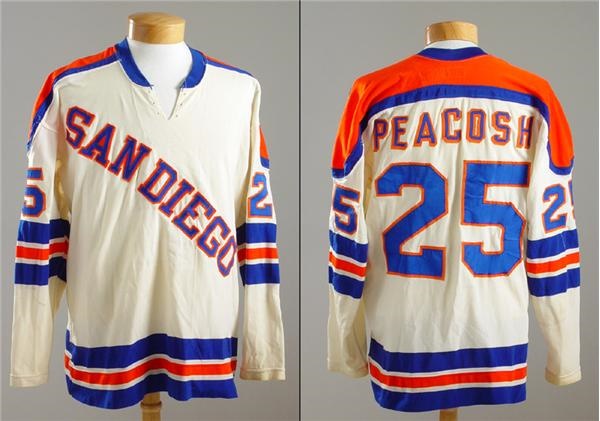 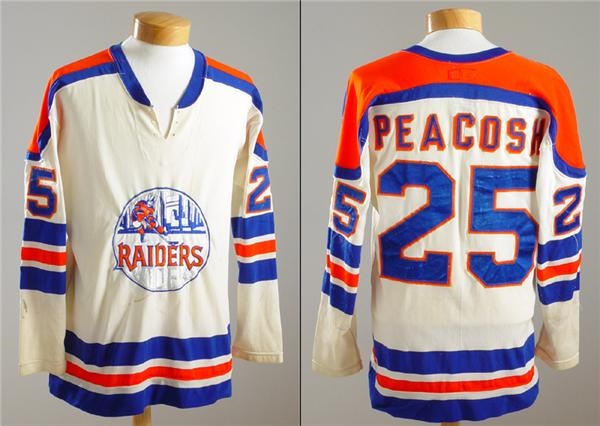 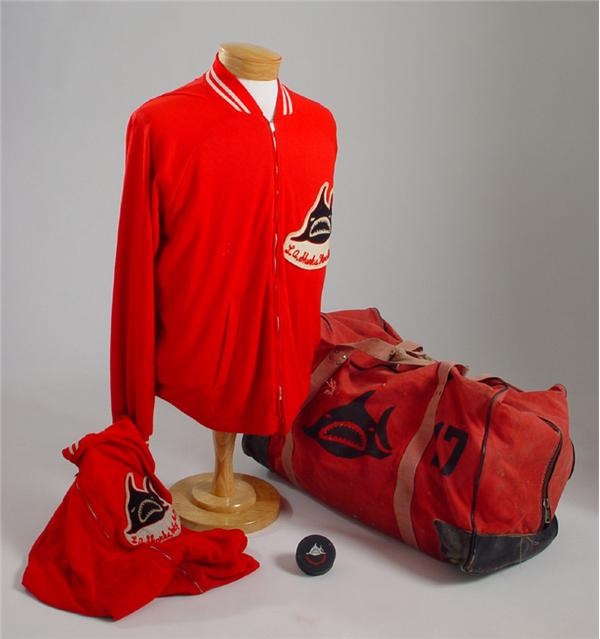 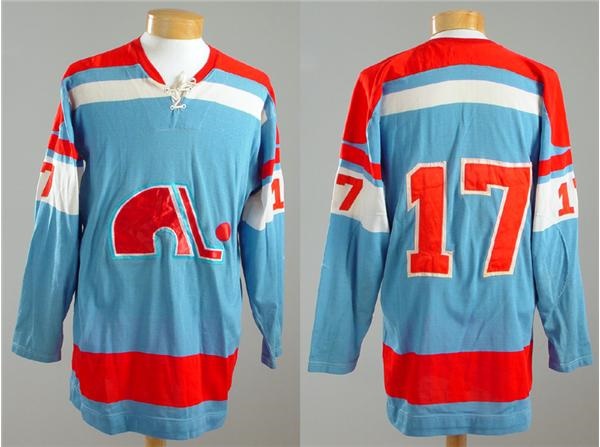 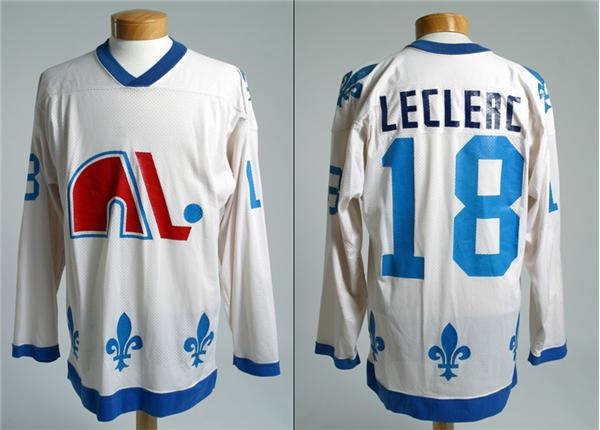 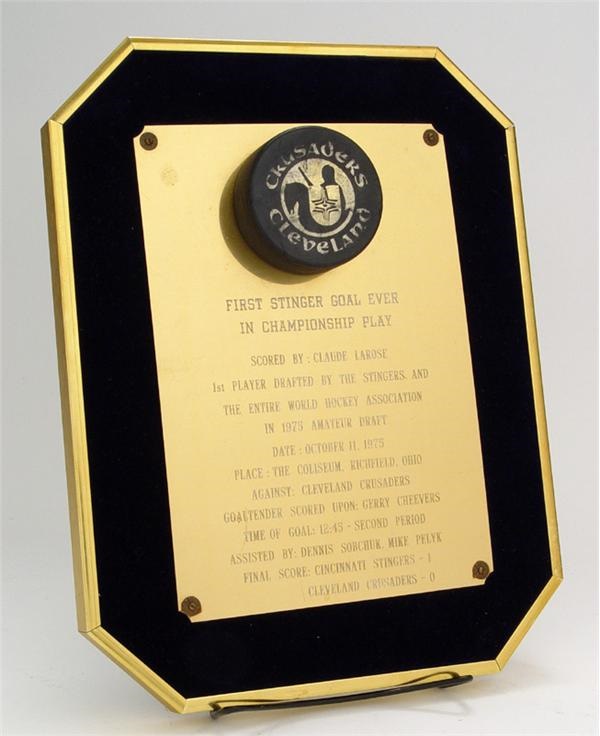