The Baseball Hall of Fame and Museum at Cooperstown has more than 38,000 three-dimensional objects in its collection. Ask a visitor which objects they remember, and they will almost certainly name those associated with baseball's landmark achievements -- Babe Ruth's 60th home run ball or Hank Aaron's 714th home run bat and 755th home run ball. Pete Rose's plaque may never hang in the Hall of Fame's Gallery, but this bat unquestionably belongs in its Museum. Rose used it on August 14, 1986 in Cincinnati when he got his final career base hit against Greg Minton of the San Francisco Giants: hit number 4256. That achievement stands with Cy Young's 511wins and Cal Ripken Jr.'s 2632 consecutive games played streak as one of baseball's most recognizable and, likely, enduring records. (To put things in perspective, Derek Jeter may reach 3000 hits next year, barring injury. At that rate, he will have to play until he is 46 or 47 years old to even come close to Rose's record; not a very likely possibility for the Yankees captain.) Only rarely are baseball objects of such historical importance offered for sale. The bat offered at auction here is a black Mizuno Pete Rose model A.T.H.L. bat with tape on the upper portion of the handle, typical of the taping method Rose used toward the end of his playing career. The bat is in outstanding condition, is uncracked, and shows excellent game use on the sweet spot of the power area where Rose would typically make contact with the ball. The finish is sanded off the hitting surface so that the bare wood underneath is visible. The bat measures 34" in length and weighs 32 oz. In silver Sharpie, Rose has printed on the barrel: "I used this bat to get hit # 4256." Rose's signature, also in silver Sharpie appears below this declaration. There are two felt pads attached to the back of the bat from the days when it was mounted for display in Rose's Florida restaurant; these have never been removed. The provenance of this historic bat is beyond reproach. A letter from Pete Rose himself details how Rose kept the bat in his own possession and then displayed at his restaurant for many years after he used it to achieve hit #4256. We at Leland's have had multiple business transactions with Rose and know that, not only is this the actual bat used to achieve the all-time career hit record, it was also his favorite and most prized possession at the time we obtained it from him. The bat has been PSA graded GU10, and comes with three Letters of Authenticity. This Mizuno Pete Rose bat is truly a treasure, and is one of the most significant pieces of memorabilia in the hobby. It will surely occupy a place of honor in your baseball collection. 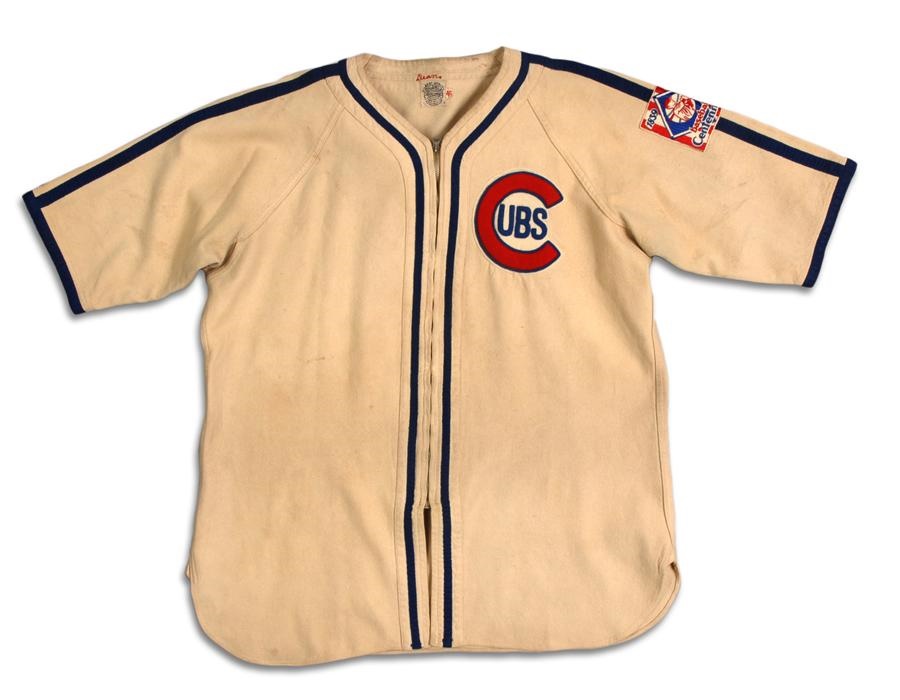 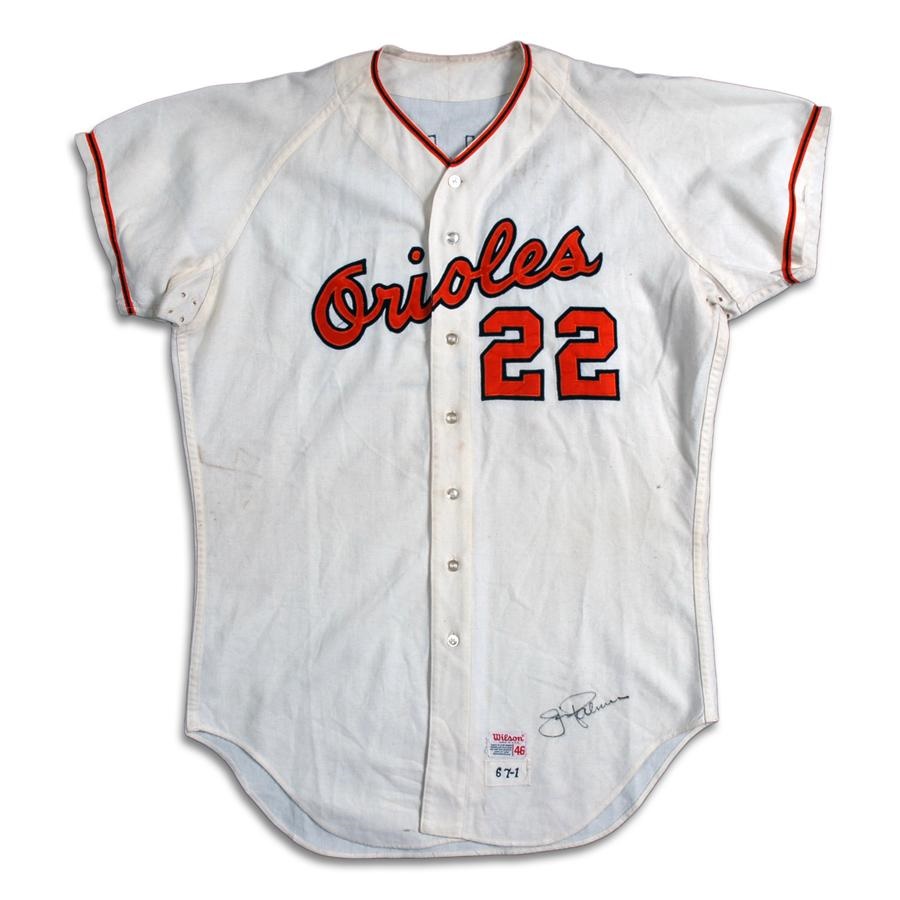 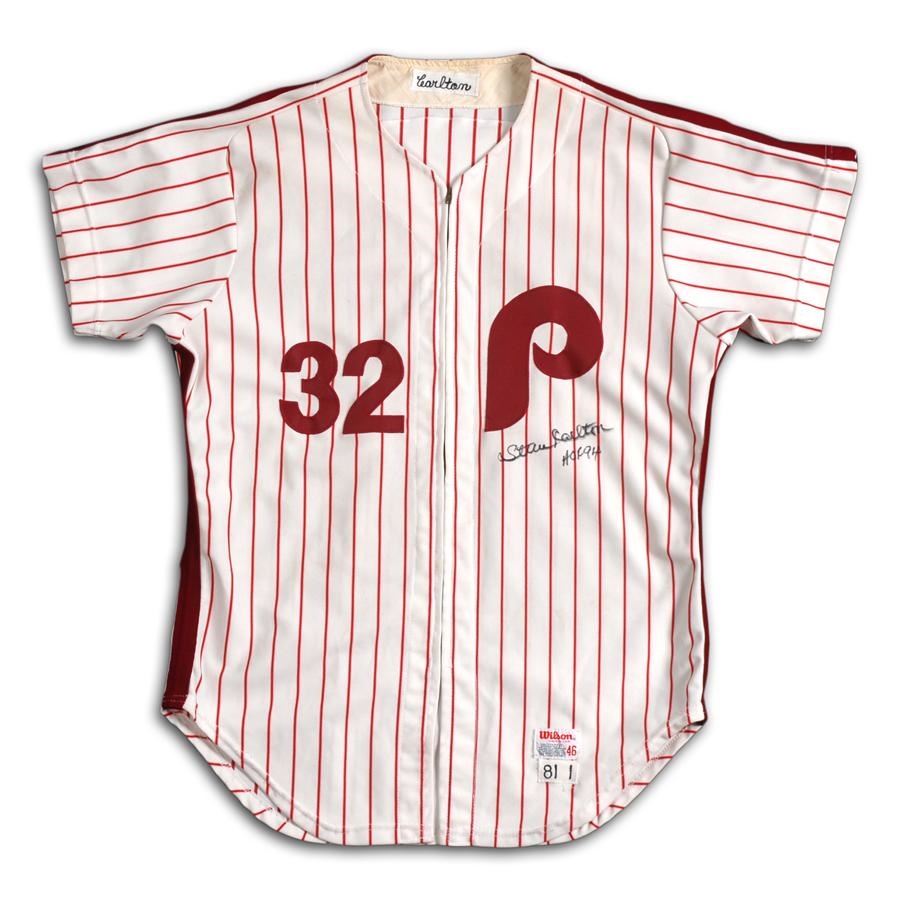 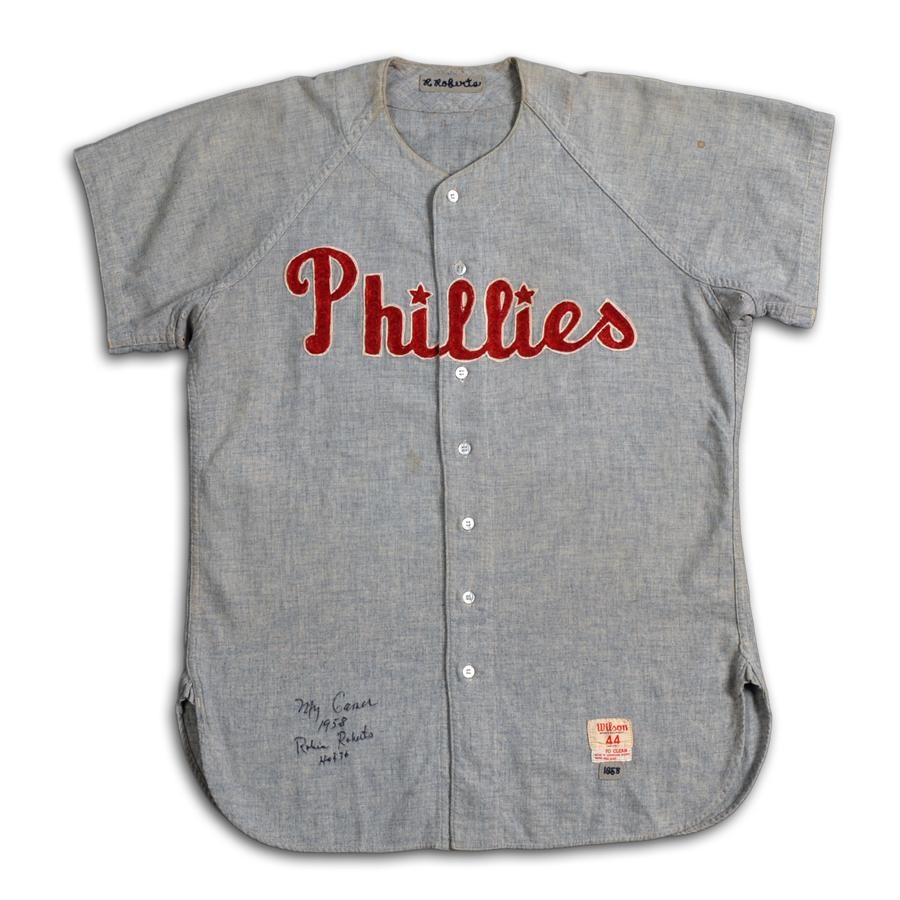