The Prop from Roberto Clemente's Plane

The Prop from Roberto Clemente's Plane

It was a rainy New Years Eve in Puerto Rico. At 9 PM the DC-7 cargo plane was finally ready to take off bearing over 200 pounds of medical supplies and food for the people injured in Nicaragua from the fatal earthquake a week before. The plane took off the runway with its five passengers strapped inside. The pilot Jerry Hill, the copilot, Arturo Rivera, the flight engineer, Francisco Matias, Roberto's friend Rafael Lozano, and the leader of the expedition, Roberto Clemente, were all flying southwest to Nicaragua. Clemente had committed himself to help the moment he found out about the earthquake that left 6000 dead and 3000 homeless. Before that bleak day of December 31, 1973, 5 planes were already in Nicaragua from Roberto's supply trips. Ominously, the DC-7 used for the final trip had already crashed before this use and sustained minor injuries. The plane also had received two replacement propellers due to an accident in the hanger. Despite being warned by his friends, Roberto left anyway. Even Roberto's son foresaw trouble. The night Roberto was to leave, Roberto Jr. told his grandmother of his premonition that "Papi is going to Nicaragua and he won't be back. That plane is going to crash I know it. Call Mami and tell her not to let Papi leave." But Roberto Sr. boarded the plane. What happened next is still bathed in mystery, but after going only a quarter mile the plane began to turn back towards the runway. Before being fully turned, its engines died. Watching from the houses on the Carolina beach, many saw as the plane hit the water then sunk into the depths off the ocean. For 3 days search crews found nothing. Then on January 3rd the pilot's body was recovered in shreds. Later the tail of the plane was found at about four hundred feet offshore. The cockpit was found close to a mile down shore from the tail. The only article relating to Roberto that was found was his suitcase with a lone brown sock inside. Roberto's body was never found. It was as if, someone said, "His body didn't appear because god wanted to us to remember him as he was." From the bottom of the Caribbean, divers pulled only a few surviving pieces of the plane, which at first were offered to the Clemente family, who declined. Before the pieces were to be disposed of, a local pilot asked the authorities if he could have them to keep as a tribute to Roberto, who was his hero. For the past 30 years, they have been in the pilot's possession. Now, we offer the propellor from the ill-fated DC-7 it in the same spirit as was expressed by the pilot -- as a sad but also uplifting tribute to the man whose courage and nobility will be everlasting. We hear a lot about the worst things humans do; Clemente is an example of the best things humans can do. The curled, cold gray steel prop measures 14" across and 79" long from top to the now-rusted base attachment that connected to the engine. There's a strip of black on the left side and an area of gray tape wrapped horizontally around the lower section. At several points there are adhesive squares stuck onto the metallic surface. Stenciled in black is: "DWG No. 70100-2, Ser. No. 683262, Max. 04-0, Min .27.6, Rev-14." While we realize the piece may send a cold chill up your back, remember it for the humanitarian mission it was on when it fell to the sea. And remember Roberto Clemente for everything he was. 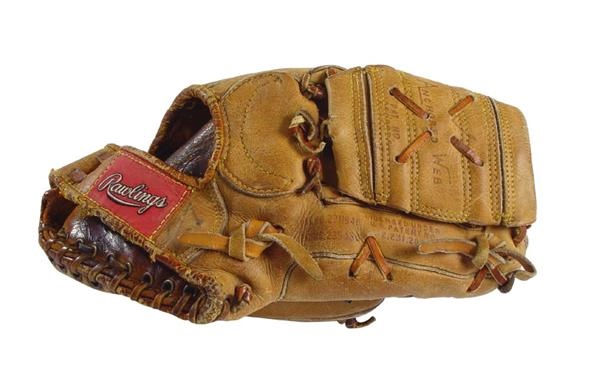 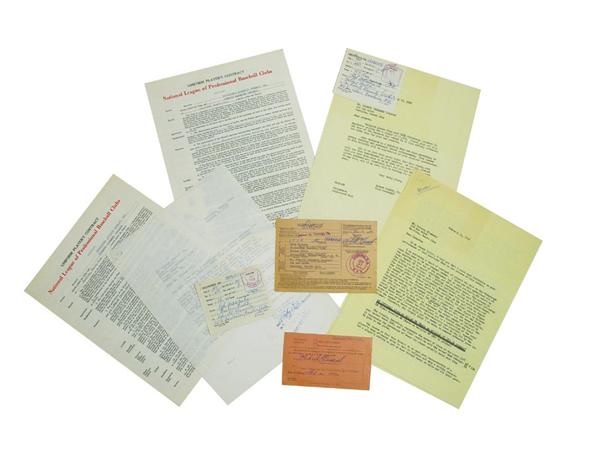 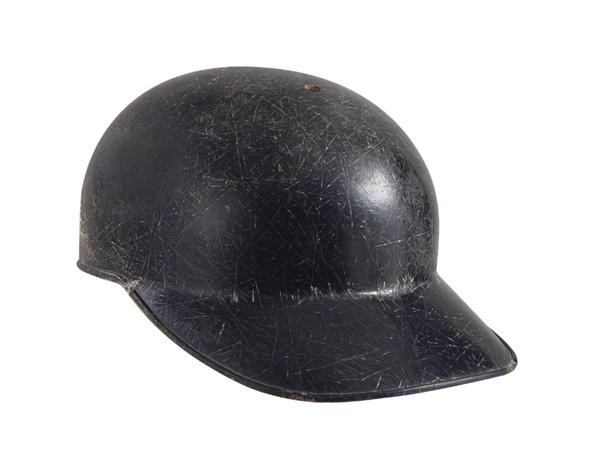 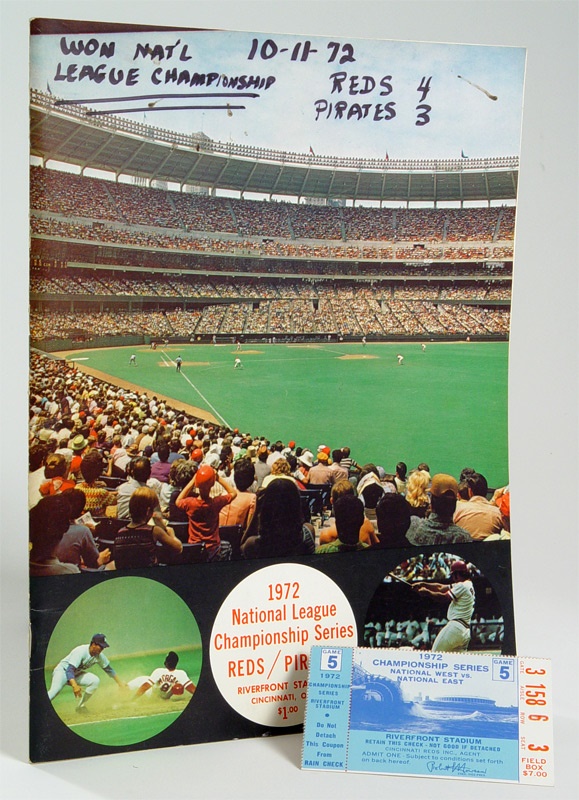 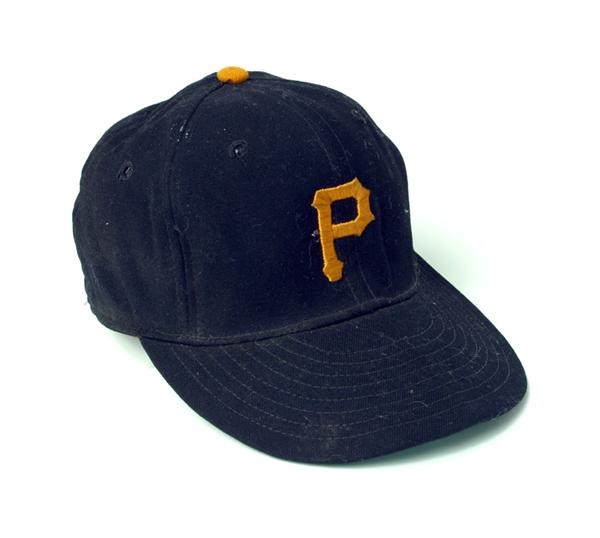