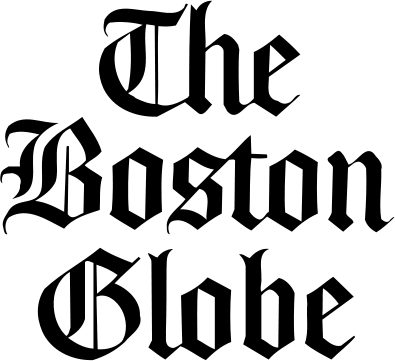 Pristine Orr Card Up for Auction

Bids for Bobby Orr’s rookie card, published by Topps for release in 1966, topped $140,000 this past week in a Lelands Sports Memorabilia auction (lelands.com) that will wrap up Feb. 1. READ MORE

The only known photo of John F. Kennedy and Marilyn Monroe

Marilyn Monroe sang her unforgettable rendition of “Happy Birthday” to the late President John F. Kennedy at a Madison Square Garden rally on May 19, 1962, 10 days before he turned 45. No photo was believed to have been taken of the two together that night — or ever — until one was discovered after the death of Kennedy’s official White House photographer, Cecil W. Stoughton, in 2008. READ MORE