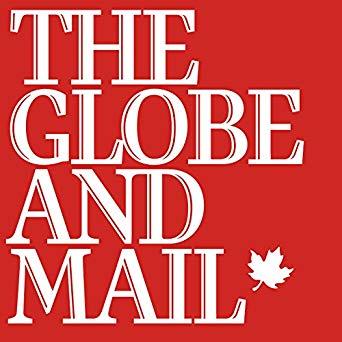 A piece of Toronto Blue Jays history is up for auction – and the owners hope it stays in Canada. The ball from Jose Bautista’s three-run homer in Toronto’s wild 6-3 victory over the Texas Rangers in Game 5 of the 2015 American League Division Series was put up for auction on Friday, with bidding open until Feb. 1. The seventh-inning shot won the series for Toronto and became entrenched in Blue Jays lore when it was punctuated by Bautista’s controversial bat flip. READ MORE