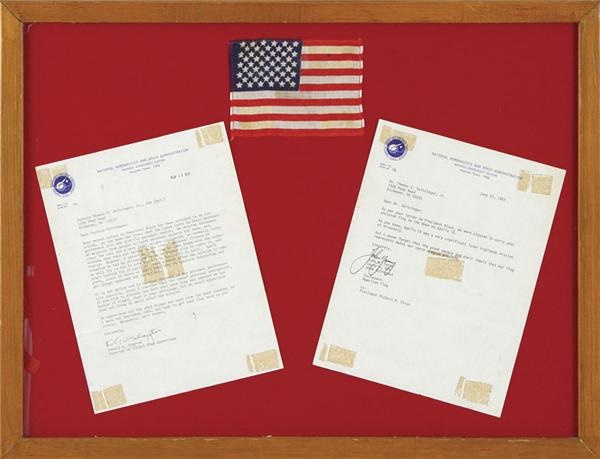 We are proud to offer this genuine piece of American history, carried by United States war veteran, Tom Seitzinger, while he was fighting in Vietnam. The 5.5x4” cloth flag was a gift from Seitzinger’s mother, which he carried with him into battle as a good luck charm. Although he was injured several times, Seitzinger did return home, having lost a leg to a land mine. He sent this momentous symbol of patriotism to President Nixon with a request to have it carried by an astronaut during a mission for NASA. Several months later, Seitzinger received a letter in the mail from Donald Slayton, Director of NASA’s Flight Crew Operations, stating that the President had delivered the flag to him for further action. Months after that on June 27, 1972, Seitzinger was sent a follow up letter from NASA’s Captain John Young, stating “As per your letter to President Nixon, we were pleased to carry your enclosed flag to the moon on Apollo 16. As you know, Apollo 16 was a very significant lunar highlands mission of discovery. But I never forget that the great people and their ideals that our flag represents makes our space program possible.” This simple symbol of American patriotism became instantly famous back in 1972, and even attracted attention from buyers who coveted this fabled keepsake, which had stayed with the soldier during battle before taking one of the most important trips in the history of the world. But Seitzinger resolved to keep the flag, along with the two letters from NASA, displayed, as it is offered now, on his wall. Against a burgundy cloth background is mounted the flag at top center, with the two NASA letters on either side. Framed display measures 25x20”. 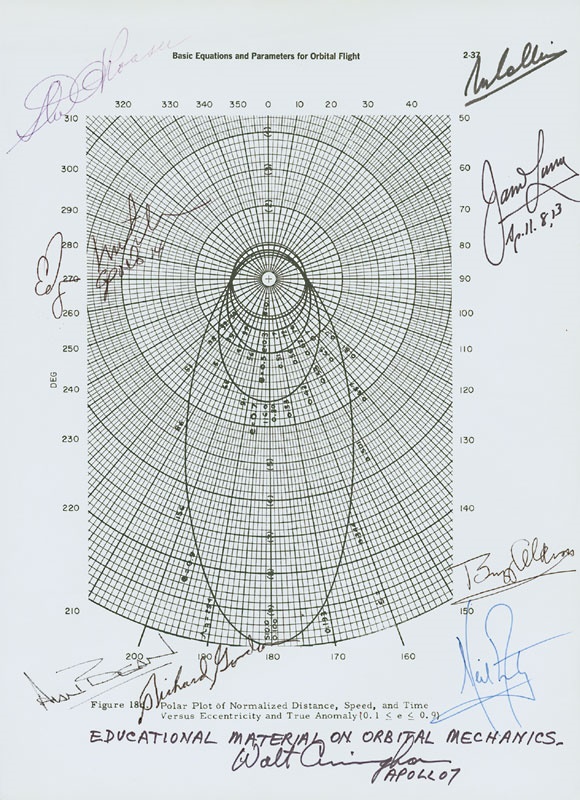 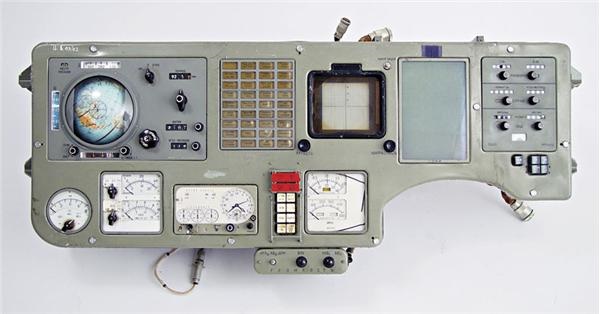 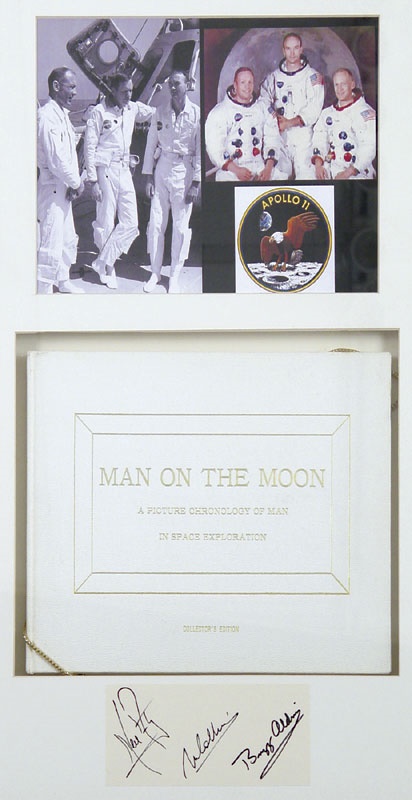 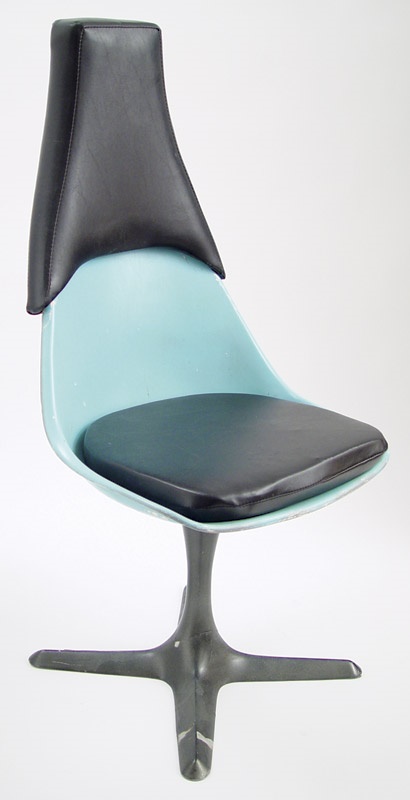 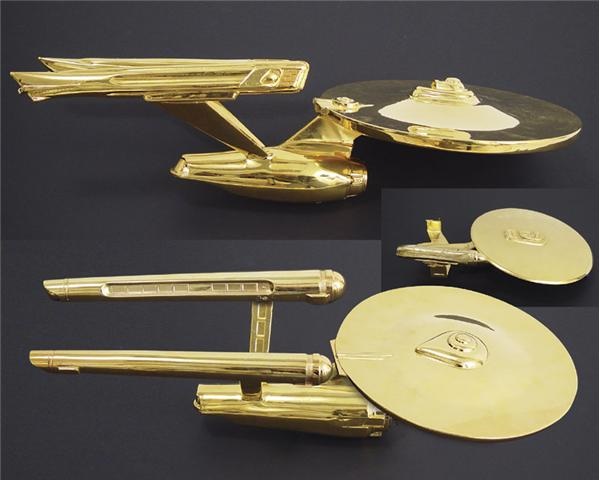 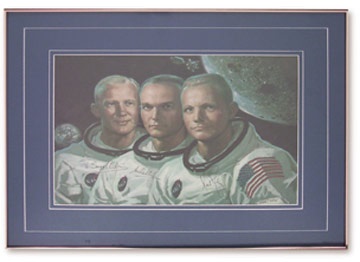