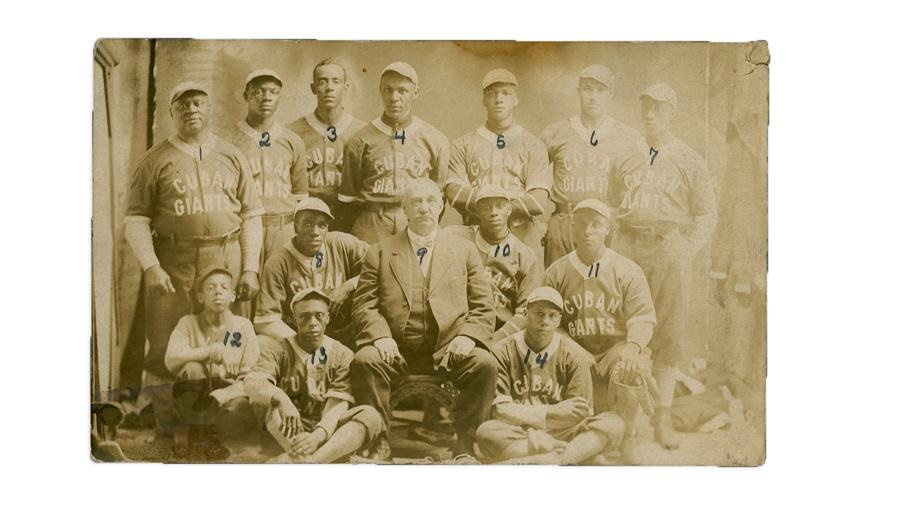 Here is a real photo, an official team postcard with a great image from circa 1908, of the Cuban Giants. The original owner numbered each of the people in the photo in pencil, and then listed a reference key on the reverse with their names. The names are: Williams, Gans, Brown, Lovell, Emery, Robinson, Land, Bragg, Bright (Manager), Gordon, Dawson, Mascot (Young Boy), Satterfield, and Reese. Extremely rare, this is the only one known. Williams is most likely Clarence "Waxey" Williams, late in his career. Williams joined the Cuban Giants in 1885, one of the first professional African American baseball teams, and played for over 20 years. Robert Edward "Judy" Gans was in his first year, rookie season, playing in the Negro Leagues. Thus, this would be considered his first card or postcard as no other photographic record exists. Gans played 19 years between the Negro Leagues and Cuban Leagues. Al Robinson, the team captain, played nine seasons and died prematurely in 1912. John M. Bright was not just the Manager, he was actually the owner, as he purchased the team in 1887. Also featured are players such as Bill Land, Jesse Bragg and Wallace Gordon. The postcard is clean except for minor corner damage in the upper right, with great resolution and detail, postally unused, and on a correct AZO postcard with four triangles up, which was only produced in 1904-1918. 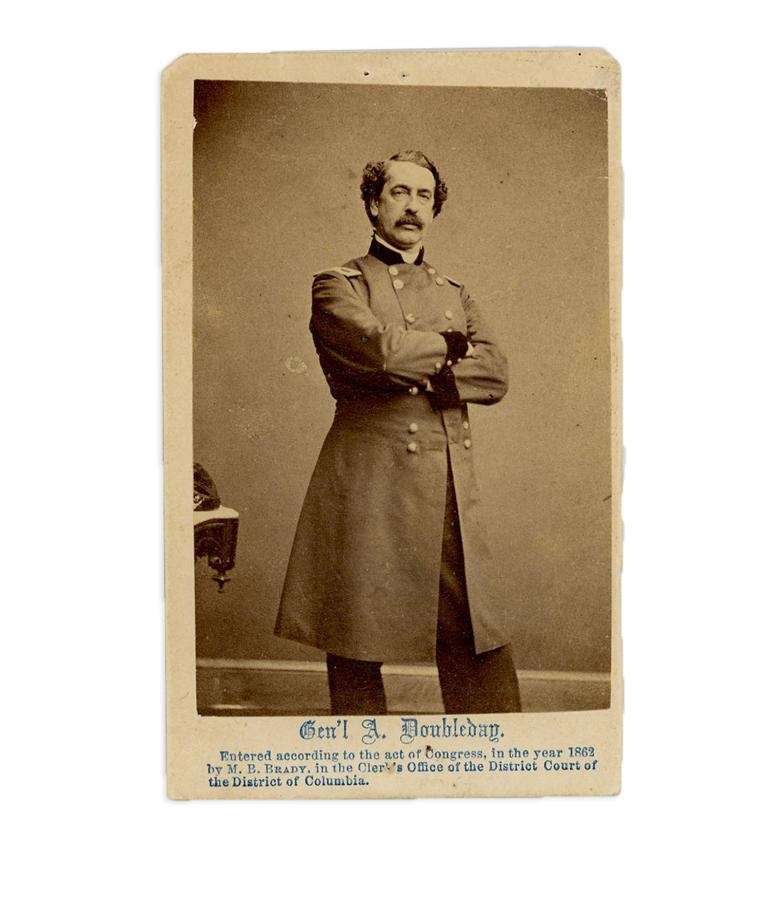 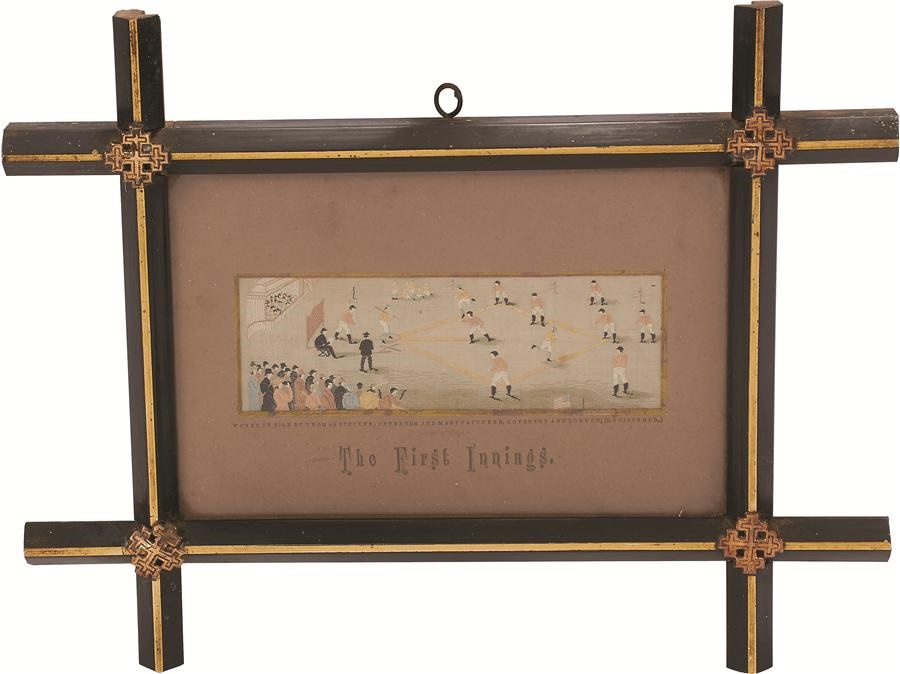 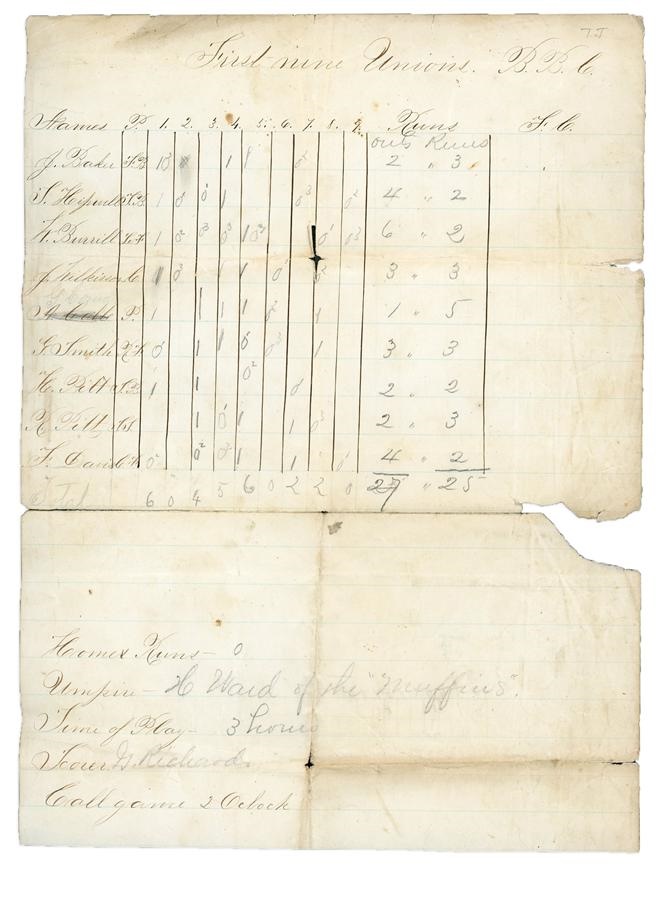 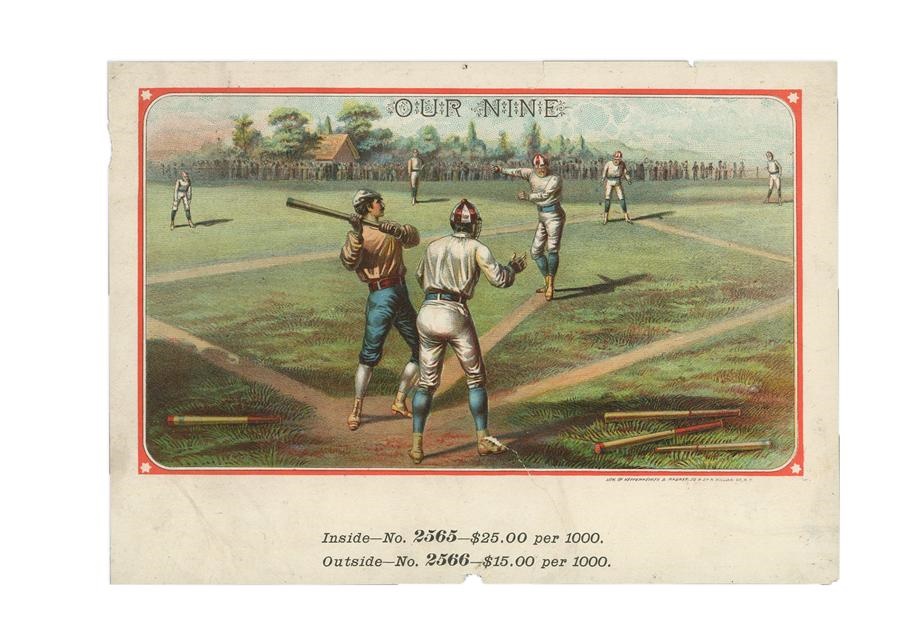 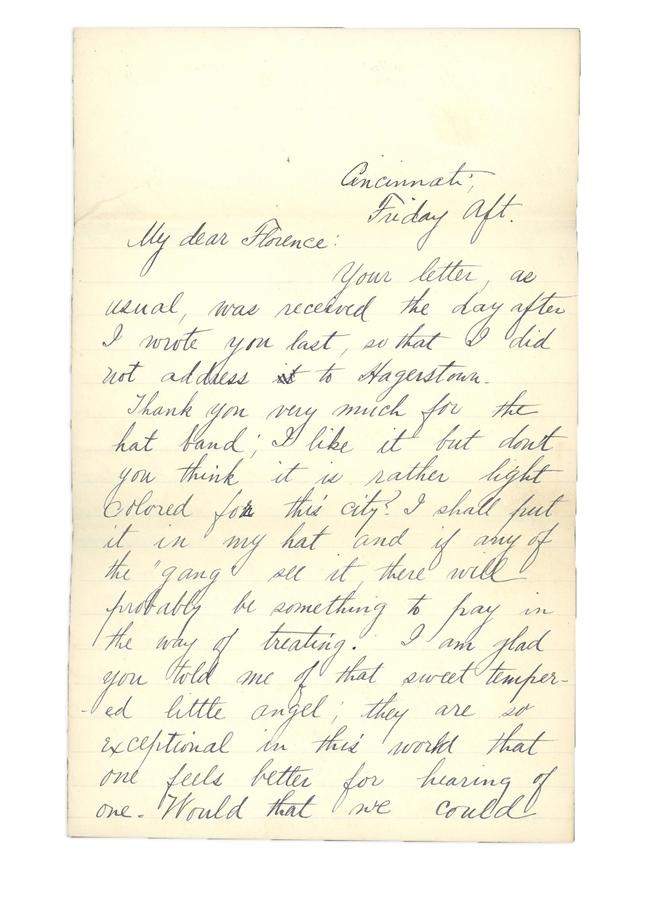